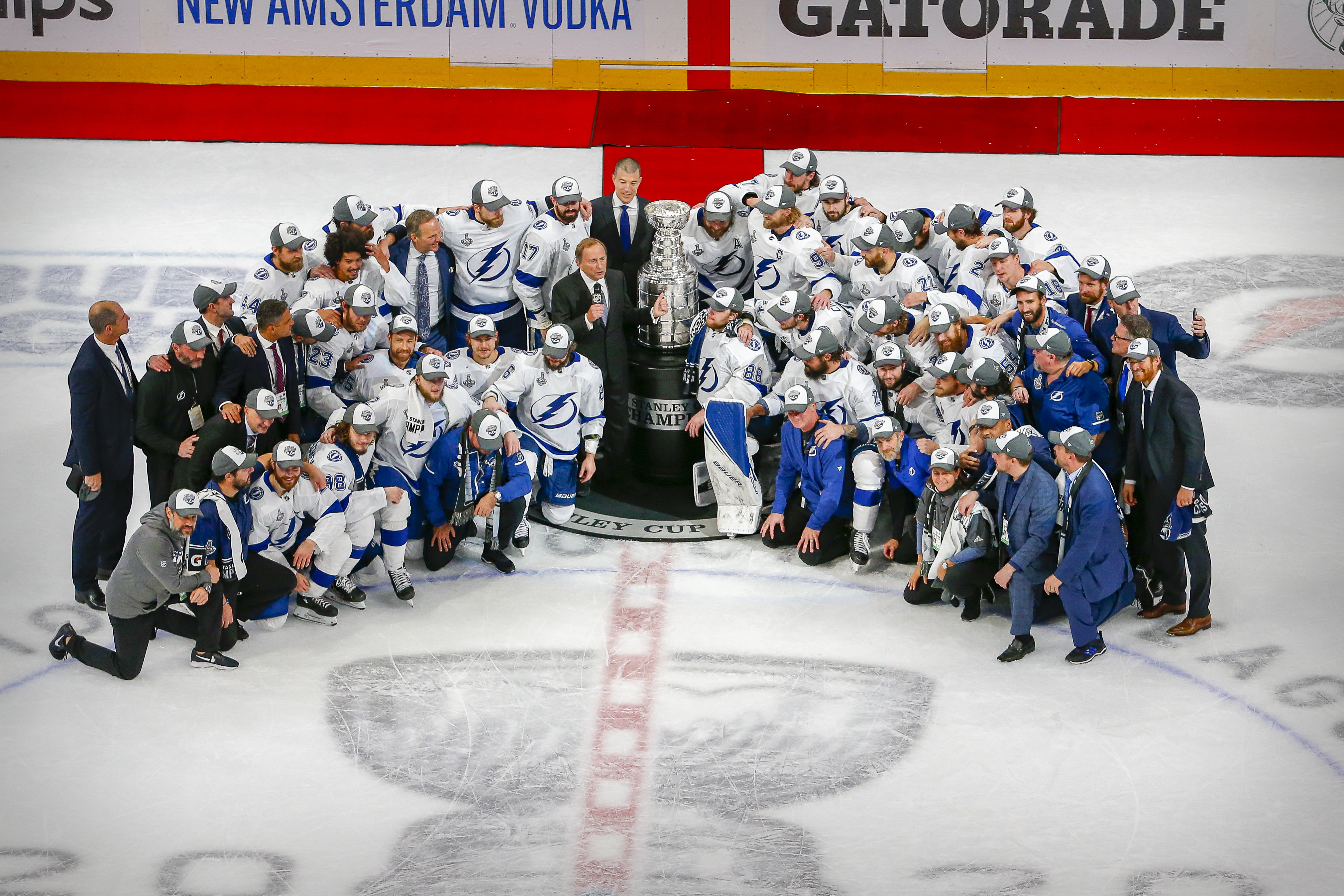 The protracted negotiations between the NHL, the player’s union, its board of governors, and other moving parts related to national, provincial, state, and municipal protocols in two countries ended earlier this month with a next season agreement.

If everything goes to plan, the 2020/2021 NHL season will kick off on 13th January and end in mid-July after 56 games in the regular season. A total of 16 teams will feature in the upcoming NHL season, divided into four-round playoffs with best-of-seven series used featuring the best four teams across the four divisions. However, the league hopes they can go back to their regular 82-game schedule starting from October for the 2021/2022 NHL season. 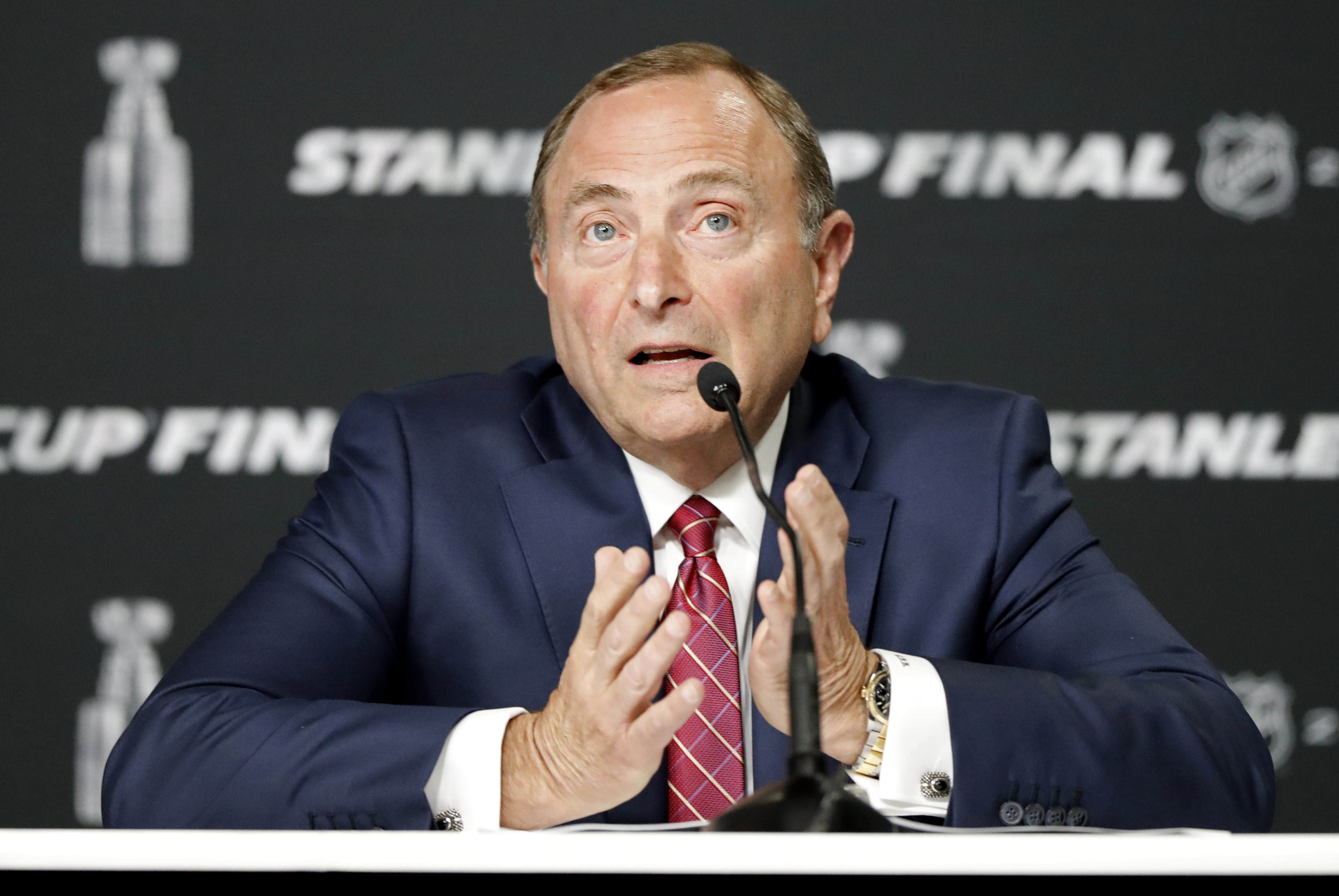 May 27, 2019; Boston, MA, USA; NHL commissioner Gary Bettman speaks at a press conference before game one of the 2019 Stanley Cup Final between the Boston Bruins and the St. Louis Blues at TD Garden. Mandatory Credit: Winslow Townson-USA TODAY Sports

NHL Commissioner Gary Bettman told the press that the league is looking forward to starting their 2020/2021 since the Return to Play formula for the 2019/2020 season was successful in the Stanley Cup. The league is also aware of the present challenges, as was the case last summer. However, Gary says they’re still prioritizing the safety and health of the participants and surrounding communities.

The framework for the 2020/2021 NHL season came as a result of the latest logistical understating and labor talks. The involved parties ratified this plan after the 2019/2020 season’s suspension in March, paired with a collective bargaining agreement that redefines the existing pact until the 2025/2026 season.

While the league is expected to announce personnel rules and health protocols, punters can use the Betway sports betting app to wager on the games. You can also use it to wager on the N.B.A. regular season, expected to start on Tuesday. However, the NHL remains pressed in negotiations that have been complex due to the inclusion of seven Canadian franchises. That’s because Canada has set strict safety and health measures in populous cities like Toronto. 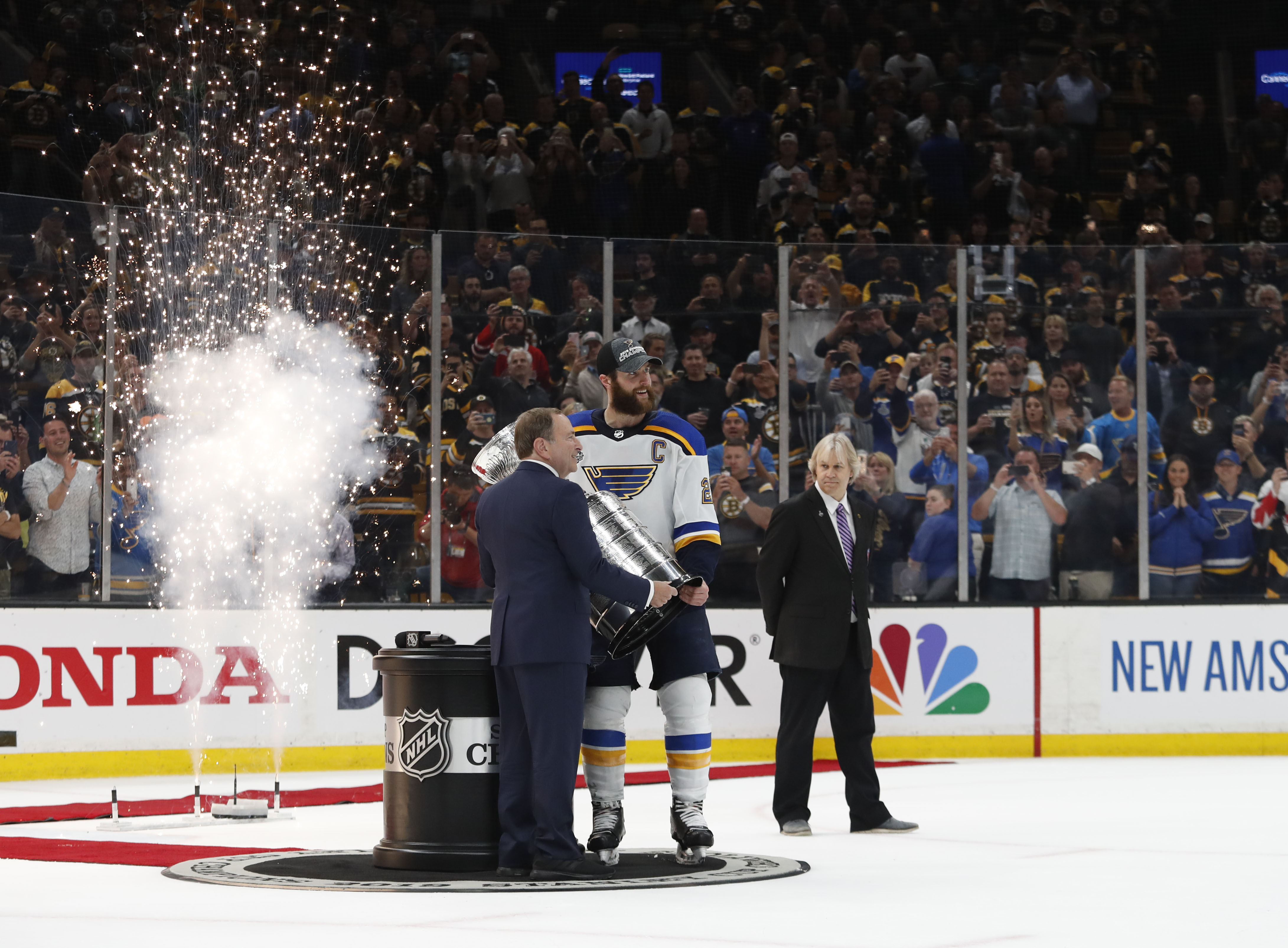 Unlike the NHL, the N.B.A. wasn’t faced with such challenging circumstances, considering there’s only one Canadian team – the Toronto Raptors. When the season begins, the team will host their home games in Tampa, with Betway offering odds on various markets.

NHL’s solution involves a huge scheduling shift and divisional realignment. There will be four divisions with eight teams each, except one with seven. However, they’ve been reorganized to feature all Canadian franchises in one division. That means there will be East, West, Central, and North divisions. The North will consist of all seven Canadian sides.

Canadian provincial authorities will still need to approve teams’ plans to practice and play across seven cities in four provinces while avoiding relocation. One NHL team based in the U.S. has announced a relocation after Santa Clara County prohibited contact sports until 8th January. The San Jose Sharks have already announced they will be training in Arizona in the meantime.

NHL is also facing economic obstacles, as team owners continue struggling to reestablish their businesses past the lockdown. Additionally, NHL. highly depends on gate revenue compared to any other sports leagues in North America, making it hard to run things without the normal fan attendance. Nonetheless, NHL’s board of governors has approved the framework to set the 2020/2021 season stage.