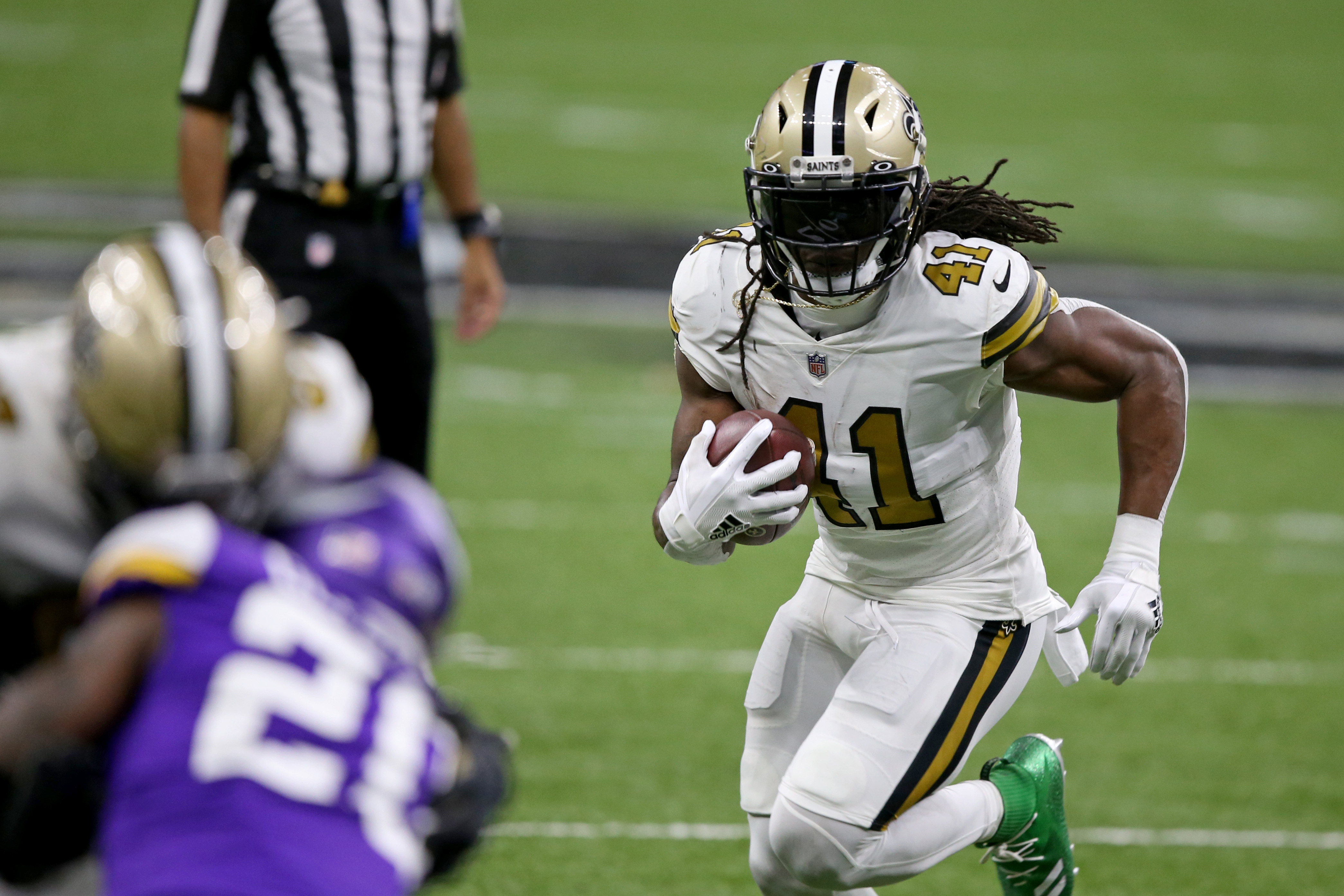 There is one week left in the National Football League regular season. Right now we know the Bills, Chiefs, Packers, Seahawks, Steelers, Buccaneers, and Saints are in the postseason. Meanwhile, the Dolphins, Ravens, Browns, Titans, and Colts, are battling for four spots in the AFC, while the Giants, Cowboys, Rams, Cardinals, the Washington Football Team, and Bears are battling for three spots in the NFC. Here are the top five performers from winning teams from Week 16 in the NFL.

4) Aaron Rodgers–Green Bay Packers–In a miraculous game on Sunday night, Aaron Rodgers was simply awesome. He completed 21 of 25 passes for 231 yards passing, four touchdowns, and 19 yards rushing, in a dominant 40-14 Packers win over the Tennessee Titans. Three of the touchdown passes went to wide receiver Davante Adams, who has 17 touchdown catches in 2020.

3) Tom Brady–Tampa Bay Buccaneers–There are a lot of similarities between Tom Brady and a great California wine. They are better with age. On Sunday, Brady was masterful, as he completed 22 of 27 passes for 348 yards, and four touchdowns in a dominant 47-7 win over the Detroit Lions. With the win, Tampa Bay is postseason bound.

2) Josh Allen–Buffalo Bills–On Monday night in primetime, Bills quarterback Josh Allen showed the football world that he can be a terrific leader with the pigskin. In the Bills’ 38-9 win over the New England Patriots, Allen completed 27 of 36 passes for 320 yards and four touchdowns, along with four rushes for 35 yards. Also in the game, Allen set the Bills franchise record for most touchdown passes in a season with 34.

1)Alvin Kamara–New Orleans Saints–There have been some great performances over the years. However, this one came on Christmas Day. On Friday, Saints running back Alvin Kamara had 155 yards rushing and 17 yards receiving. However, he also had six rushing touchdowns, which tied a NFL record for most rushing touchdowns in a single game. The Saints beat the Minnesota Vikings 52-33.