5 rational thoughts about the Celtics revenge in Indianapolis 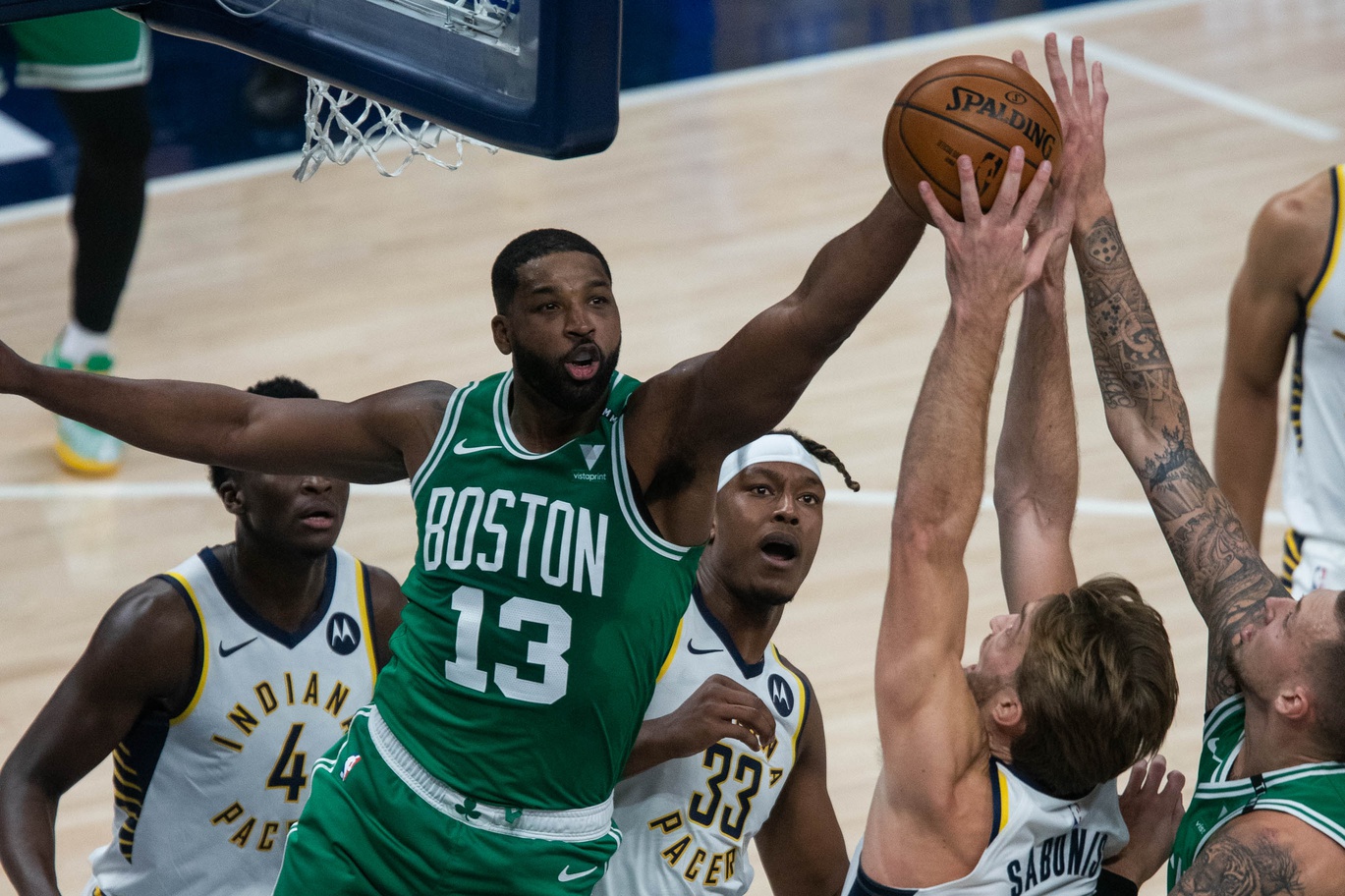 5 rational thoughts about the Celtics revenge in Indianapolis

Another close Celtics-Pacers game in the cavernous eeriness of a mostly empty Banker’s Life Fieldhouse, but with a better result for our heroes this time. Let’s take a closer look at the major reasons why it went the Cs way and stripped the Pacers of their brief “undefeated” status:

Now I know 2020 (which is almost! f***ing! over!) has felt like 10+ years in itself, which can make reminiscing hard, but forget that for a moment: Think a few years back to the Golden State Warriors dynasty. Both in the pre-Durant and Durant phases, we often saw cracks in their dominance as their collective foot commonly slide off the gas pedal in third quarters. (#ThirdQuarterWarriors or some variation thereof was a common sight on Twitter back then. Whether it was some elaborate Belichickian rope-a-dope or just laziness, we’ll never know.)

The point of this digression being: Both in this game and the last one, Boston barfed up Q3 in definitive and grotesque fashion. Defense fell apart, no one had an answer for Malcolm Brogdon, T.J. Warren, Doug McDermott or Domantas Sabonis, Myles Turner locked down the rim…you get the idea.

But last night as opposed to Sunday, Boston slowly but surely crawled out of the 17-point hole they were in starting with a late-Q3 run sparked by Jaylen Brown, Payton Pritchard and Rob Williams. Jayson Tatum carried most of the offensive burden during Q4 (earning 14 of his 27 points there) while Brown and Marcus Smart flexed their two-way excellence. The Celtics and Pacers rarely blow each other out, because they’re so thoroughly well-matched, so Indiana’s almost-rally in the final 90 seconds wasn’t surprising but I also knew it wouldn’t be enough. And speaking more broadly, unless it’s a blowout, a fourth quarter gives you enough time to make up almost any deficit if you flip the switches that need to be flipped.

2. All the indicators of toughness and effort were there.

We all know Celtics Twitter, including the Weird portion of it where I often dwell, has a hard time remaining even-keeled during games. And that’s OK. But last night I saw a lot of “This team has no heart” statements or other absurd hyperbole about the Cs as a whole.

Setting aside my larger issues with blanket statements, while those things might’ve made some sense describing Sunday’s game, they simply didn’t this time around. Boston had a massive edge in second-chance points (14 to Indiana’s 4), and either evenly exceeded or matched the opposition in fast-break points, team rebounds and points in the paint. Those aren’t earmarkers of a team that isn’t trying. I think the ability to quickly learn from mistakes may end up being one of the key advantages of “miniseries” like these—especially against potential playoff opponents.

3. I can’t make up my mind on the Thompson-Theis starting lineup.

You wouldn’t really call the tandem of Tristan Thompson and Daniel Theis a straight-up “twin towers” deployment (a la Tim Duncan and David Robinson, or more recently Anthony Davis and JaVale McGee or Dwight Howard) because neither of them are exactly giants. So in theory maybe it has a better chance to work, especially because Theis can move to the perimeter while Thompson holds fast in the restricted area.

Thus far the returns have been mixed. It isn’t hurting Thompson much (if at all) because he’s a more natural scorer than Theis, but the latter doesn’t seem like his usual effectual self in these early contests. And at times when maybe he could’ve contributed, he hasn’t been on the floor (like last game, when Brad Stevens relied almost entirely on Thompson and Timelord). No major worries here yet, but definitely something to watch…

Pritchard’s been in the league a minute and already gets a better whistle than Theis.

As always, END THE WAR ON THEIS.

4. Pritchard and the bench were immensely valuable.

The reasons why Pritchard gets heavy minutes for a rookie are simple—Boston is thinnest at the 1, and as a four-year college player he has the stamina for longer-than-average stints. (This is where I reiterate that I very much would like to see Aaron Naismith take the floor; perhaps a contest against an injury-ravaged Memphis Grizzlies team tonight is the ideal setting for him to get relatively risk-free reps.)

Anyway: Not only was Pritch a reliable scorer and offensive facilitator, but the bench was great overall. Teague nailed a much needed triple from 28 feet out at the game’s worst point for the Celtics and helped spark the comeback that eventually won them the game. Javonte Green outmaneuvered McDermott and other Pacers reserves at critical moments. Timelord used raw athleticism to deliver critical fast-break buckets from other corners of space and time while showcasing none of the brain-fart moments that can sometimes undercut his defense. Even Grant Williams, who didn’t look great in his minuscule stint, supplied a triple. (Interestingly enough, the Cs bench also outscored the Pacers reserves in the Sunday loss.)

5. Stop worrying about Tatum slow starts. Worry when he has all-around bad games.

Referring briefly to the in-game hyperbole of last night—Tatum was on the receiving end for a lot of it during the first half, when he was taking some bad shots and making errant passes that became turnovers. But he turned it around thoroughly in the second half and, as previously stated, was the reason the Celtics didn’t start a losing streak. He’s Jayson Tatum. He’s not infallible and should be criticized for large-scale mistakes (like the decision to take a long jumper when he could’ve passed), but just remember to keep things in perspective.