Ten Team and Individual Milestones the Packers Can Reach This Season 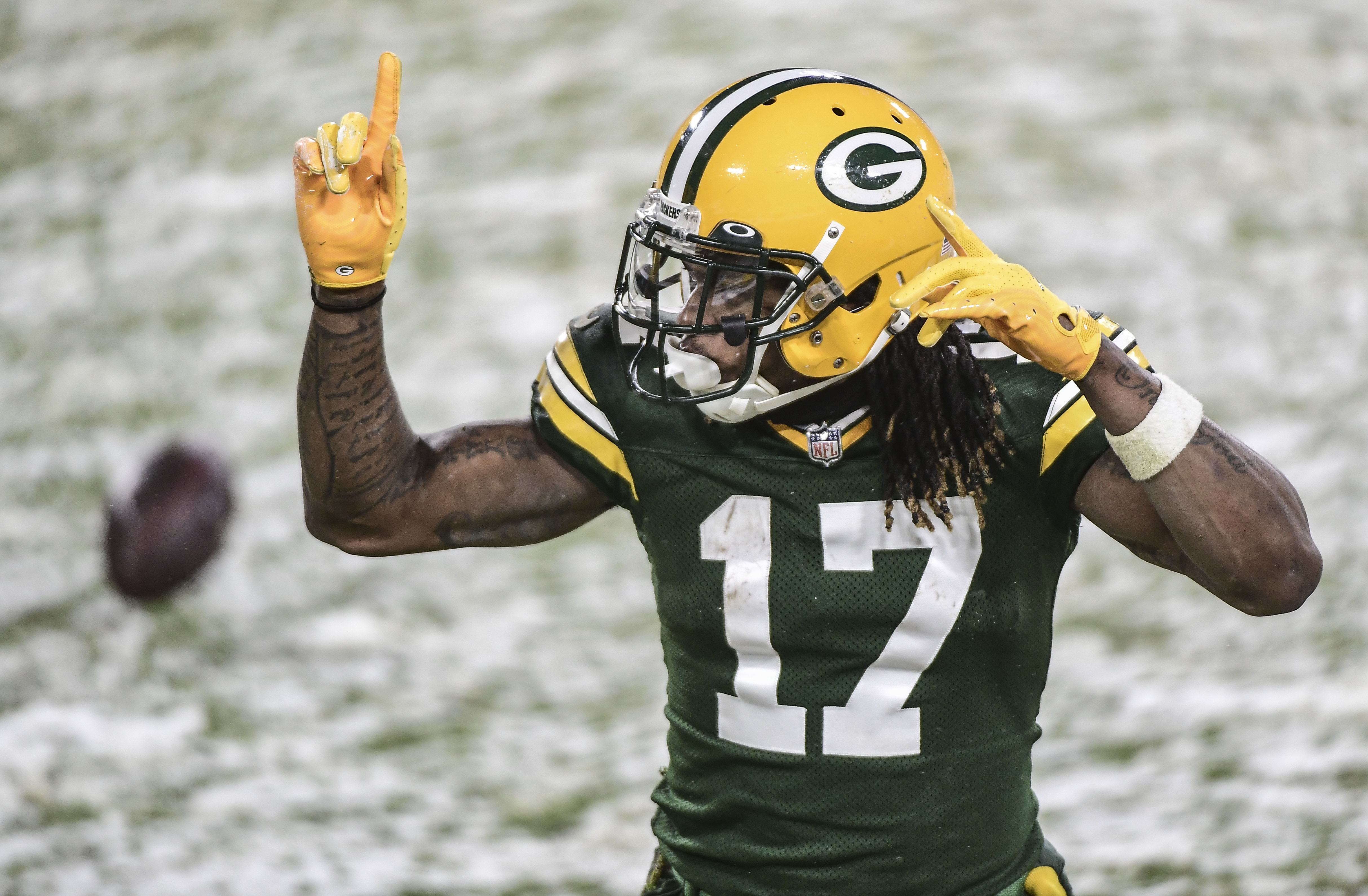 Ten Team and Individual Milestones the Packers Can Reach This Season

With one game remaining in the 2020 NFL season, the Packers are on the verge of reaching many individual and team milestones. These are either team or league records that put these players and teams among the elite to ever wear the Green and Gold.

Here is a look at ten milestones the Packers have reached or can reach with strong performances in the season finale in Chicago on Sunday:

This one is in the bag already. The Packers have clinched back-to-back NFC North titles for the first time since 2013-2014 under Mike McCarthy. That was part of a four year run of division crowns from 2011-2014.

With a win over the Bears on Sunday, the Packers could increase their record against divisional opponents to 11-1-0 under Matt LaFleur. That kind of dominance within the division gives the Pack a big advantage in the race to rule the North.

The last time the Packers were 11-1-0 against division opponents in consecutive seasons was 2011 and 2012.

If Green Bay scores 26 or more points, they will reach 500 points for the year for only the second time in franchise history. The only other time they reached 500 was 2011 when they scored 560 points.

The Packers haven’t led the NFL in points since 2014, a 12-4 season that saw Aaron Rodgers win his second MVP award.

Entering the season finale, Green Bay has scored 474 points. There are several teams within striking distance of the Packers entering the final game of the year. The Chiefs have 452 points, the Titans have 450, the Saints have 449 and the Buccaneers have 448.

So, Green Bay has a 22 point lead heading into the final week. They are hoping to win the NFL scoring title for the first time in six years.

Aaron Jones has already reached 1,000 yards for the second consecutive season this year. No Packers running back has done that since Eddie Lacy back in 2013 and 2014.

Pro Bowl receiver Davante Adams is within reach of several milestones this Sunday. Adams needs just two catches to match his career high of 111 set in 2018. Ironically, Adams missed the season finale that year which left him just short of the franchise record of 112 which was set by Sterling Sharpe in 1993.

If Adams gets three catches on Sunday, he will tie Sharpe’s record for catches in a season and four will surpass it. Adams missed two complete games and part of another this season due to injuries or his stats would be even better.

The Packers are now 5-2 on the road this season after finishing 6-2 on the road a year ago. That is the first time the Packers had a winning road record in two consecutive seasons since 2006 and 2007.

During his nine seasons in Green Bay, Vince Lombardi never had a losing road record. His only non-winning road mark came in 1959, his first season in Green Bay when the team finished 3-3-0 in six road contests.

Rodgers also needs one more touchdown pass to match his career high for touchdowns in a season. That came back in 2011 when he threw 45. Two touchdown tosses would set a new career high for the future Hall of Famer and that would certainly increase his chances of winning his third NFL MVP award.

This season, veteran kicker Mason Crosby is a perfect 16-for-16 on field goal attempts. No Packers kicker has enjoyed a perfect season when attempting at least field goal per game played.

The franchise record for field goal percentage in a season is 91.7 and is shared by both Crosby and Hall of Famer Jan Stenerud. Crosby hit on 22-of-24 field goal tries in 2019 while Stenerud set the mark back in 1981 when he also hit on 22-of-24 three pointers.

If Crosby misses one field goal, he will still set the franchise mark for field goal percentage in a season. If he doesn’t miss one, he will at least be tied for the record forever with 100 percent.

When he takes the field on Sunday afternoon, Rodgers will be playing in his 197th NFL game, all with the Packers. That will put him in fourth place in franchise history, one ahead of Hall of Famer Bart Starr.

Brett Favre holds the franchise record with 255. Mason Crosby is second and if he plays on Sunday, he will play in his 224th game in a Packers uniform. Donald Driver is third with 205 games played.

Despite missing two full games, Davante Adams has 17 touchdown passes this season. That is one shy of the all-time franchise record of 18 set by Sterling Sharpe in his final NFL season in 1994. If Adams catches one touchdown on Sunday, he will tie Sharpe, if he gets two, he will set a new franchise record.

Randy Moss set the all-time single season record for touchdown catches in season when he grabbed 23 back in 2007 with the Patriots. Barring a record-setting performance, that mark appears beyond Adams’ reach this season, although had he been healthy for all 16 games, it may have been possible.