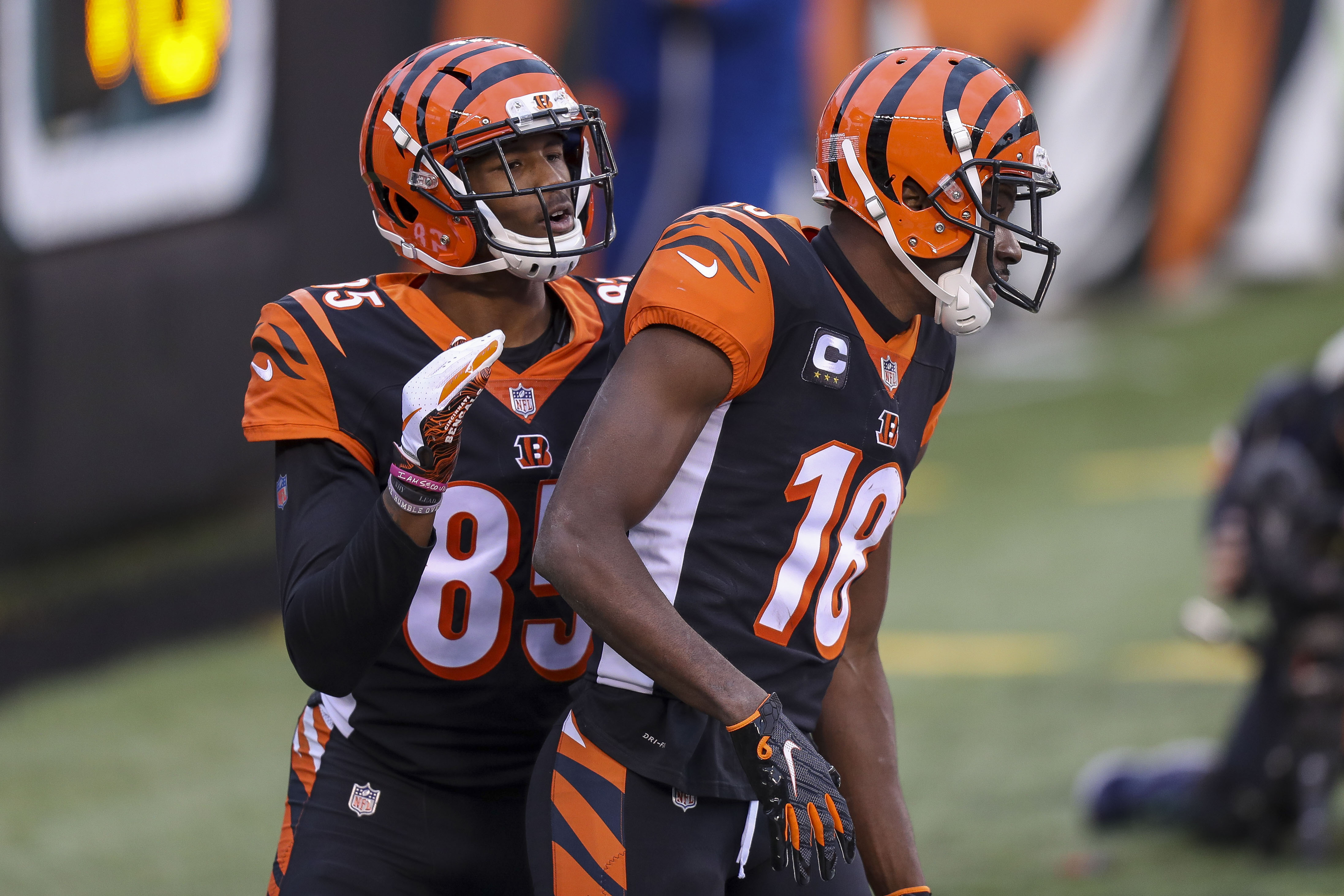 One of the Bengals greatest receivers in franchise history is on pace to shattering all the team’s pass-catching records with a bit more time, but he may not be able to, as Sunday’s game against the Ravens may be his final one in Cincinnati.

AJ Green has given Bengals fans plenty to be excited about since being drafted with the fourth overall pick in 2011, but he’s playing on the franchise tag, heading into his last game of the 2020 campaign.

And given Green’s injury history, as well as his lack of production on the field this season, it may make more sense for both parties to part ways, giving him the possibility of playing for a contending team, with a chance to win a title. Green could be a solid possession receiver in a complementary role, and that would make more sense than his current situation.

As for the possibility of playing elsewhere, Green says he isn’t thinking about it.

“Anything is possible,” Green said. “It’s just another opportunity for me. I’m not really thinking about my last game. I’m at a point in my career where I played for a long time. I just want to go out there and put my best foot forward,” Green said on Thursday. “Whatever happens after the season is already in God’s plans. I’m not really worried about what’s going to happen.”

It seems like he knows it’s time to move on.