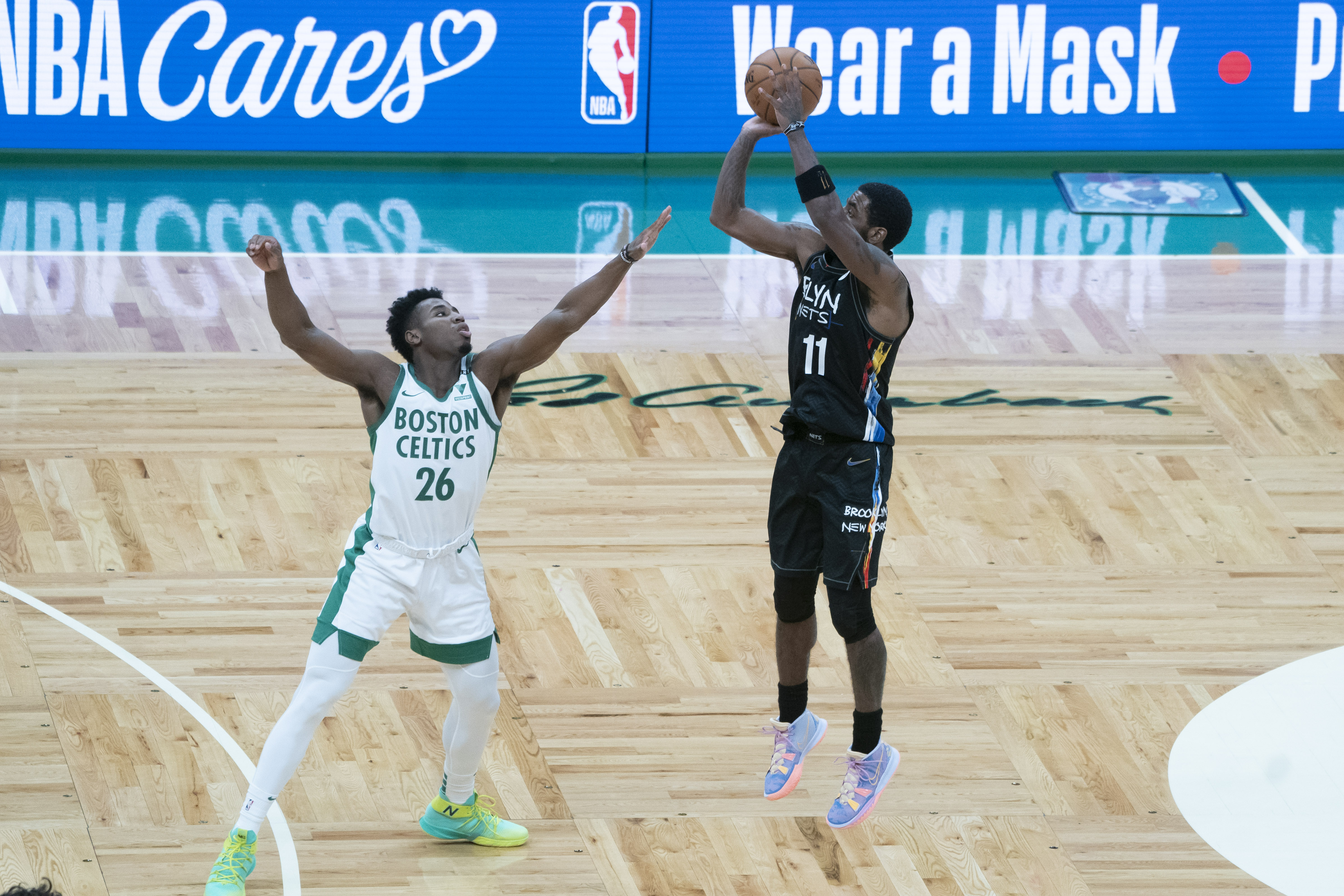 It didn’t take long for it to be clear why Aaron Nesmith isn’t getting minutes right now.

When he finally did get into the game for the Boston Celtics against the Memphis Grizzlies, Nesmith looked a little lost. At one point, Grant Williams stood at the top of the key and demonstrably pointed for Nesmith to go from where he was standing to the opposite corner. A few trips down, he was again directed to where he should have been, rather than where he was.

It’s not fair to judge anything that happened on the court last night with Nesmith. Every NBA rookie has been thrown into the deep end of the Association and only a select few are able to swim their way to respectability. The rest are just splashing around trying to stay afloat.

“He’s working really hard,” Brad Stevens said before the game. “He’s a guy that does not have the same level of experience as others but will catch up quickly because of his work ethic, his personality, who he is and everything else. The biggest key for him is just stay upbeat.”

That will be Nesmith’s biggest challenge. Watching him look lost on the floor is the clearest sign that he’s thinking too much. Sports are all about reacting, so a cluttered mind will do things like put a player in the wrong spots or, like Nesmith did last night, standing next to a player with the ball until he’s shooed away.

To make it worse, the self-proclaimed “absolute sniper” only hit one of the five 3-pointers he took, but a couple rattled in and out. That’s part of how it goes when things aren’t going your way.

Nesmith could really use some reps with the Maine Red Claws, but they’re not participating in the G League bubble. His only hope of getting on the floor to get some learning time is in practice or the tail-end of blowouts like last night.

“You can only play five guys at a time. We’ve got several guys that are high-minute players at his position,” Stevens said. “So it’s a unique situation right now from standpoint. He’s doing everything that he needs to do.”

It’s becoming clear that rookie success this season is more of the exception than the rule. It doesn’t help Nesmith that Payton Pritchard, who had the benefit of four years at Oregon, has picked things up quickly and is getting bench minutes that some assumed (me included) would go to the bigger, more versatile wing. Right now Nesmith’s brain is his biggest ally as well as his biggest enemy.

Every NBA player will tell you that a short memory is a great attribute in the league. Every great shooter will tell you that no matter how many misses there have been, the next shot feels like it’s going in. Mistakes will happen, it’s how a player handles them and learns that will determine how successful he’ll be.

“He’ll get plenty of opportunities as this season goes along,” Stevens said. “I have no doubt that he’ll be ready.”