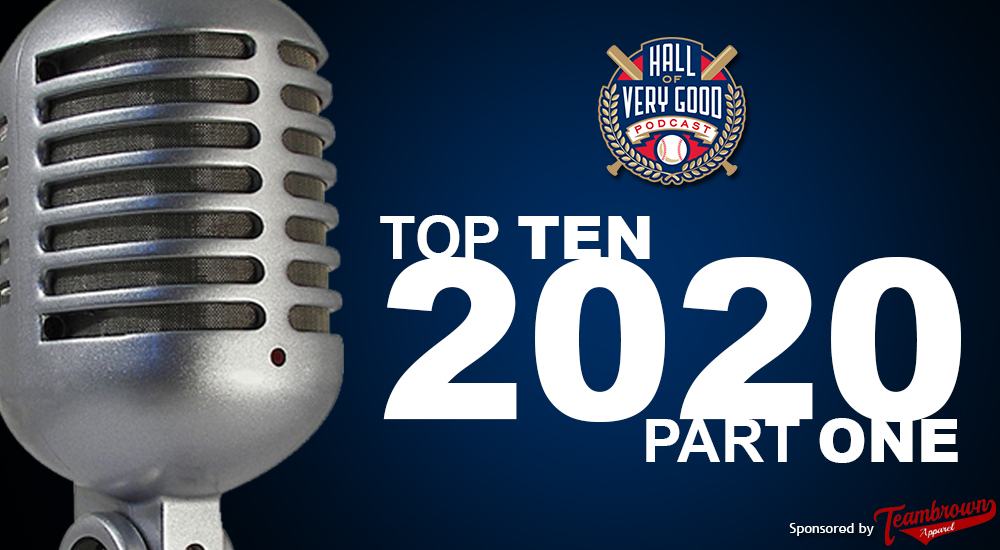 As the calendar changes from 2020 to 2021, it’s crucial to reflect on everything that has happened these past twelve crazy months. Most important…what were the top ten listened to episodes of The Hall of Very Good Podcast?

The 2005 Hall of Fame inductee talks to the boys about his fear of horses, his unlikely friendship with former WWE superstar Curt Hennig (aka Mr. Perfect), that time the wrestler saved his life and, lastly, his relationship with his number one superfan.

The Cooperstown Casebook author returns to talk to the boys about the 2020 Hall of Fame class, breaks down whether or not Derek Jeter goes in unanimously (and if Larry Walker goes in at all), looks ahead to future classes and what Curt Schilling’s chances are moving forward.

The legendary organist (and self-professed “one trick pony”) talks to the boys about how she got her start with the Chicago White Sox and whether or not she ever imagined spending 41 years on the southside, shares her excitement over finding an old reel-to-reel recording of her first game, recalls the team’s infamous “Disco Demolition Night” and, naturally, picks walk up music for Shawn and Lou.

The baseball historian talks to the boys about the incredible journey of The Hall Ball (and how that turned into book deal), what prompted his new website Bent Knees and Raised Fists, shares his plans for the upcoming 100th anniversary of The Negro Leagues and, for some reason, the extraordinary luck of The Baseball Brit, Joey Mellows.

The entertainer, who is one quarter of the pop/rock band The Monkees, talks to the boys about his new gig with Wizard World, learning how to play golf alongside Alice Cooper, explains the origin of The Hollywood Vampires and helps Lou earn some major points with his mother-in-law. 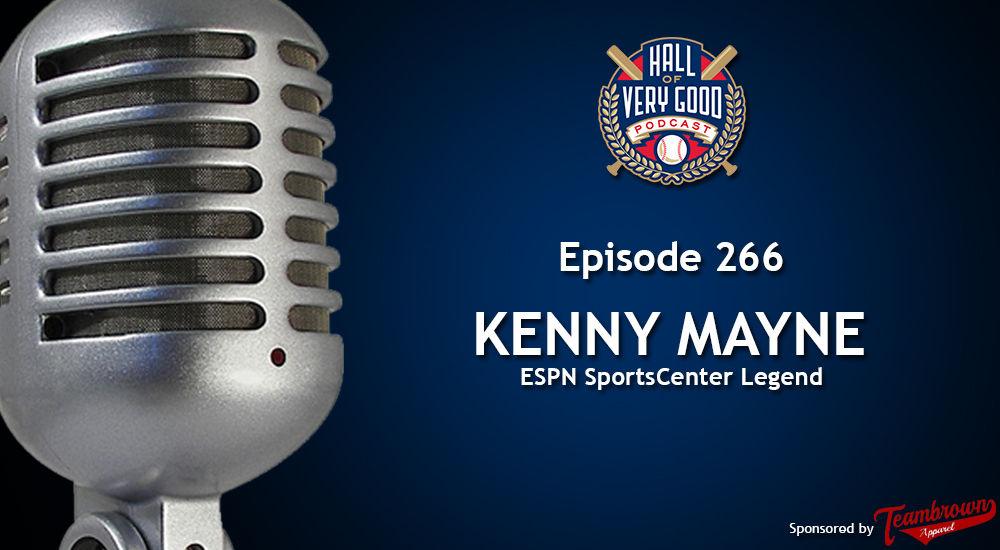 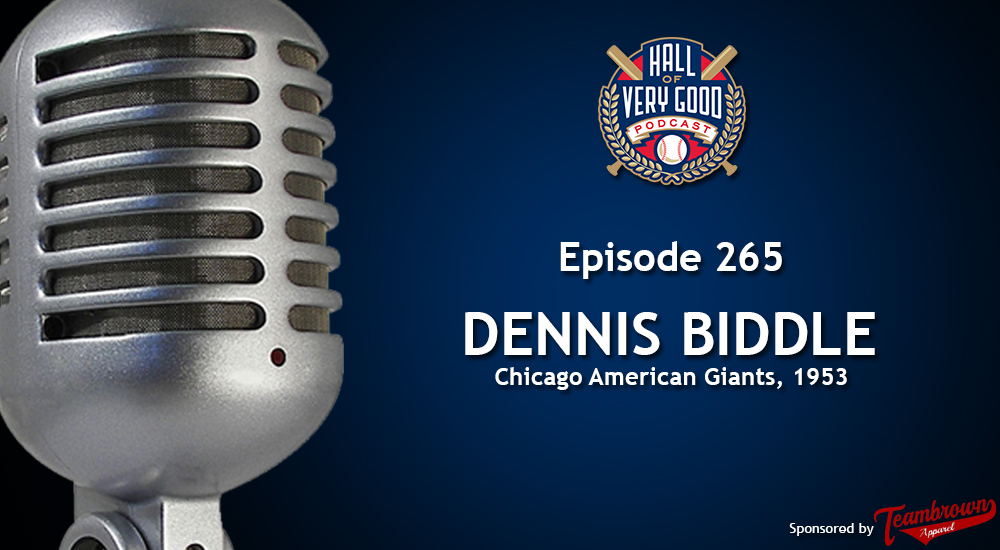 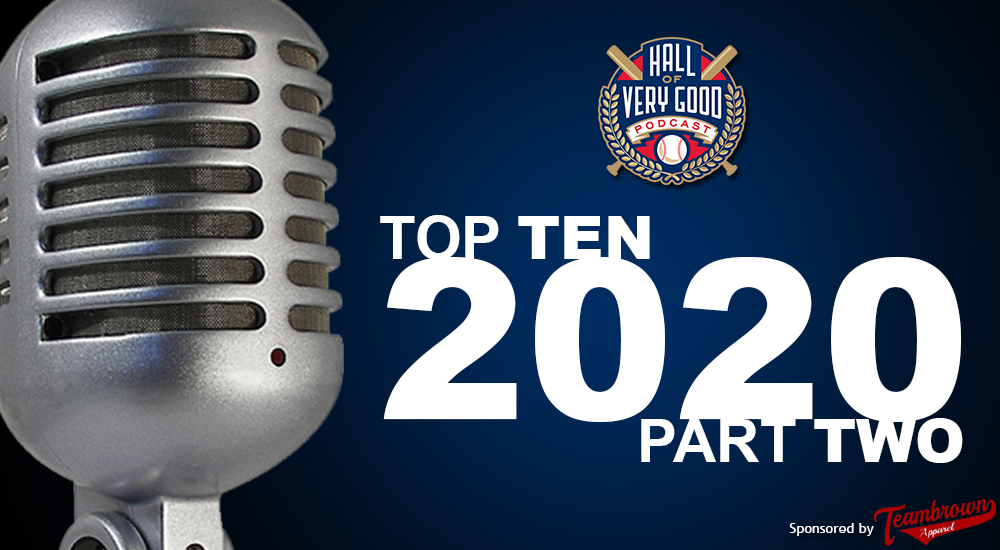