Boston Celtics fall victim to themselves, but that's how it goes sometimes 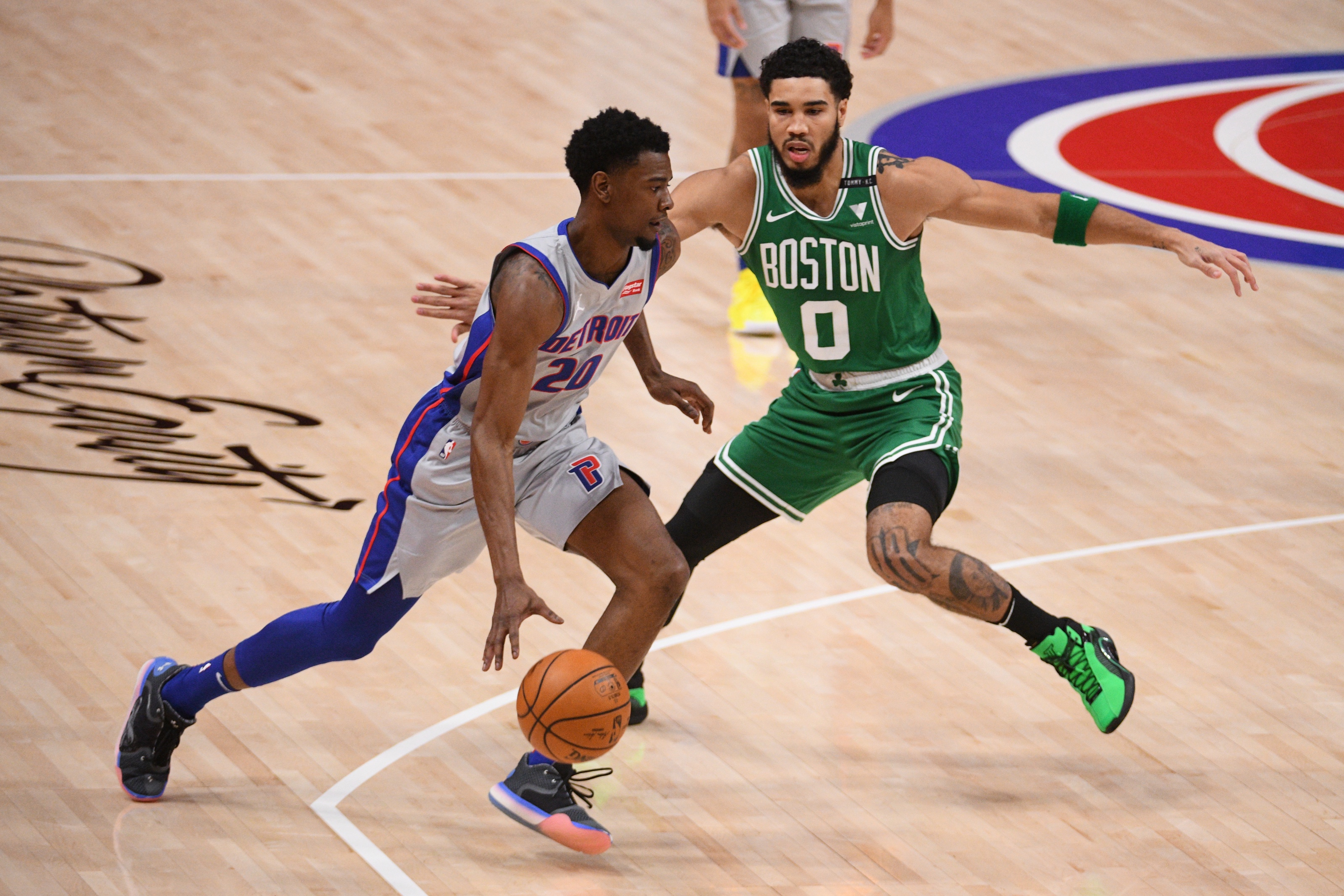 Boston Celtics fall victim to themselves, but that's how it goes sometimes

You don’t want to hear this, but sometimes, this is how things go.

I don’t like it either, but it’s the truth.

I know it frustrates you. You want to yell “but they get paid all that money, the least they can do is try every night!”

Okay, sure. But also, human nature takes over sometimes. Just like you have days where your brain refuses to cooperate with you, NBA players have games where things just aren’t clicking. Whether it’s cockiness, breeziness, or a just flat-out off night, There’s always a game where bad teams beat good teams.

Or, as Marcus Smart bluntly put it, “wasn’t ready, plain and simple. We came out lackadaisical.”

That’s usually going to burn teams in the NBA. Stevens lauded the team’s focus facing a Memphis Grizzlies team that was similarly shorthanded, but that focus didn’t catch the team plane to Detroit.

“You are always wondering why you don’t start well,” Stevens said. “There are two teams playing and they obviously started well so that was probably a large part of it. I thought the most obvious sign of it was our transition running offensively. It bled into the rest of the game. I just didn’t think we ran hard.”

This is the conundrum with a game like this. An effort like that simultaneously inexcusable and understandable. Under a microscope, it’s the most egregious affront to your fandom. You, a diehard fan who spends money that ultimately finds its way into these players pockets, expect your loyalty to be rewarded.

At the same time, this is their fourth game, in their third city, in six nights. They came in facing a winless team, and they thought they could talent their way through and win.

“They started off, to be fair, give credit to Detroit, they started off with a great pace and great energy,” Jaylen Brown said. “We didn’t match that out the gate.”

It just doesn’t stop. In the midst of it all, the Celtics are experimenting with lineups, including a double-big starting lineup that can be confusing, sometimes promising, and often infuriating. There are guys fighting for minutes, rookies trying to earn their playing time, and almost no practice time to make any of this fair for anyone, much less make the search for consistency easy in any way.

“I mean, that’s the NBA. It’s not about if you can do it once, it’s what you can do over and over and over again,” Brown said. “So as we have young guys who are entering the league, that’s we try to tell them, that’s what the league is about. It’s about being consistent, so, keep continuing to make the effort, continuing to adjust is going to be key for us. I think we’ll be fine down the line”