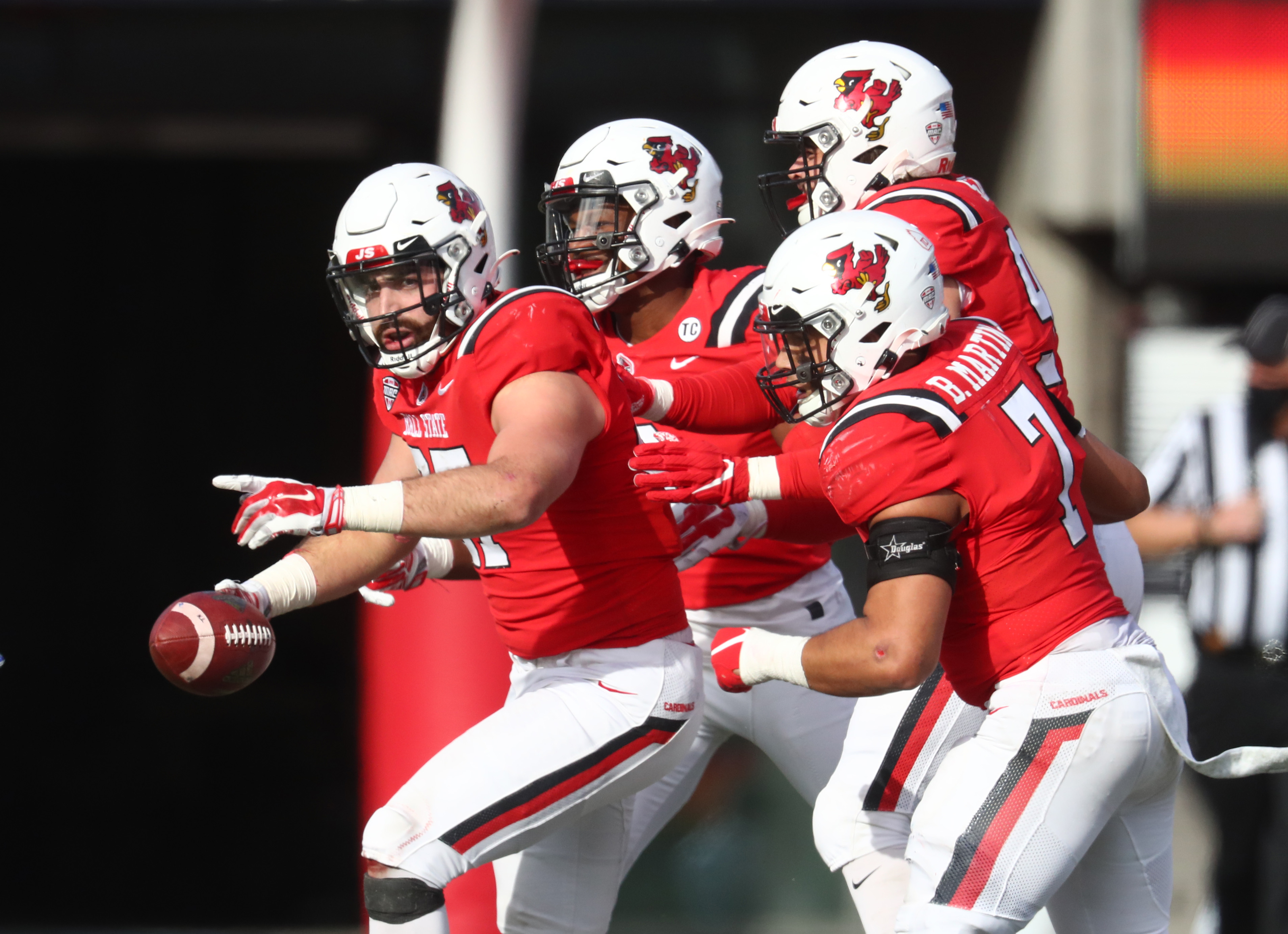 Heading into the Arizona Bowl in Tucson on Thursday, the University of San Jose Spartans were one win away from their first undefeated season since 1939. All they had to do was get by the Mid-American Conference champion University of Ball State Cardinals.

Well, this game was simply over by the end of the first quarter. The Cardinals dominated the contest and had a 27-0 lead at the end of the first 15 minutes. They went on to win 34-13 for their first victory in a bowl game in school history. It was a strong game for Cardinals wide receiver Yo’Heinz Taylor, who had four catches for 103 yards, and one touchdown.

Prior to Thursday, the Cardinals had gone 0-8-1 in nine previous Bowl games. They had lost the Las Vegas Bowl twice, with their biggest defeat coming in the 2009 GMAC Bowl, where they lost 45-13 to the University of Tulsa.

So far two undefeated teams that entered their Bowl Games have both lost. In addition to the Spartans, the previously unbeaten Coastal Carolina Chanticleers lost 37-34 in overtime to the University of Liberty Flames at the Cure Bowl in Orlando, FL, this past Saturday.

On Friday, three more teams will have an opportunity to continue their undefeated season. In the case of the University of Cincinnati, they will be playing their final game of the college football season, while the University of Alabama Crimson Tide and the University of Ohio State Buckeyes have a maximum of two games left.

In the Rose Bowl, the game has been moved from California to Texas. The first-ranked Crimson Tide (11-0) are facing the University of Notre Dame Fighting Irish. Then in the Sugar Bowl in New Orleans, the third-ranked Ohio State Buckeyes (6-0) are facing the University of Clemson Tigers. The Rose Bowl champion and the Sugar Bowl champion will play in the College Football Playoff National Championship in Miami on January 11.