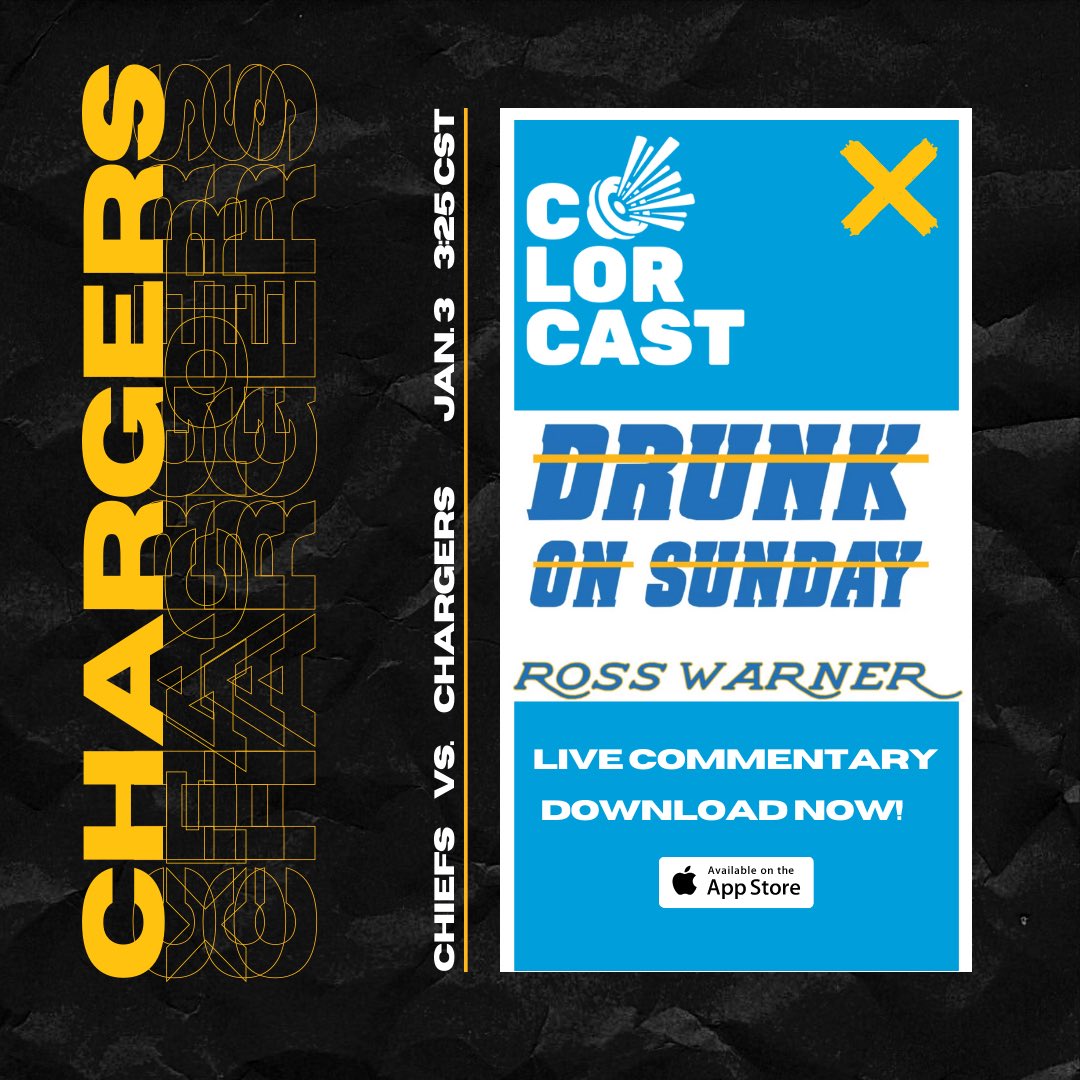 You know, in case you need something to do during the meaningless finale tomorrow.  Of course, you already know, FAITHFUL READER, that the game was moved to 4:25 EST.  That’s how little it means.  Seriously, there isn’t even a reason for Herbert to be playing.  I don’t love the idea of him being out there for some pointless rookie record.  I’m not going to rehash Drew Brees against the Broncos in 2005.  I’m sure no one needs that.  Had Brees earned a deal in 2005 to be the starter, he might not have been out there.  We didn’t want to draft a QB in 2004 and could have taken Robert Gallery.  Of course, he was a bust.  Anyway, the only other intrigue people have about the game is the future of Anthony Lynn and his fellow bunglers.

This was from Albert Breer’s mailbag and is the only real insight into Lynn’s status.  Daniel Popper, Fernando Ramirez, and Jeff Miller don’t really have inside info.  All I can say is that I do think that “ownership” is not actually using these last four games as an evaluation.  They know exactly who Lynn is.  These games haven’t shown anything different.  He still can’t make adjustments, call timeouts or know when to go on fourth down.  Do they try to spin him staying by using meaningless wins that are only the result of Herbert bailing them out?  It’s not like they have cared about what fans think anyway.  People love to mention Marty as the last real HC they hired, but they forget that he was coming off a stint in Washington that left money on his contract.  That was picked up by the team that would be known as the Washington Football Team.  Are they cheap when hiring coaches?  Is it a control issue?  I guess we’ll find out soon enough.  They have paid players and gave Bosa and Allen deals.  I’m not going to waste any time postulating on what hasn’t happened yet.  I do know that this season has been a failure and we will watch some other team win the Super Bowl once again.  Whether the Spanoses want to try to change that awful pattern remains to be seen.  All we can do is stick together and try to make the best of the ride.  I’m sure I’ll talk to you next week.