Your Morning Dump... Where the Celtics are very far from concerned about slow start 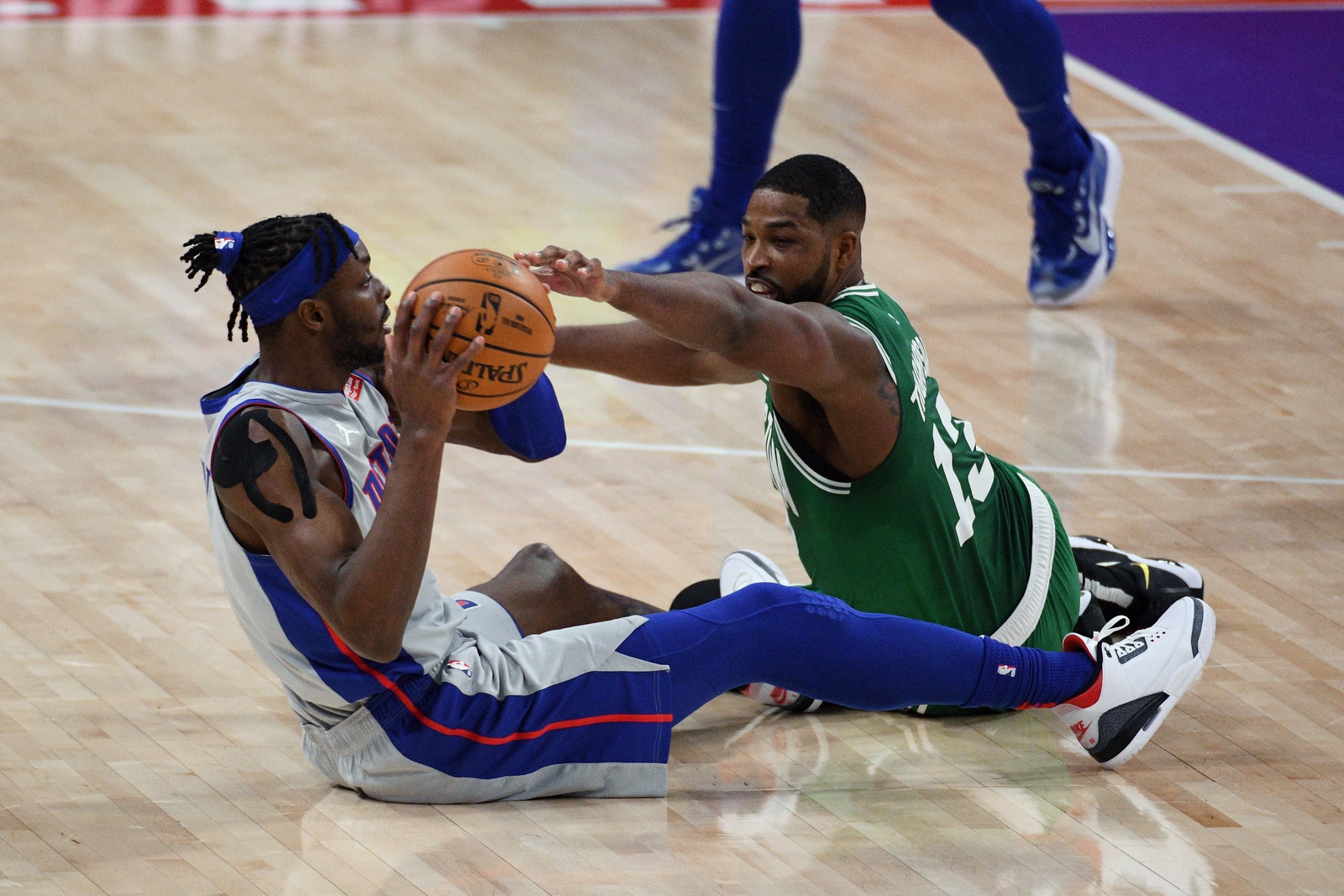 Your Morning Dump... Where the Celtics are very far from concerned about slow start

“It’s way too early to be concerned,” veteran center Tristan Thompson said. “It’s very far from concern. I’ve been playing in the league for 10 years, [Friday] wasn’t a concern I think, it was all on us in terms of energy and effort. We understand it’s New Year’s and we’re playing in Detroit and would we love to be playing New Year’s at the Garden? Of course. For us, it all comes down to effort and just playing hard.”

“If you look at our roster, we have players, myself, [Jayson Tatum], [Jaylen Brown], [Marcus] Smart, we have all played at a high level basketball for multiple years in the playoffs, guys in Detroit look at that, and those rookies and young guys are licking their chops.

“They’re eating their Wheaties the morning of and want to prove they can compete with a playoff, Eastern Conference championship-bound team. We’ve got to understand that.”

A quick look at the Eastern Conference standings shows the Celtics (3-3) in the 8th spot bunched with many of the favorites (Brooklyn, Milwaukee, and Miami). If you want “concern,” look south to the Raptors who are 1-4 and have benched star Pascal Siakham.

Blowing early-season games to mediocre teams isn’t anything new in the NBA, in fact, it was fully embraced by the New Big 3 Celtics.

While wing depth remains a major concern, it’s the starting unit that is underperforming:

Boston’s current starting five has the worst net rating by far (outscored by 19.4 points per 100 possessions) of any lineup in the NBA that has played more than 50 minutes together this year. A lack of spacing has hurt the offense (94.7 offensive rating) while the extra defensive bulk has failed to translate into a strong defensive unit (113.7 defensive rating), making this lineup a group that has constantly dug Boston into a hole at the beginning of the game or the third quarter.

Brad Stevens’ double-big lineup is drawing much scrutiny, but he’s not buying it as the source of the early season woes:

“To be honest with you, it’s probably been too inconsistent to draw a conclusion,” Brad Stevens said of the grouping. “But maybe that is the conclusion. The first half start (against Detroit) was not due to what alignment we were in or the double bigs or anything like that. It was the fact that we just stunk at the start of the game.

“Second half we started with way more pep and emphasis and we were much better. Go back to the Indiana games, very similar: one half good, the other half not so good. So obviously there will be times that we’ll utilize that, there will be times where we won’t. But that’s not – I thought that the best way to say it is that was five people. That was not two people. And we were not good out of the gate (Friday).”

I think the double-big line-up makes sense for some teams (Milwaukee, Indiana) and doesn’t for others. Stevens could roll out Jeff Teague or Javonte Green in the starting line-up, but I’m skeptical we’d be much better than 3-3.

Paul Westphal, a Hall of Fame player who won a championship with the Celtics in 1974 and later coached in the league and in college, died Saturday. He was 70.

He died in Scottsdale, Ariz., according to a statement from the University of Southern California, where Mr. Westphal starred as a player. He was diagnosed with brain cancer last August.

Born on Nov. 30, 1950, in the Los Angeles suburb of Torrance, the Redondo Beach-raised Westphal hated the Celtics growing up, but Red Auerbach took him with the 10th overall pick in 1972 despite the 6-foot-4-inch guard needing surgery on his left knee during his senior season at USC.

I remember Westphal as the coach who led the Phoenix Suns against Michael Jordan’s Bulls in the early 90s. He did win a championship for Boston in 1974 but is most known for playing a pivotal role in Game 5 of the 1976 Finals, the wildest finals game ever.