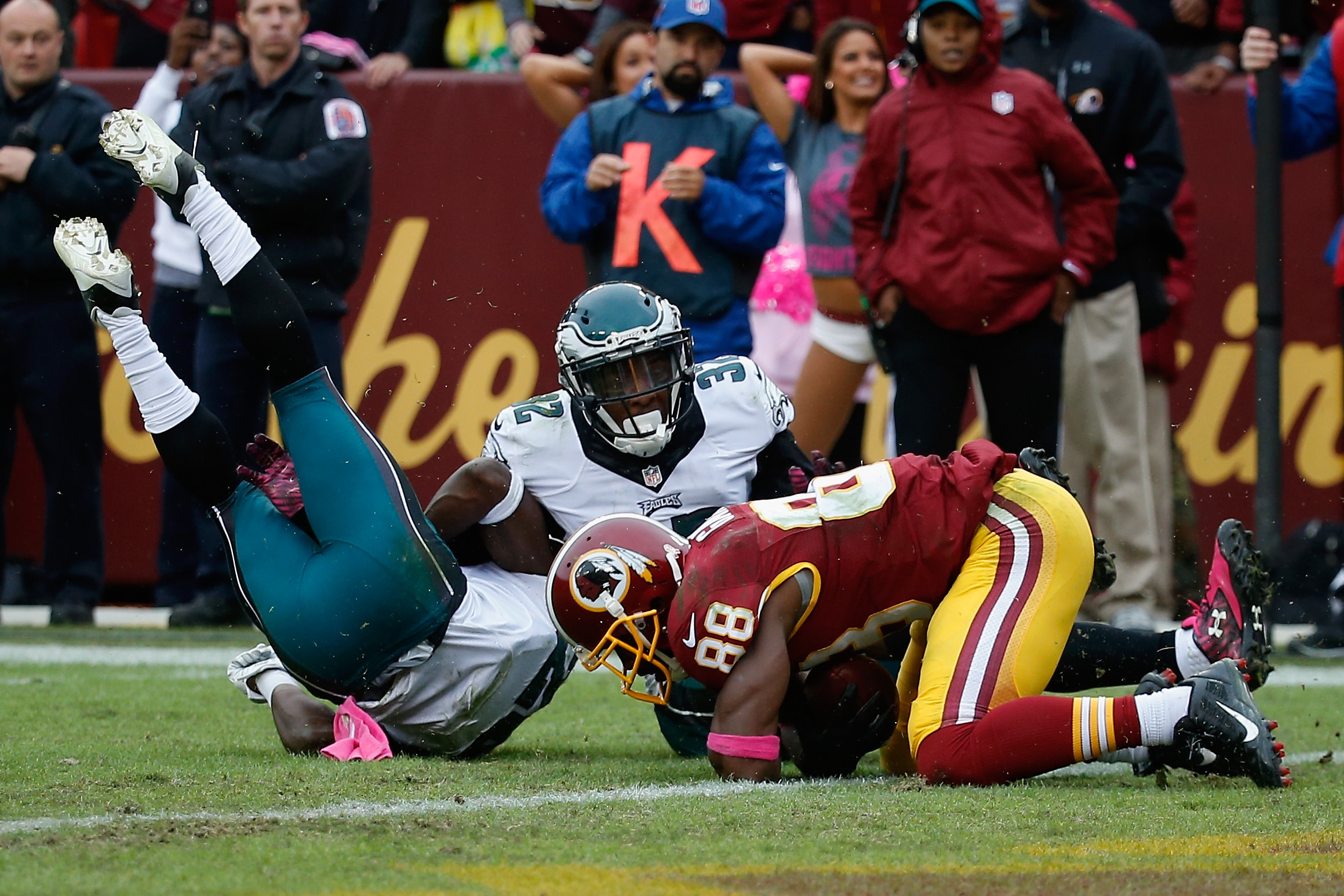 Maybe the Eagles did it out of respect for old friend Ron Rivera. Maybe they did it with a wink-wink-nudge-nudge agreement among the front office and coach Pederson to get that #6 overall draft position in 2021. Maybe it was a combination of both. Whatever the reasoning, the Birds held out their best available players and suspiciously inserted rusty journeyman backup Nate Sudfeld in relief of starting QB Jalen Hurts with a close game on the line.

They tanked. It was pragmatic but disgusting to many, including some veterans on the team, many media critics including Chris Collinsworth, and of course the New York Giants nation.

“This one’s special just because of how hard it was,” said Washington coach Ron Rivera, who overcame a form of skin cancer during the season. “How tough everything was, how it’s been on the guys, the organization. There’s a great group of young men in there and we’re trying to do things the right way. It’s really a cool thing to come out and get the division.”

The Washington franchise, which changed its nickname in July after years of protests about it, became the first team in the Super Bowl era to reach the playoffs following a 2-7 start. Washington earned the NFC’s No. 4 seed and will host Tom Brady and the Tampa Bay Buccaneers (11-5) in a wild-card game next Saturday night. A loss would’ve given the New York Giants (6-10) the division title.

It didn’t hurt the visitors that Eagles coach Doug Pederson switched to third-string quarterback Nate Sudfeld early in the fourth quarter, which didn’t go over well with Giants players posting their reaction on Twitter. Sudfeld hadn’t thrown a pass since 2018 and was picked on his second attempt. He also lost a fumble.

Although Hurts’ passer rating of 25.4 was the lowest by an Eagles starting quarterback since Nick Foles posted a 9.3 rating in the final regular-season game in 2017 (Foles ended that season as the Super Bowl MVP), Hurts was moving the team on the ground and had just driven well downfield when he was pulled for Sudfeld.

“Yes, I was coaching to win,” Pederson dutifully said. “Yes, that was my decision solely. Nate has been here four years and I felt he deserved an opportunity to get some snaps.”

Insert the winks and nudges here…….

Led by Smith and Rivera, Washington (7-9) is the third team to win a division title with a losing record during a full 16-game season. Seattle (2010) and Carolina (2014) previously did it and each won a playoff game.

Smith threw a 13-yard TD pass to Logan Thomas in the second quarter to give Washington a 17-14 lead it never relinquished after Jalen Hurts scored on a pair of 6-yard TD runs for Philadelphia (4-11-1).

The 36-year-old Smith began the season as the No. 3 quarterback, a remarkable comeback following 17 surgeries on his leg and a life-threatening infection put his career in jeopardy. He led Washington’s turnaround, going 4-1 before missing the previous two games with a calf strain.

“A lot to be grateful for, starting with the guys in the locker room,” Smith said. “Excited for them. We had some bumps early, kept fighting and here we are.”

Smith tossed a 5-yard pass to Terry McLaurin to give Washington a 7-0 lead in the first quarter. After Kamren Curl intercepted Hurts’ pass, Dustin Hopkins kicked a 42-yard field goal to make it 10-0.

“We feed off their energy,” Smith said about a ferocious defense led by rookie Chase Young.

Rivera wore a division champions T-shirt during his post-game news conference while players were hooting and hollering and celebrating in the background.

“It goes back to the hard work,” Rivera said. “I praise the players, I praise the coaches, I praise the support staff. I want to give a big shoutout to our coaches. They picked up a lot of slack for me. Just having to fight through what I did, they were there. They did a tremendous job.”

Down 17-14, the Eagles had an excellent opportunity at Washington’s 15 after Marcus Epps picked Smith’s pass that bounced out of J.D. McKissic’s hands. The Eagles had a first down from the 5 but gained only 1 yard. Pederson passed up a short field goal and starter Jalen Hurts threw incomplete on fourth down from the 4.

Hurts finished 7 of 20 for 72 yards, one interception, 34 yards rushing and two scores on the ground.

Sudfeld, who was inactive for the previous 14 games, saw his first action this season. After T.J. Edwards intercepted Smith, Sudfeld gave it back with a fumble on a low snap recovered by Young. That led to Hopkins’ 42-yarder and a 20-14 lead for Washington.

Washington opened the season with a 27-17 victory over the Eagles. Dwayne Haskins started that game for Washington and Carson Wentz for Philadelphia. Haskins was released last week. Wentz was benched last month and was inactive for this one.

Hope the improved draft picks end up being worth the sacrifice of team integrity and old-school respect within the sport… the Eagles face difficult decisions in the offseason, including figuring out which quarterback they plan to build around for 2021. They’ll also need to hire a new defensive coordinator to replace Jim Schwartz, who plans to take a season off.