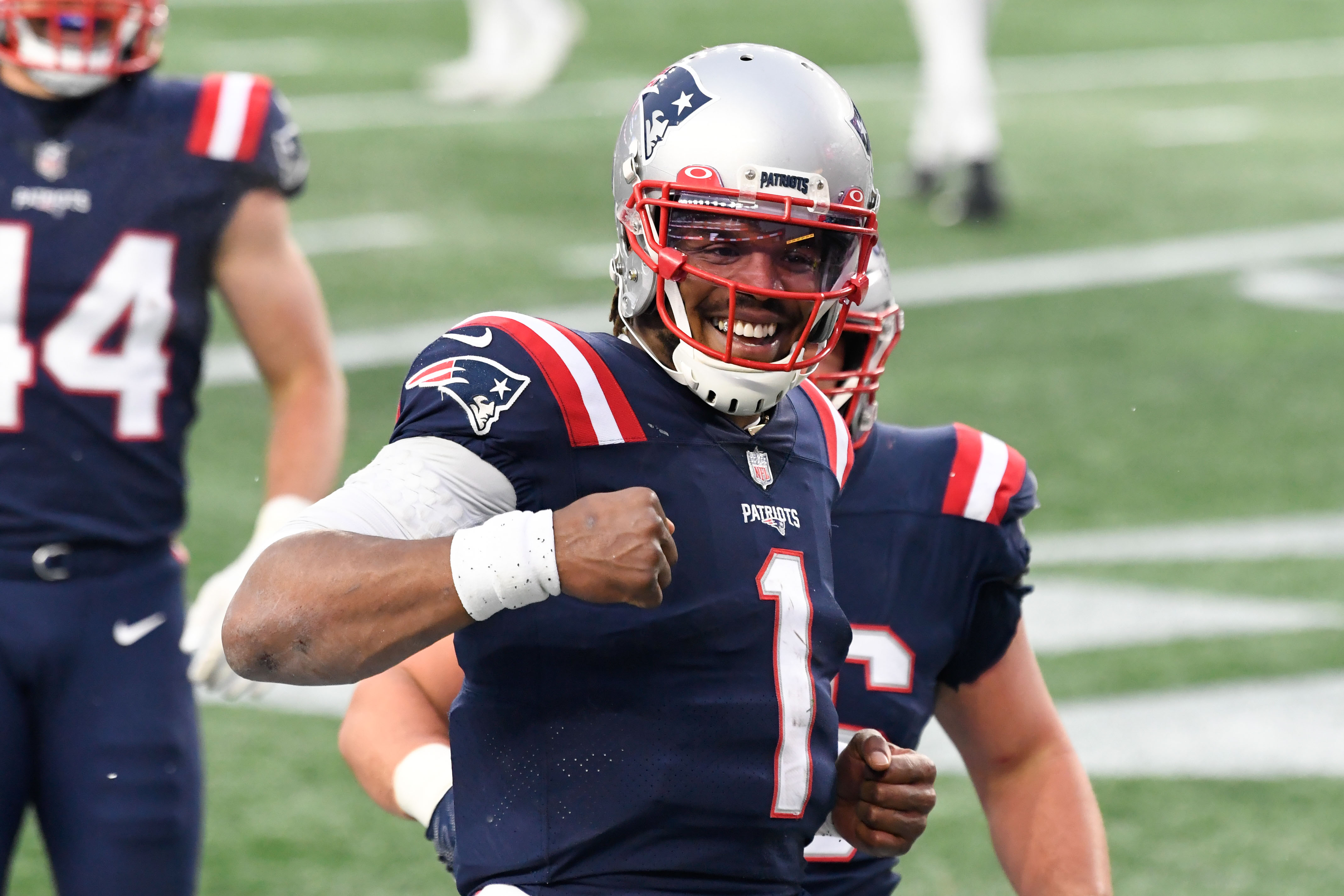 Well, the 2020 National Football League regular season is now over. Here are the top five players on winning teams from Week 17, the final week of the season.

5) Jonathan Taylor–Indianapolis Colts–In the Colts’ 28-14 win over the Jacksonville Jaguars on Sunday, Taylor had 30 carries for 253 yards and two touchdowns. In the process, he set the Colts’ single-game franchise record for rushing yards. Indianapolis also made the playoffs with the 14-point win. They enter the postseason as the number seven seed, and will play the Buffalo Bills next week.

4) Tom Brady–Tampa Bay Buccaneers–The Tampa Bay Buccaneers enter the playoffs as the number five seed in the NFC, where they will be a heavy favorite in their wildcard match against the Washington Football Team. On Sunday, Brady completed 26 of 41 passes for 399 yards and four touchdowns in a 44-27 win over the Atlanta Falcons.

3) Justin Herbert–Los Angeles Chargers–For only the second time this season, the Kansas City Chiefs lost on Sunday, as they were beaten 38-21 by the Los Angeles Chargers. LA’s rookie QB Justin Herbert was on fire as he completed 22 of 31 passes for 302 yards and three touchdowns, along with nine rushing yards and another touchdown, plus an executed two-point conversion.

2) Kirk Cousins–Minnesota Vikings–In an interesting note, Vikings quarterback Kirk Cousins waited for Minnesota to miss the playoffs before putting together his finest game of the season. On Sunday, Cousins completed 28 of 40 passes for 405 yards and three touchdowns, as Minnesota got by Detroit 37-35. He also had a rushing touchdown in the two-point Vikings win.

1)Cam Newton–New England Patriots–Just like, Cousins, Cam Newton saved his best performance of the year in a meaningless game for the Patriots against the hapless New York Jets. On Sunday, Newton completed 21 of 30 passes for 242 yards and three touchdowns. However, that was not all. Newton also had 11 carries for 79 yards rushing, and caught a 19-yard touchdown pass from Jakobi Meyers in the third quarter.