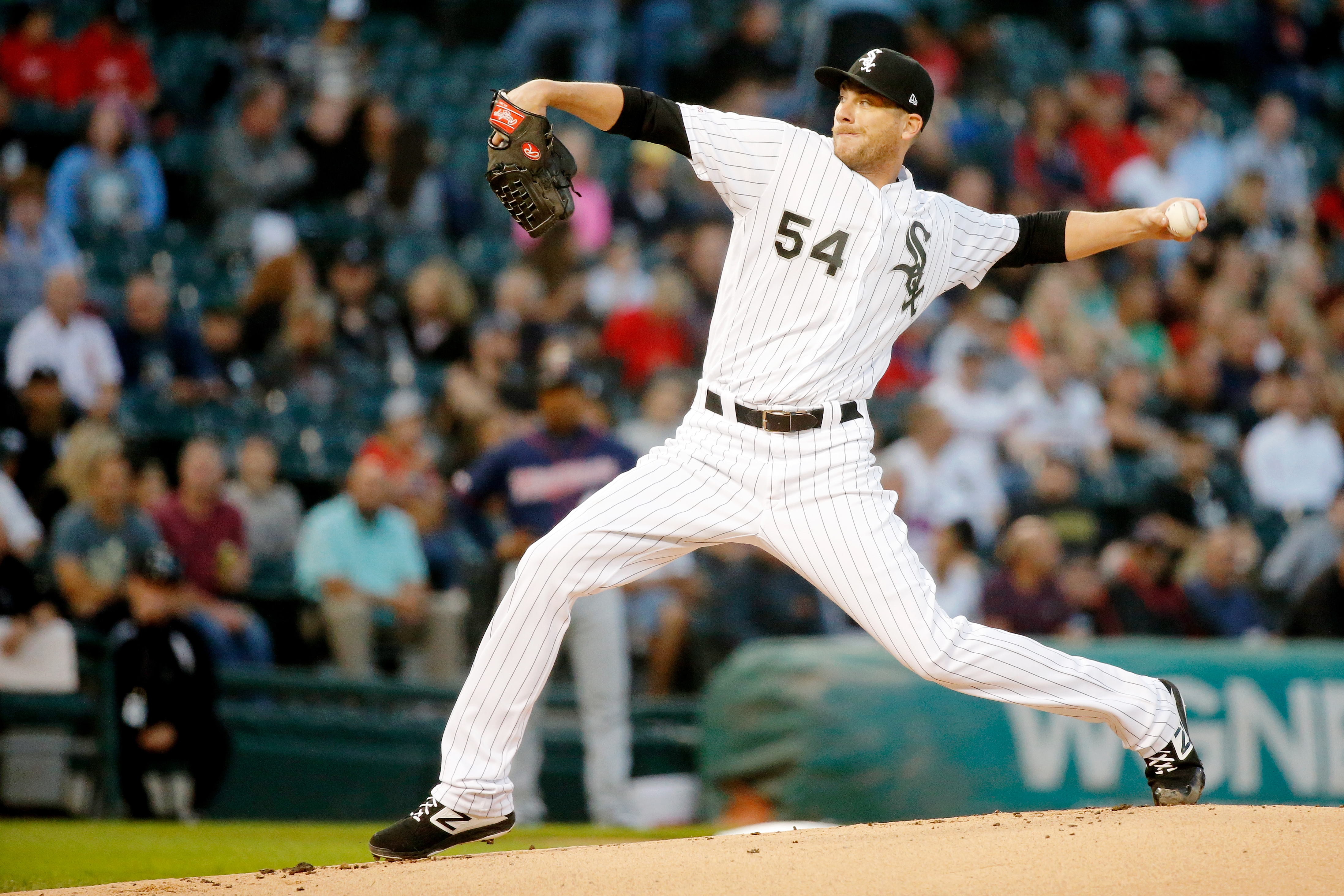 The Miami Marlins have signed left-handed relief pitcher Ross Detwiler of St. Louis, MO to a one-year deal worth $850,000 from the Chicago White Sox on Sunday, according to the Canadian Press. The Marlins become Detwiler’s eighth Major League Baseball team. In addition to the White Sox, he has pitched for the Washington Nationals, Texas Rangers, Atlanta Braves, Cleveland Indians, Oakland Athletics, and Seattle Mariners.

Detwiler’s win in 2020 came on August 3 in a 6-4 White Sox win over the Milwaukee Brewers. Detwiler threw an inning and a third, and had three strikeouts. Then on September 5, Detwiler recorded his lone hold of the season in a 5-3 White Sox win over the Kansas City Royals. He gave up a single and a walk in two thirds of an inning, but was able to protect the White Sox lead.

Detwiler has one career save in his Major League career. It came while with the Washington Nationals on June 28, 2014, in a 7-2 Nationals win over the Chicago Cubs.

Even though Detwiler was a reliever throughout the entire 2020 regular season, he does have experience as a starting pitcher. Detwiler has 95 career starts (69 with the Nationals, 12 with the White Sox, and seven each with the Rangers and Athletics).

In two separate seasons, Detwiler was not on the mound for the entire year in Major League Baseball. In 2008, he missed the season due to a hip injury, and in 2017, he did not make the Chicago Cubs. Instead, he was demoted to Triple-A, where he pitched five games for the Iowa Cubs before being released.