NFL Stars are Now Being Paid in Cryptocurrency! 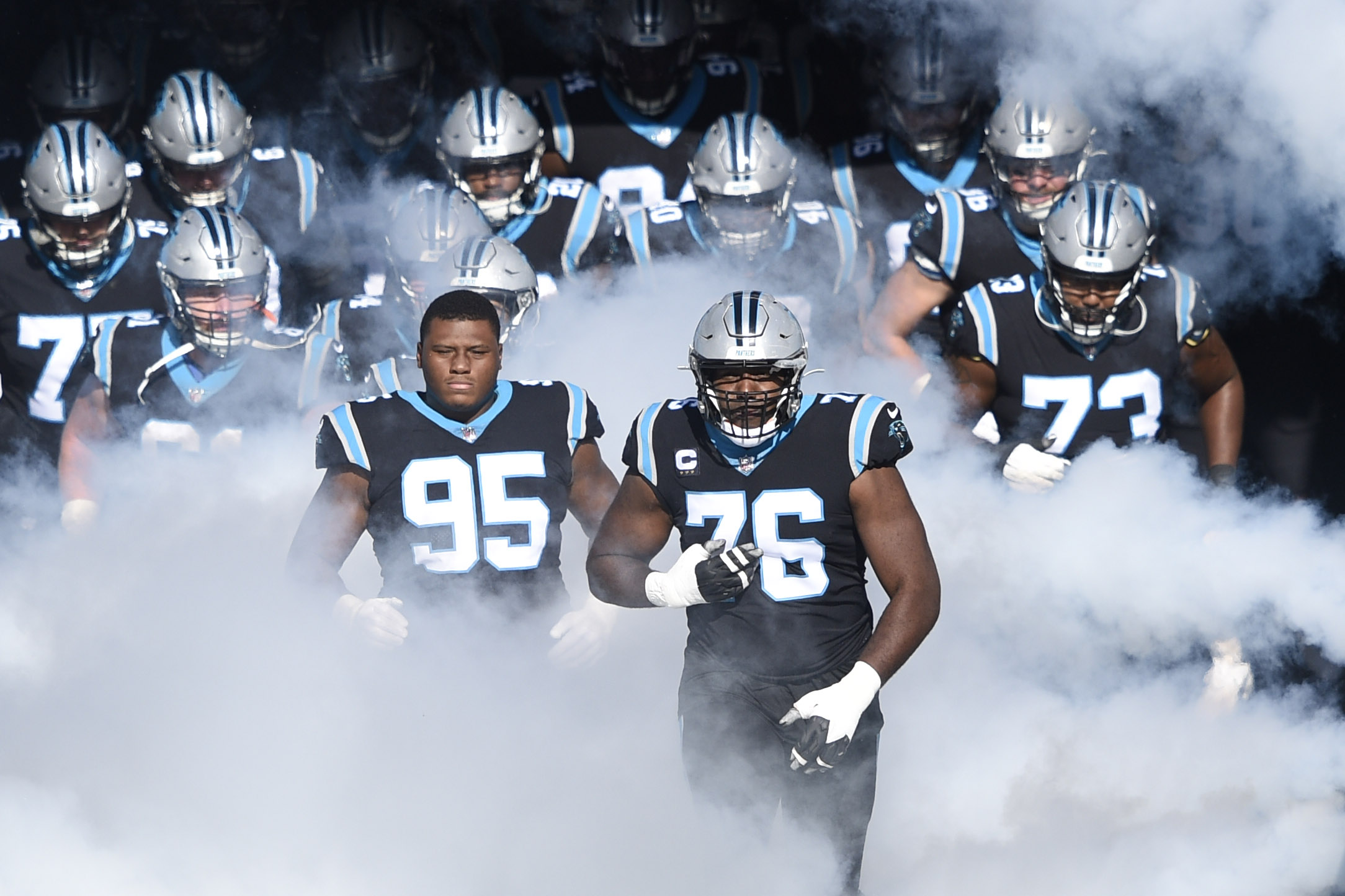 NFL Stars are Now Being Paid in Cryptocurrency!

The world of sports is often shape-shifting at rapid speeds, as both players and franchises search for novel ways to boost their earnings in the short and long run.

One new trend that has recently reared its head in the world of pro sports is that of utilizing cryptocurrencies, with many sports clubs already taking payments for in-stadium services by accepting decentralized currencies like Bitcoin and Ethereum.

This has since developed into something even more substantial, with franchises now able to pay both their players and coaching staff in crypto. In this article, we look at who and what is driving this new craze. 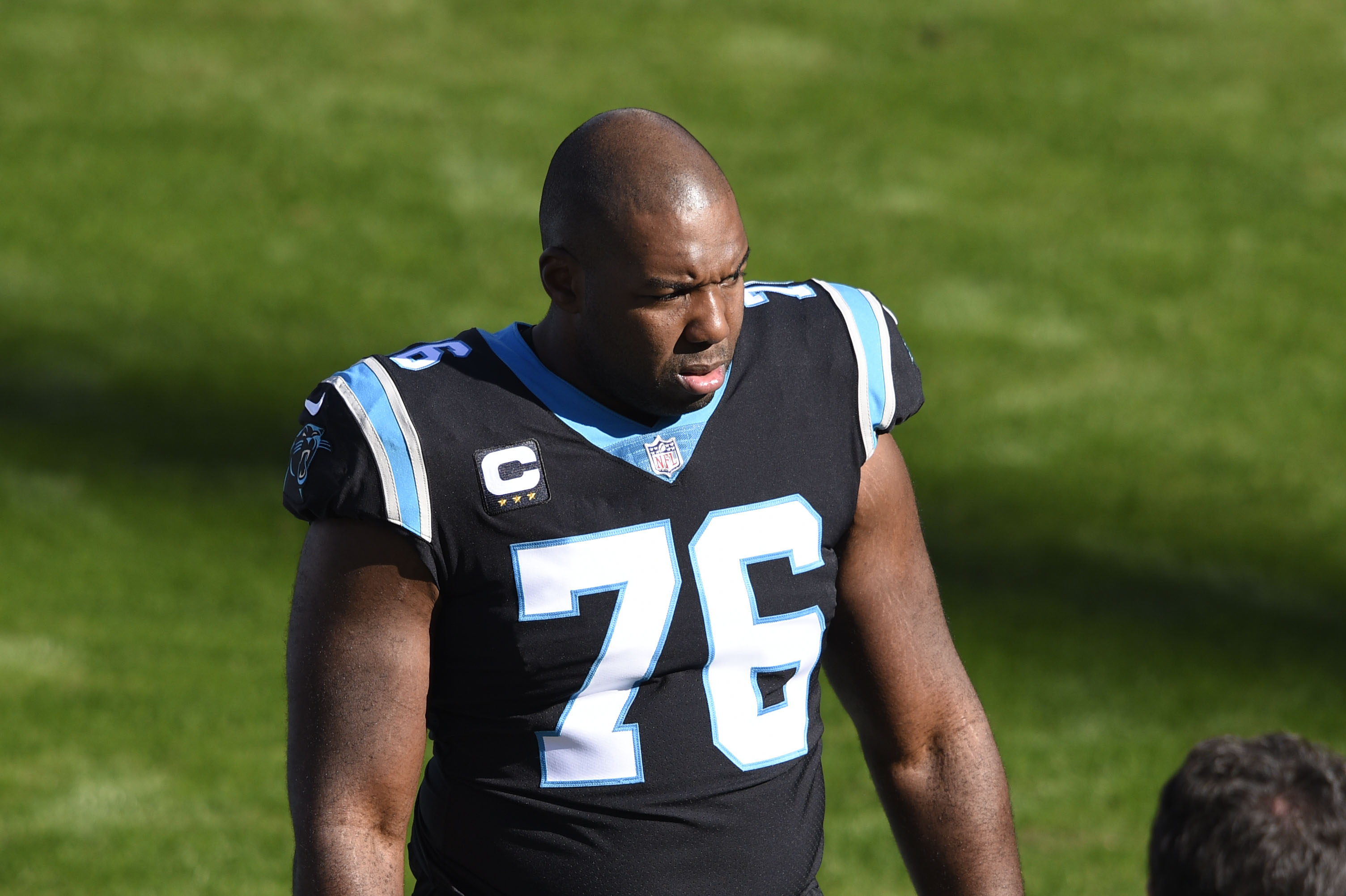 The man who set the ball rolling regarding the integration of cryptocurrency into the NFL was Carolina Panthers star Russell Okung. Having long made noises about wanting to be paid in Bitcoin via his social media platforms, Okung finally got his wish when it was agreed that half of his multi-million-dollar contract would be paid in the currency devised by the mysterious Satoshi Nakamoto.

Although Okung’s move is unique to the NFL, he is far from the first US sports star to be remunerated in cryptocurrency. Players who appear on major moneylines every week like Spencer Dinwiddie, as well as various unnamed members of the New York Yankees squad have become some of the first athletes to take a leap of faith with crypto transactions, with all bets now off as to whether or not more athletes will follow suit.

Sports fans and betting punters alike must now hope the teams they are backing are ready to recompense new recruits with cryptocurrencies. Otherwise, the talent of the future may go to other franchises that do. This means that keen followers of the NFL should read expert football pundits, or select NFL betting odds that take such financial issues into account, lest they find themselves wagering on teams who are a touch behind the times.

With players ultimately being tastemakers regarding so many aspects of the sporting world, it seems only a matter of time before such practices become commonplace, with sports agents and sportsbooks needing to be abreast of the pitfalls and benefits of such transactions.

Why do Players want to be paid in Crypto?

Cryptocurrency markets are famously volatile beasts, with prices fluctuating wildly and only a select number of experts able to explain why.

However, in recent months the likes of Ethereum and Bitcoin have gone on what is known as a bull run, far exceeding values that have ever been seen before.

This has undoubtedly caught the eyes of pro sportsmen who want their salaries converted into skyrocketing crypto as soon as possible so as not to miss out on huge financial gains.

Another thing that will have given players more confidence regarding crypto investments is that they are now seen as an increasingly safe bet, with more and more established financial institutions legitimizing cryptocurrencies by trading in them themselves.

Is Okung really being paid in Crypto? 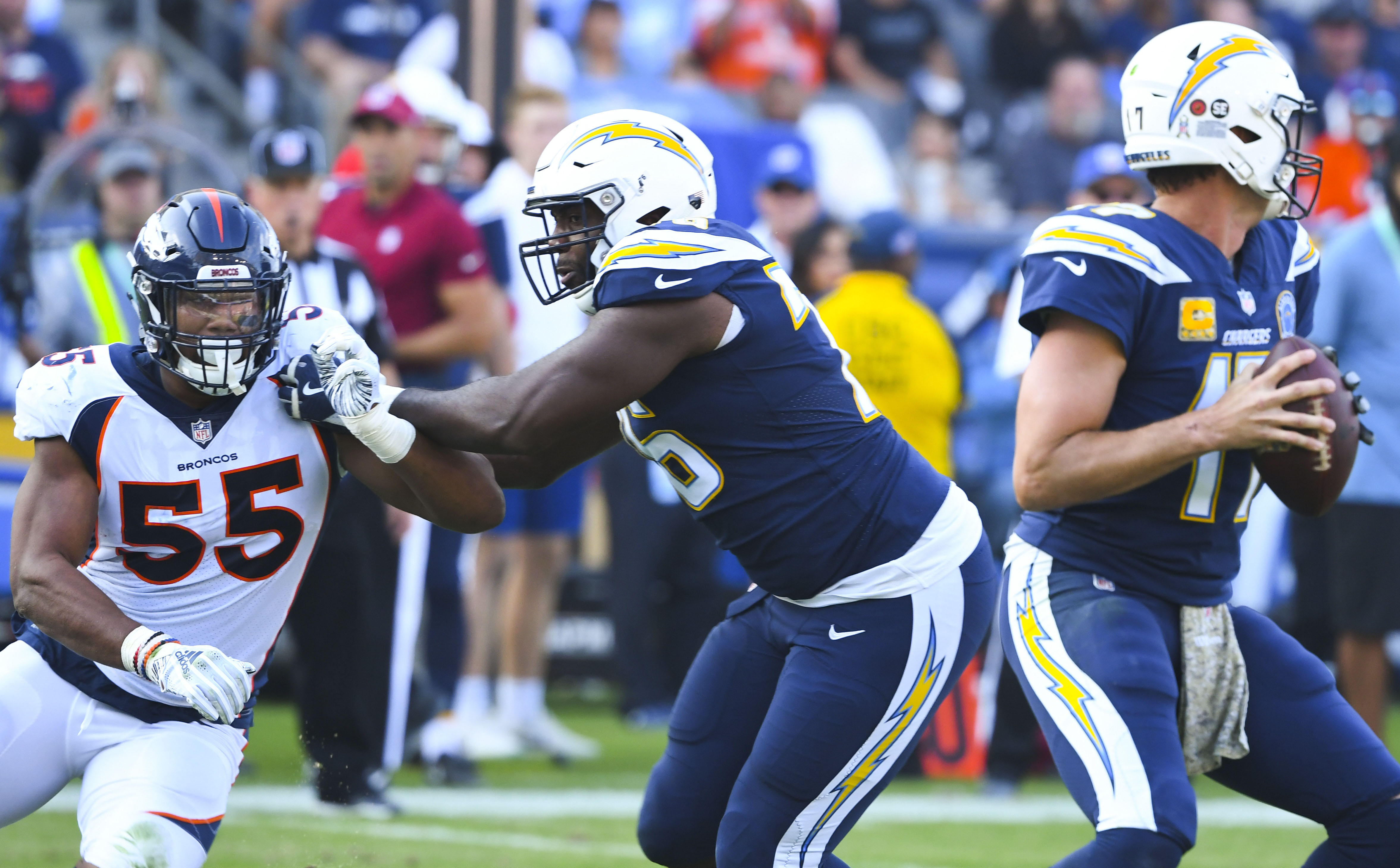 Of course, one has to approach any pro-NFL player’s publicity stunts with caution, because sometimes things may not always be quite as they seem.

As many publications have pointed out, Russell Okung was not, in fact, paid directly in cryptocurrency by the Carolina Panthers. Instead, a service called Zap was used to convert his fiat payment of US dollars into cryptocurrency.

This means that while Okung and his friends at Zap may be keen to tell you they are somehow leading a crypto revolution, it’s more likely that they are just pushing a currency conversion platform. That’s not to say, however, that such transactions between club and player won’t take place in the future.