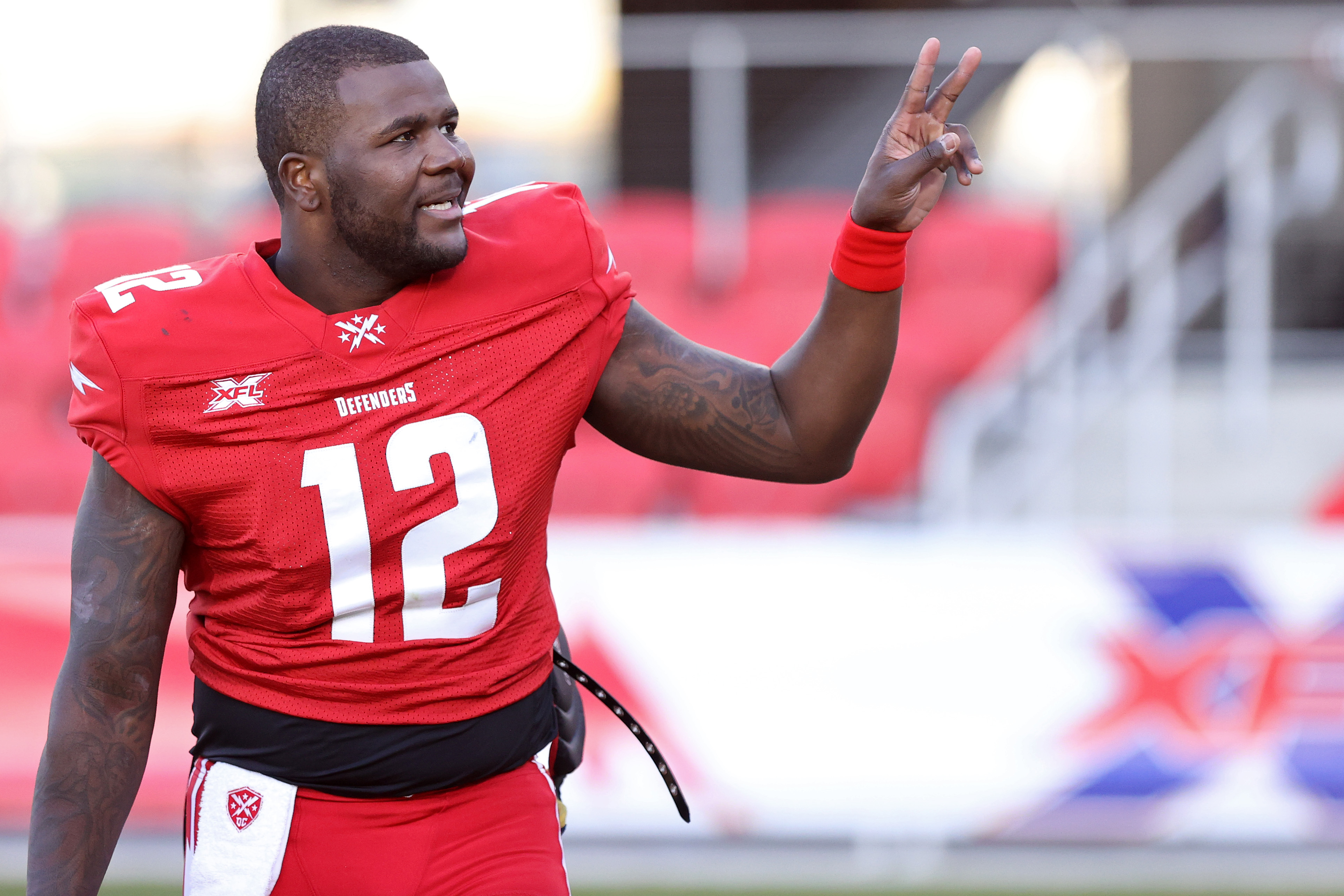 Ohio State is currently dealing with an injury to its most important player ahead of the National Championship Game, and a family member of their opposition believes the reported Covid-19 outbreak may have something to do with it.

Justin Fields absorbed a massive hit in the second quarter of the team’s win over Clemson last Friday, and while head coach Ryan Dad has stated that his quarterback will be available to play on Monday night, it does appear that the junior is bit banged up.

And now, out of nowhere, there have been reports of a COVID-19 outbreak among the Buckeyes, with talk of the National Championship Game being pushed back. And, well, not everyone is buying it.

Nick Saban’s daughter, Kristen, took to Twitter to insinuate the Buckeyes fabricated news of the outbreak, in order to give Fields more time to heal.

Former Ohio State quarterback Cardale Jones, however, had something to say about it.

😅 sure you wanna face another backup from OSU? You know what happen last time right…. pic.twitter.com/gYkA8bQ5m0

Well played, as Jones did defeat Saban’s Crimson Tide in the 2015 Sugar Bowl.