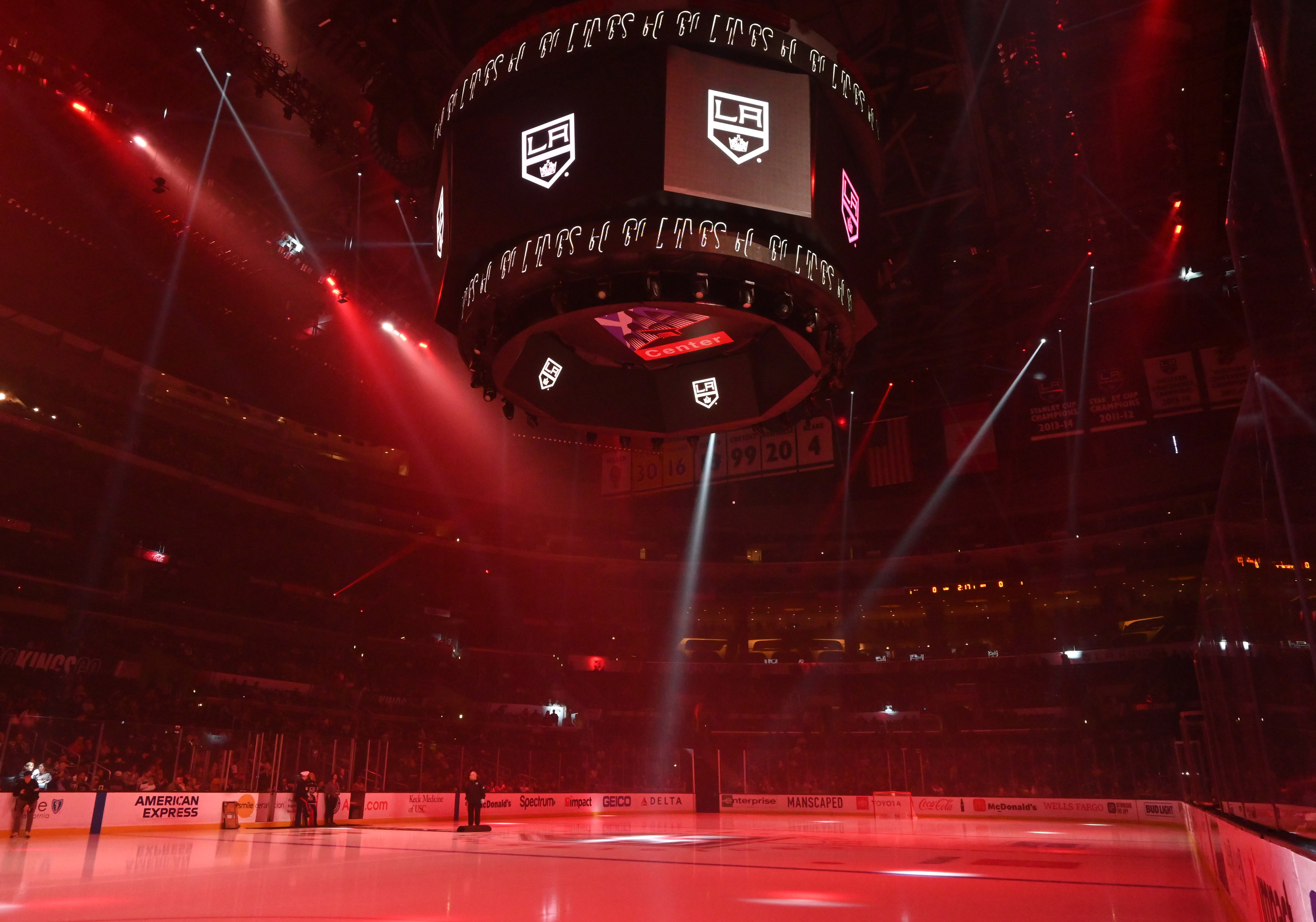 The National Hockey League teams, players, and coaches are well-known to the fan base. But if you asked a fan who owned an NHL team they are supporting, they wouldn’t know or even guess. That’s mainly because many NHL team owners have chosen to take their life out of the mainstream media.

While most NHL team owners have chosen to do things behind the scenes, it is crucial to know who finances the team you enthusiastically support. Below is a list of some of the most notable NHL Team owners that are worth looking at.

The Outstanding 5 NHL Team Owners to look out for

Understanding your favorite NHL team owner’s lifestyle means going through their life profiles outside the hockey fields. You’ll also get to know how they came to own the teams and how they have performed as managers of their teams since they took over. 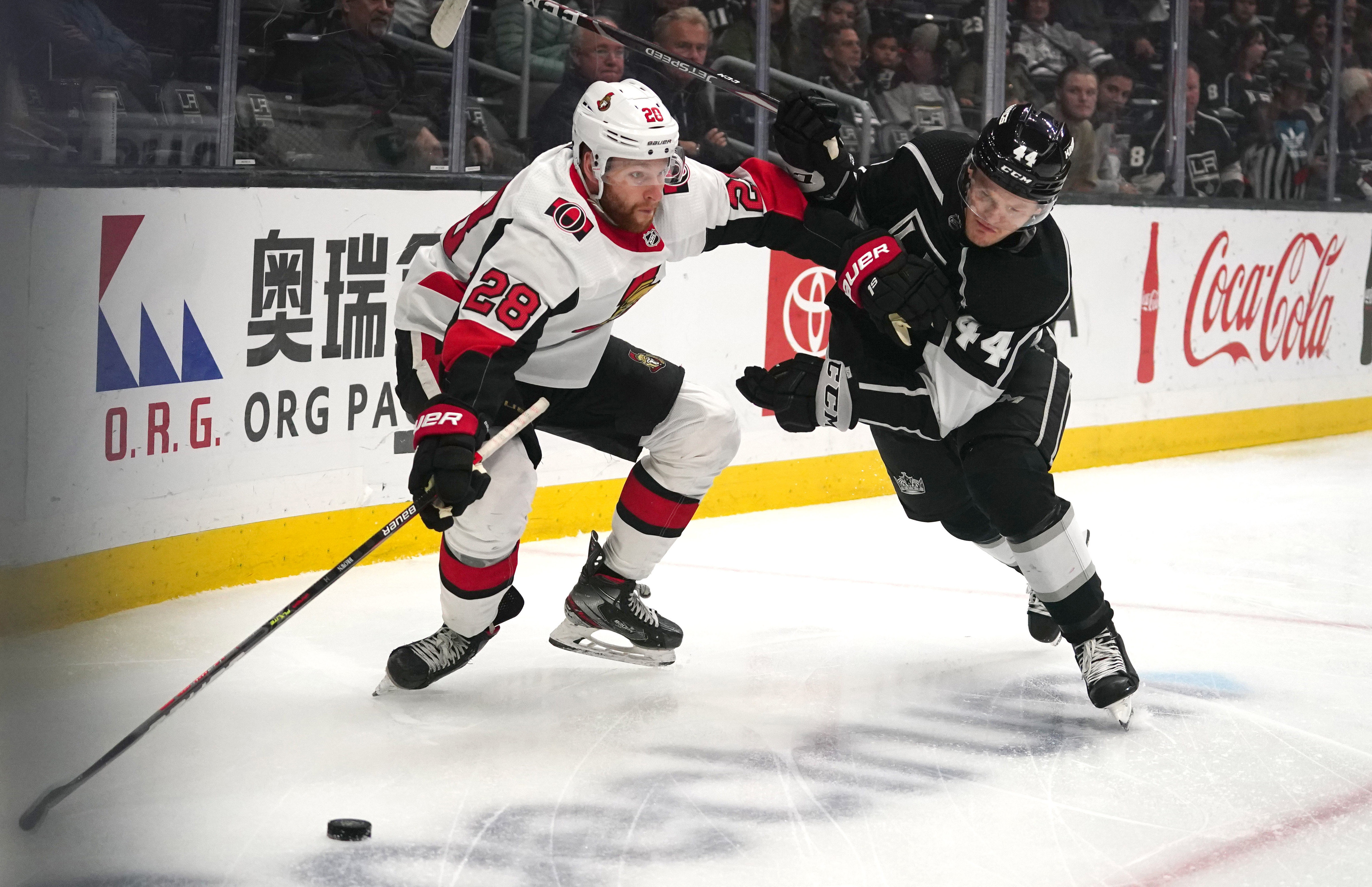 Eugene Melnyk is a renowned Canadian businessman who, apart from being Ottawa Senators’ owner, founded Biovail Corporation, a famous pharmaceutical Company I Canada. He served as the company’s CEO and chairman before leaving in 2007 when news of his investigation by the US Securities and Exchange (SEC) came out.

In 2008 he was sued for accounting fraud, and his company paid $10million, which saw him being banned from senior roles at public companies in Canada for five years.

However, that didn’t stop him; he has grown to be a philanthropic man over the years, as depicted at eugenemelnyk.com. In his philanthropic ventures, he has been a founding partner for Rogers’ House and has donated about $5 million to St. Joseph Health Center in Canada, Toronto.

He purchased both the Ottawa Senators and the ground the play in, which was then known as Corel Center, in 2003. By the time of purchase, the team cost him about $150 million when the team filed for bankruptcy protection. Today this team is worth over $434 million.

Under his tenure as team owner, the Senators have bagged on the division title and President’s Trophy. They have also managed a first runners-up position in the Stanley Cup Final in 2006/7. However, his tenure in leadership has also attracted a fair amount of criticism, with many fans accusing him of being ‘cheap’ about manning the hockey club. Several hockey stars have also left the team due to these sentiments.

Brian L. Roberts is formerly known as a world-class squash player, earning a gold medal in 2005 for team USA in the Maccabiah Games and silver medals in 1997, 1985, and 1981 in the same event. Today, he is the chairman and CEO of the Comcast Corporation, a Cable Company founded by his father in 1969 in America. By March 2019, the company was already earning a revenue of about $95 billion every year. He also chairs the National Cable and Telecommunications Association.

Initially, Ed Snider brought the Flyers to Philadelphia in 1967 and later joined forces with Comcast in 1996, with each party having shares in the team. However, in 2016, when Snider died, Comcast bought the remaining team shares at an unknown amount. Today, the team is worth more than $800 million.

Under his involvement in the team since 1996, Flyers have garnered three division titles and two Conference Championships, which has seen them qualify for the Stanley Cup Finals twice. The team has enjoyed near the top positions under Comcast’s and Robert’s leadership. However, they have recently not been doing so well, and they couldn’t even manage to make the playoffs. 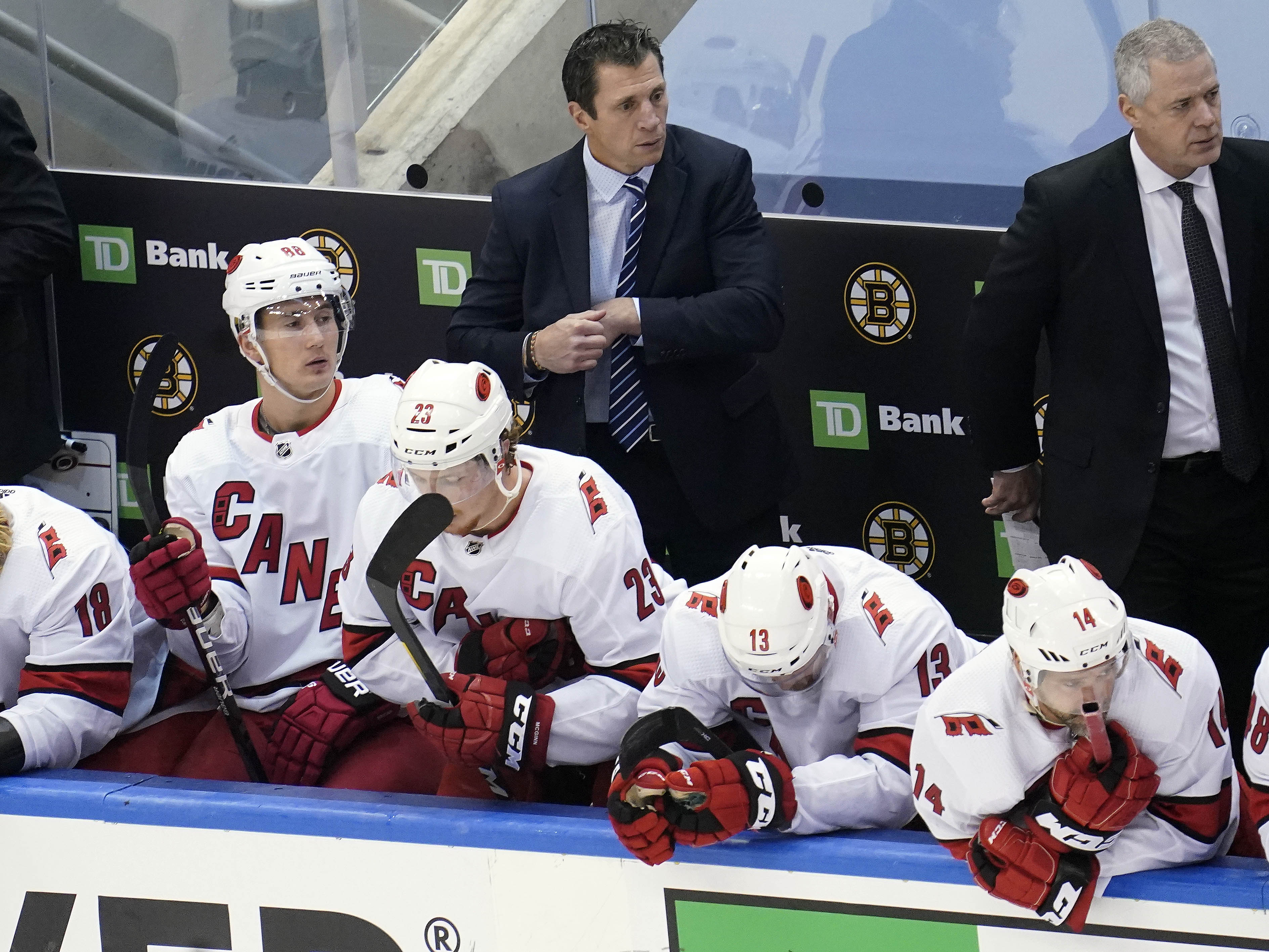 Aug 19, 2020; Toronto, Ontario, CAN; Carolina Hurricanes head coach Rod Brind’Amour and the Hurricanes react during the 2-1 loss against the Boston Bruins in game five of the first round of the 2020 Stanley Cup Playoffs at Scotiabank Arena. Mandatory Credit: John E. Sokolowski-USA TODAY Sports

He is famous for his investment in the Alliance of American Football (AAF), where he invested $250 million into the league in 2019, seeing him being named chairman of the alliance. However, the concluded before its inaugural season was complete, which led to legal battles between the league and Dundon. He had given $70 million to the league against the $55 million needed for the first season.

In January 2018, he purchased both the PNC Arena’s operating control and the Carolina Hurricanes for $420 million. Today, he owns 61% of the team, while 39% is owned by the outgoing owner Peter Karmanos.

Dundon’s first full season as the Hurricanes owner saw the team becoming NHL’s talk and referred to as a “bunch of jerks” due to the celebrations they made following their series of home wins. They have also had a successful playoff run, which saw them reach the Eastern Conference Final. The future of the Hurricanes is bright under Dundon’s tenure.

Thomas Gaglardi, the president of Northland Business Corporation, is also a Canadian businessman who owns and operates hotels in Canada. He is the CEO and chairman of Sandman Hotels, Inns and Suites, and Moxie’s Bar and Grill.

His desire to own an NHL team did not start with the Dallas Stars. In 2004, he and Ryan Beedie, his business partner, made a bid attempt to buy Vancouver Canucks, a bid they lost to current owner Francois Aquilini. Not stopping there, he again proposed to buy the Atlanta Thrashers and to move them to Hamilton, Ontario. He lost the bid again to True North Sports & Entertainment in Winnipeg.

In 2011, his pursuits of owning an NHL team bore fruit when he got the Dallas Stars. After the team had gone through a bankruptcy, he bought the team at $240 million. Today, the team is worth $525 million but is not doing so well in the pitch and has only made the playoffs three times in the first eight seasons.

Vincent Viola was a US Army veteran who attended the United States Military Academy that saw him commissioned as a second lieutenant. He did well in his military duties, and upon retirement, he decided to venture into business. He became a trader in the New York Mercantile Exchange (NYMEX).

He has founded numerous reputable proprietary trading and clearing firms, which has made him one of the nation’s most successful commodities dealers. Under his ownership, firms and companies include the Independent Bank Group, Virtu Financial, Pioneer Futures, Madison Tyler, LLC, etc.

In 2013, he purchased the Panthers for $250 million. Under his tenure, the team’s performance hasn’t been so well with the team only making it out of the playoffs once. The presence of players Aaron Ekblad and Aleksander Barkov offers some ray of hope to the team, and it could be a matter of time before they start climbing the ladders.

The Panthers are also struggling with only $295 million as their net worth, ranking them the second cheapest team in value in the NHL.

These current NHL owners have a rich history in business and are certainly not letting down their teams soon if they maintained their business prowess. You can now have an idea of why your favorite team is currently performing. A team’s management will affect how it performs. Knowing your team manager can help you predict its future.