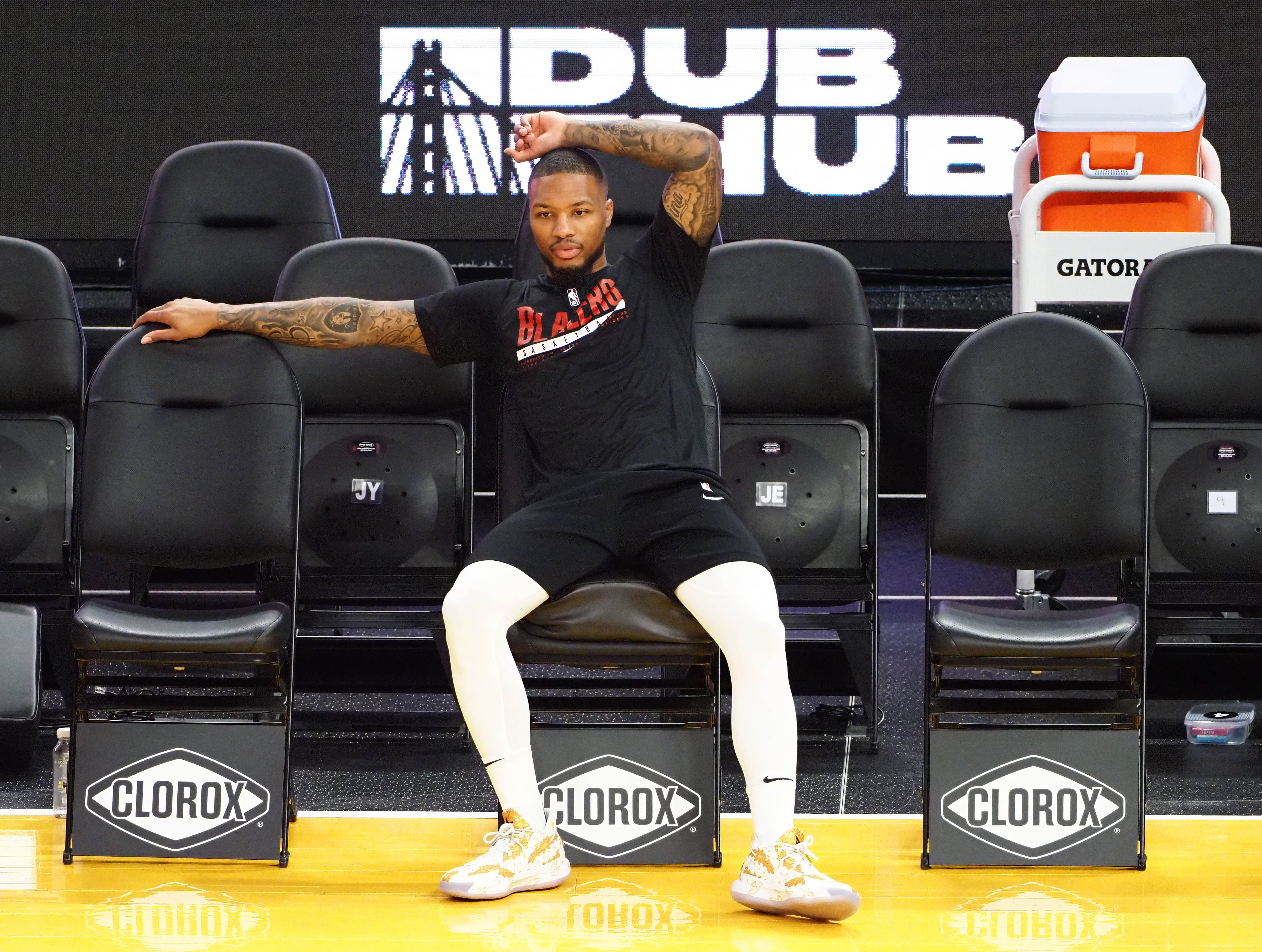 The Portland Trail Blazers have a solid roster, but it’s clear that they’re one player away from being a legitimate title contender.

It’s no surprise that the defending champion Los Angeles Lakers are the team to beat right now. And while the Trail Blazers, on paper, were projected to be good enough defensively to hang with them, they haven’t looked that way to start the season, sporting a 3-4 record, and having suffered an embarrassing home loss to the Covid-battling Bulls.

And while the Blazers will likely improve as the season goes on, this slow start is a disconcerting trend that is nothing new. It’s why they had to battle it out and utilize the play-in format to even qualify for the playoffs last season, but were exhausted by the time they began their opening round series with the Lakers.

To help them turn the corner, they could potentially trade for a veteran star. Their backcourt is set — with CJ McCollum and Damian Lillard comprising one of the best duos in the NBA — but they could use some help upfront. And apparently, Lillard has been pushing for that, in hopes of having the team trade for Draymond Green.

“If we were handicapping Draymond trade destinations if the Warriors decided to blow it up,” Sam Amick reported on The Athletic NBA Show podcast. “That’s the one Damian and his group have for the last couple years been campaigning for.”

The Warriors have been playing a lot better, so they may not look to blow up their roster. But it will be an interesting scenario to revisit in a month from now.