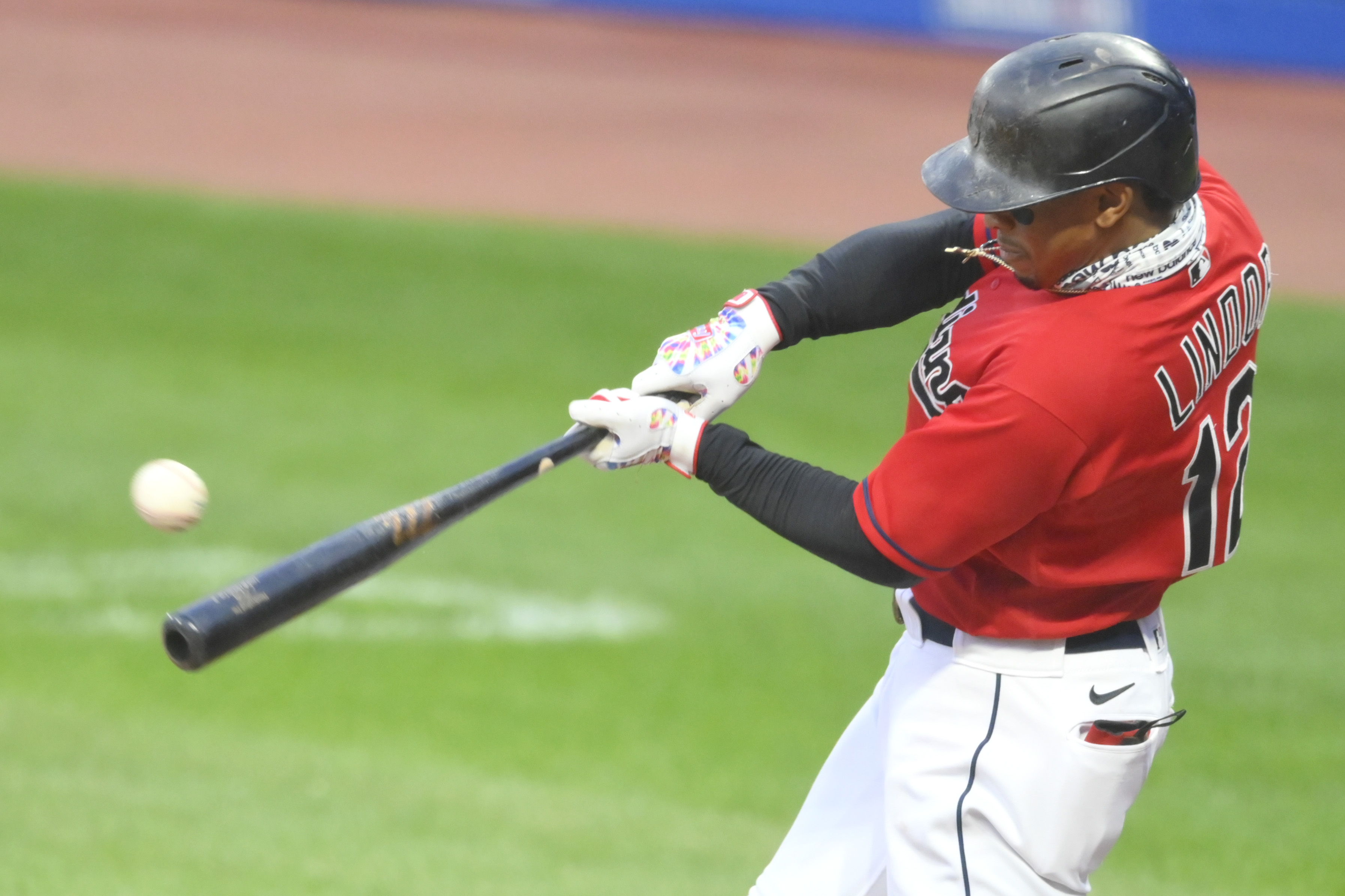 A slow Hot Stove season was kicked into hyperdrive by the New York Mets today. The long-anticipated first big move of Steve Cohen’s regime arrived and it was an absolute doozy.

The Francisco Lindor-to-the-Mets trade is being finalized, sources tell ESPN. This is going to happen. The first mega-move of the Steve Cohen era gives the team its new face.

After speculation linked the Mets to Francisco Lindor earlier in the offseason, things quieted down as the focus shifted to free agents like George Springer and Trevor Bauer. This deal came completely out of left field and not only gave the Mets one of the game’s five best players, but also a huge upgrade for their starting rotation in Carlos Carrasco.

The trade nets the Mets Lindor, who has one year left on his contract, although a deal of this magnitude will likely be followed by a long-term contract extension, and Carraso. Cleveland will receive two players off the Mets’ active roster, Andres Gimenez and Amed Rosario, along with two of the organization’s top ten prospects in Josh Wolf and Isaiah Greene.

This is a very good deal for the Mets, who didn’t part with any of their top prospects like Ronny Mauricio or Francisco Alvarez, or Brandon Nimmo. Rosario still has potential to turn things around and Gimenez could be a star in the making but Lindor is a star right now who can transform the organization as a whole.

This move does put the Mets on the map as serious contenders under Cohen’s ownership. It remains to be seen if George Springer or other top free agents are in play after this trade but if this is the last big move it is an incredible swing for Sandy Alderson and Jared Porter to take. The Mets can now firmly challenge the Atlanta Braves for the top spot in the National League East and are set to entrench themselves as legitimate World Series contenders.