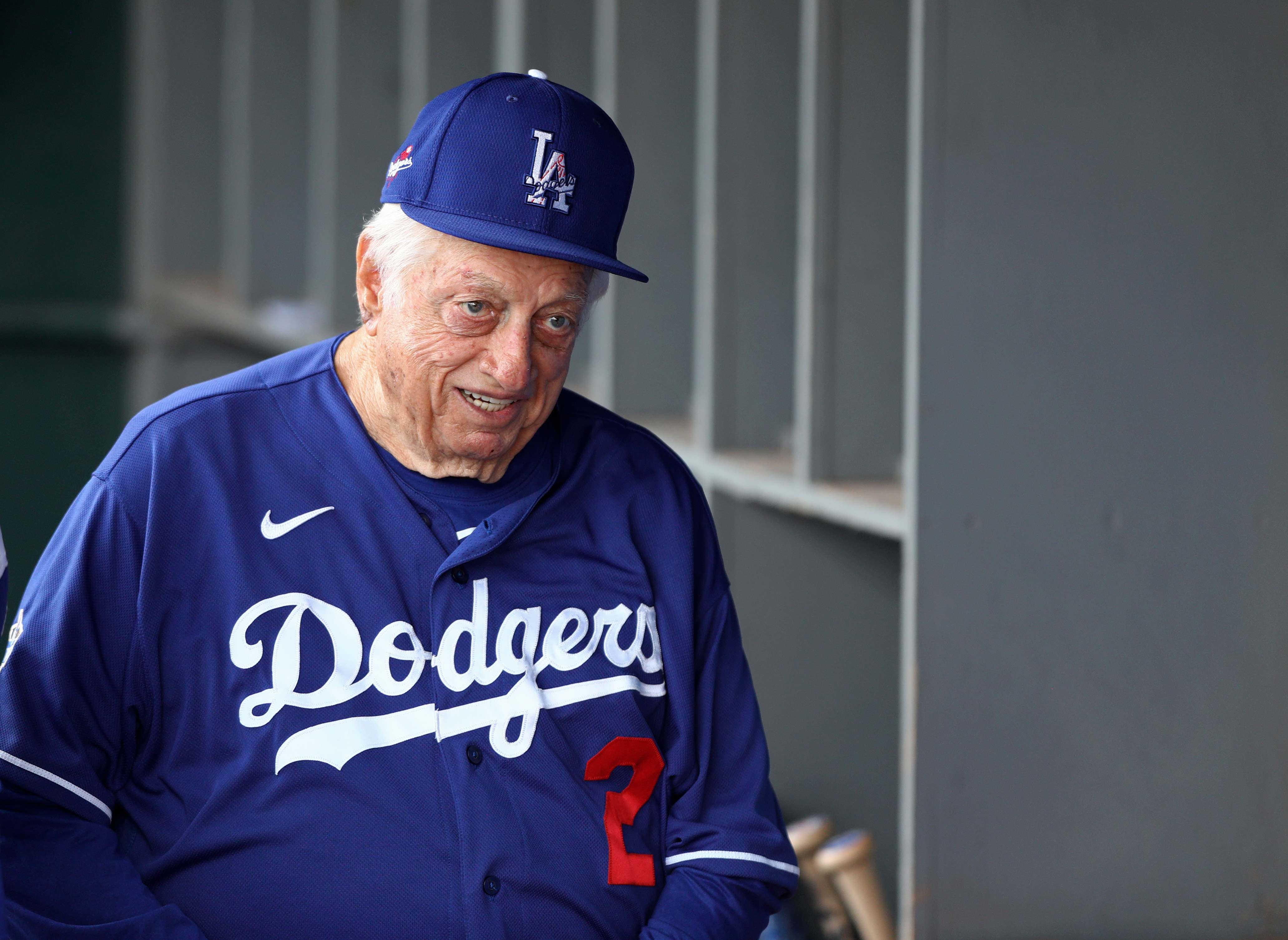 Tommy Lasorda, one of the most recognizable managers in Los Angeles Dodgers history, passed away on Thursday at the age of 93, according to the Canadian Press. The long-time Dodgers skipper had been dealing with heart problems. He was in an intensive care unit in an Orange County hospital in November, released from hospital on January 5, but then suffered a bout of cardiac arrest on January 7.

Lasorda ranks 22nd all-time in Major League wins for a manager. He had his number two retired by the Dodgers in 1997, the same year he was inducted into the National Baseball Hall of Fame. Four years after managing the Dodgers, Lasorda was the manager for the United States at the 2000 Olympic Games in Sydney. The United States beat Cuba 4-0 in the gold medal game.