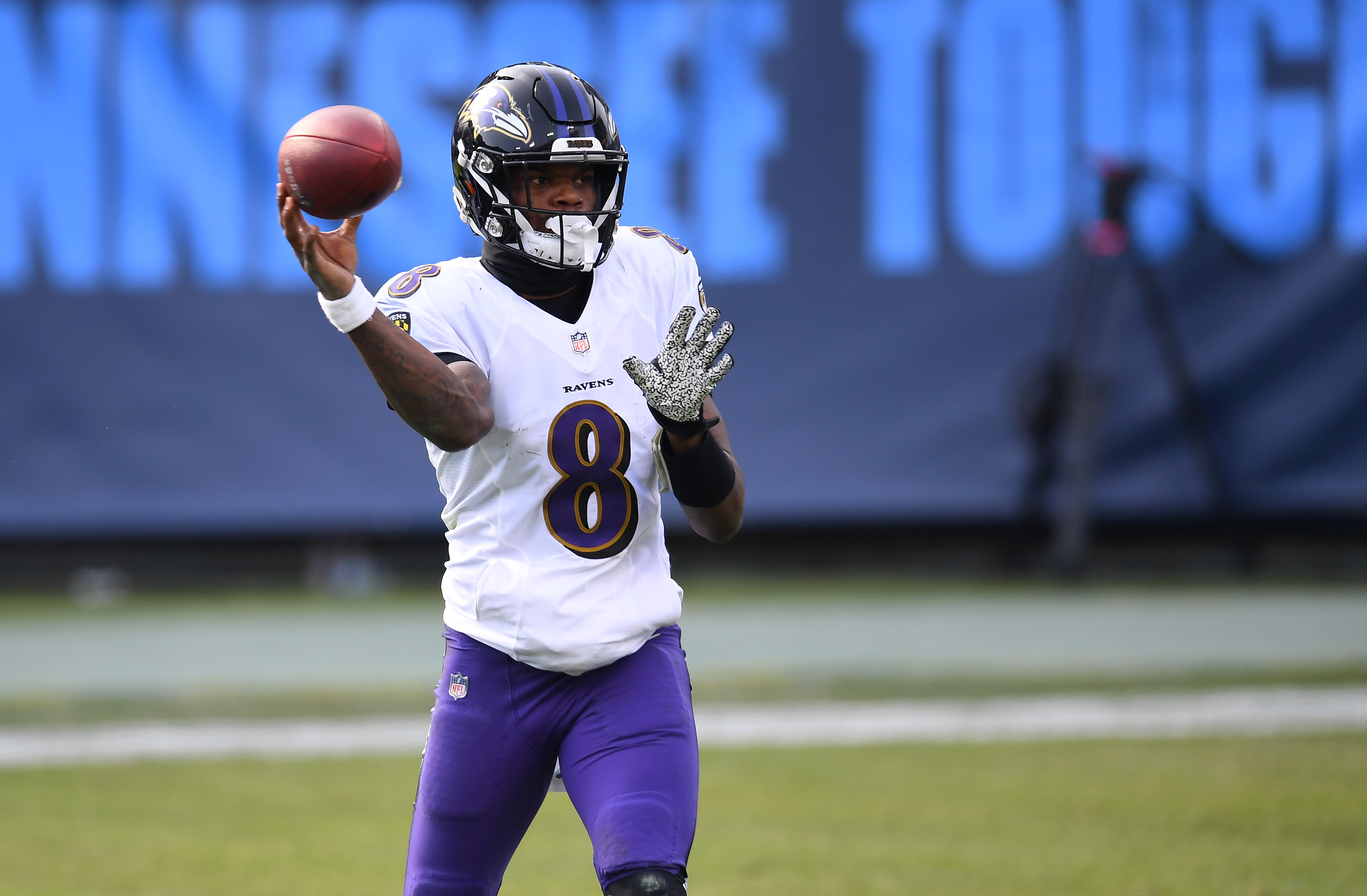 Postgame handshakes are a great tradition that are supposed to take place after all sporting events, but not everyone followed that script after Sunday’s Ravens-Titans game.

The last time the two met, heated exchanges erupted before, during and after the game, which is why all eyes were on the field throughout the Wild Card game, especially given how high the stakes were.

But there really wasn’t all that much to speak of, just some good, old-fashioned trash talk, and the Ravens absolutely dominated their opponents in the final three quarters — outscoring them 20-3 en route to a victory that was more dominant than the final score suggested.

What was noteworthy, though, is that Ravens quarterback Lamar Jackson ran directly off the field after the game — refusing to shake hands with Titans players.

Got a flashback of Lamar “cramping up.” Great win for the @Ravens pic.twitter.com/6FlEhidzwJ

He explained why he did so after the game.

#Ravens QB Lamar Jackson says his team didn't like the Titans stomping on the logo and getting into it with John Harbaugh in November. LJ says they treat every other opponent with respect, but today: "There wasn't a reason for us to shake hands."

Sure, there was plenty of bad blood, but Jackson could’ve engaged his opponents — whether he liked them or not. It’s what athletes do, and is a sign of sportsmanship that the younger generation can follow.