Do I Need a VPN for NBA League Pass? 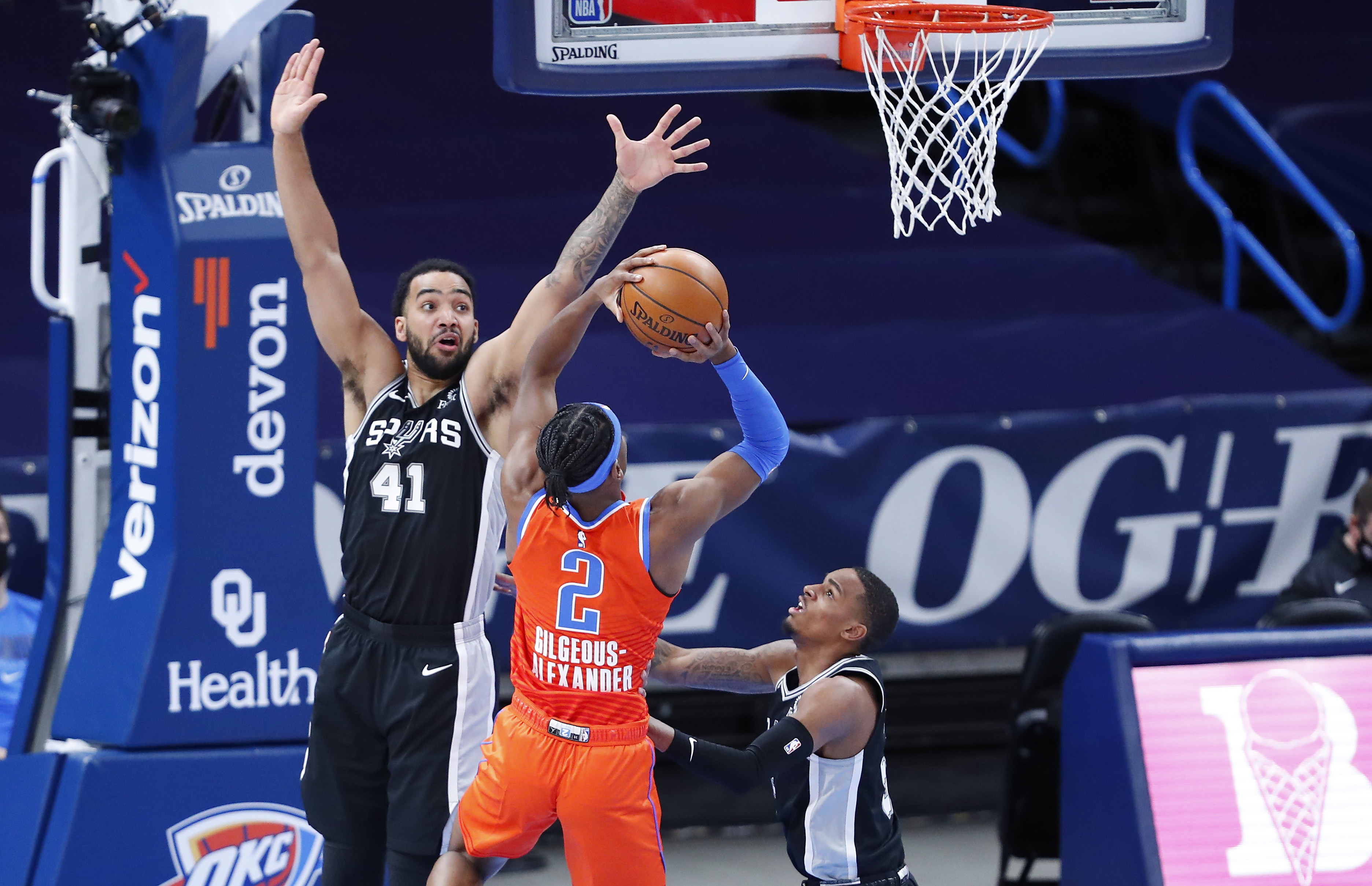 Do I Need a VPN for NBA League Pass?

The straight forward answer is yes, you absolutely need an NBA League Pass VPN. That is unless you’re perfectly comfortable waiting 3 days to watch local market and nationally televised games.

Unfortunately that’s the current state of affairs due to the NBA’s TV deals which prohibit streaming any local games. Additionally games broadcast on ESPN, TNT, ABC, and NBA TV are also not available live on League Pass.

Well that’s an inconvenience to say the least. Which is exactly why you need a VPN. It allows you to get around these blackouts by concealing your actual IP address and instead giving you an out-of-state or International IP. You’ll be able to watch any game live as long as you’re connected to the VPN. 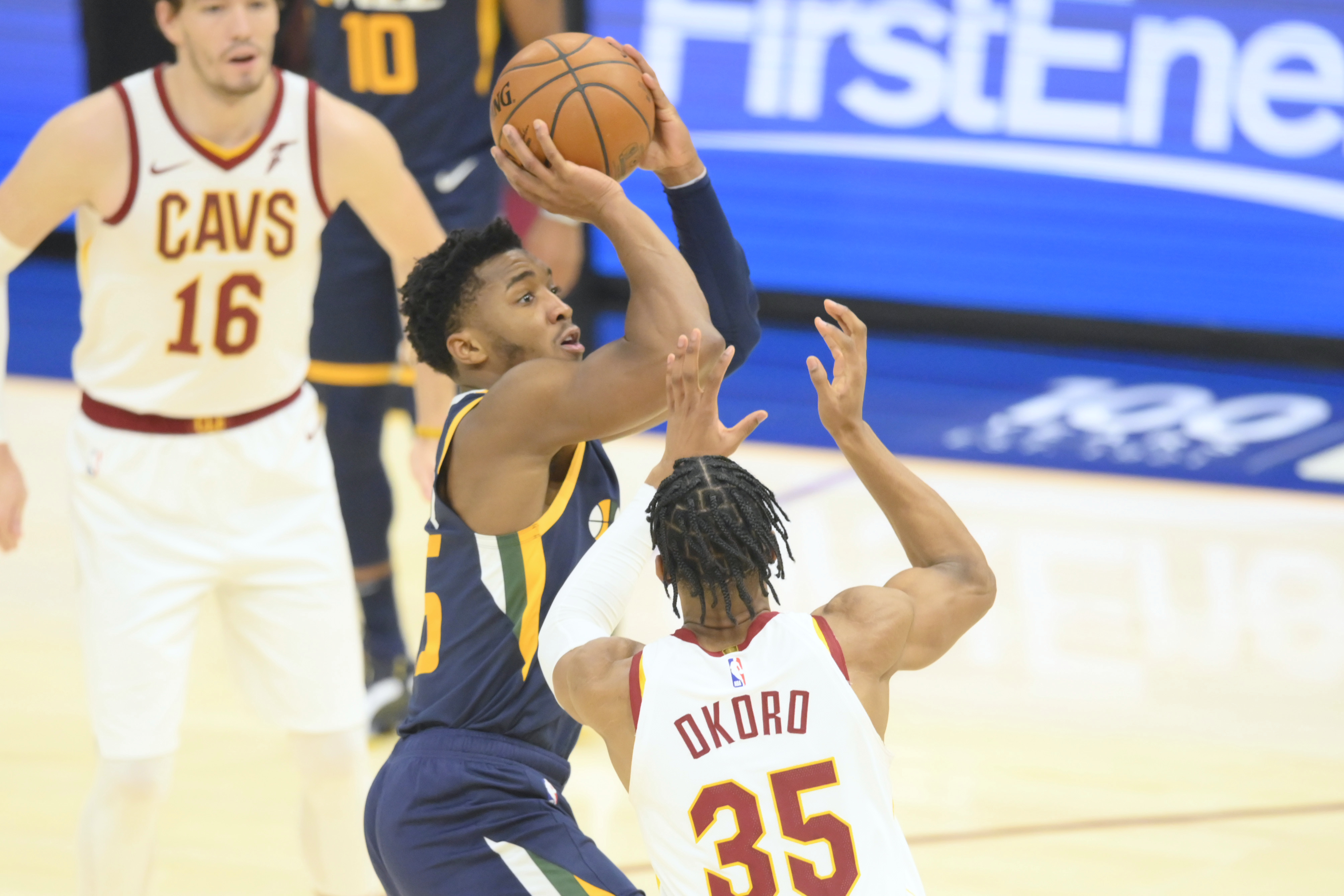 With the start of the new NBA season came a slew of blocks on known VPN IPs. The aggressive blocking campaigns caused a lot of fans missing out on opening night. I was particularly mad about missing the Lakers ring ceremony. However these issues and blocking campaigns seem to happen every season and this was no different. A couple of days into the season, most premium VPN providers had already adjusted their network configuration and were able to unblock blacked out games again.

In order to avoid getting constantly blocked, some VPN providers use residential IP proxies which are extremely difficult to block. Residential IPs appear as legitimate IPs for real users instead of the usual shared VPN IPs which can be easily detected and blocked by League Pass.

It was an expected move given that there are still no fans in arenas, the league has to make up that loss somewhere. Which is why they’re being extra aggressive this year in protecting their cable TV deals since that brings in the most revenue.

That said, none of it is of any concern to NBA fans who are just trying to watch their home team games without much of a hassle. 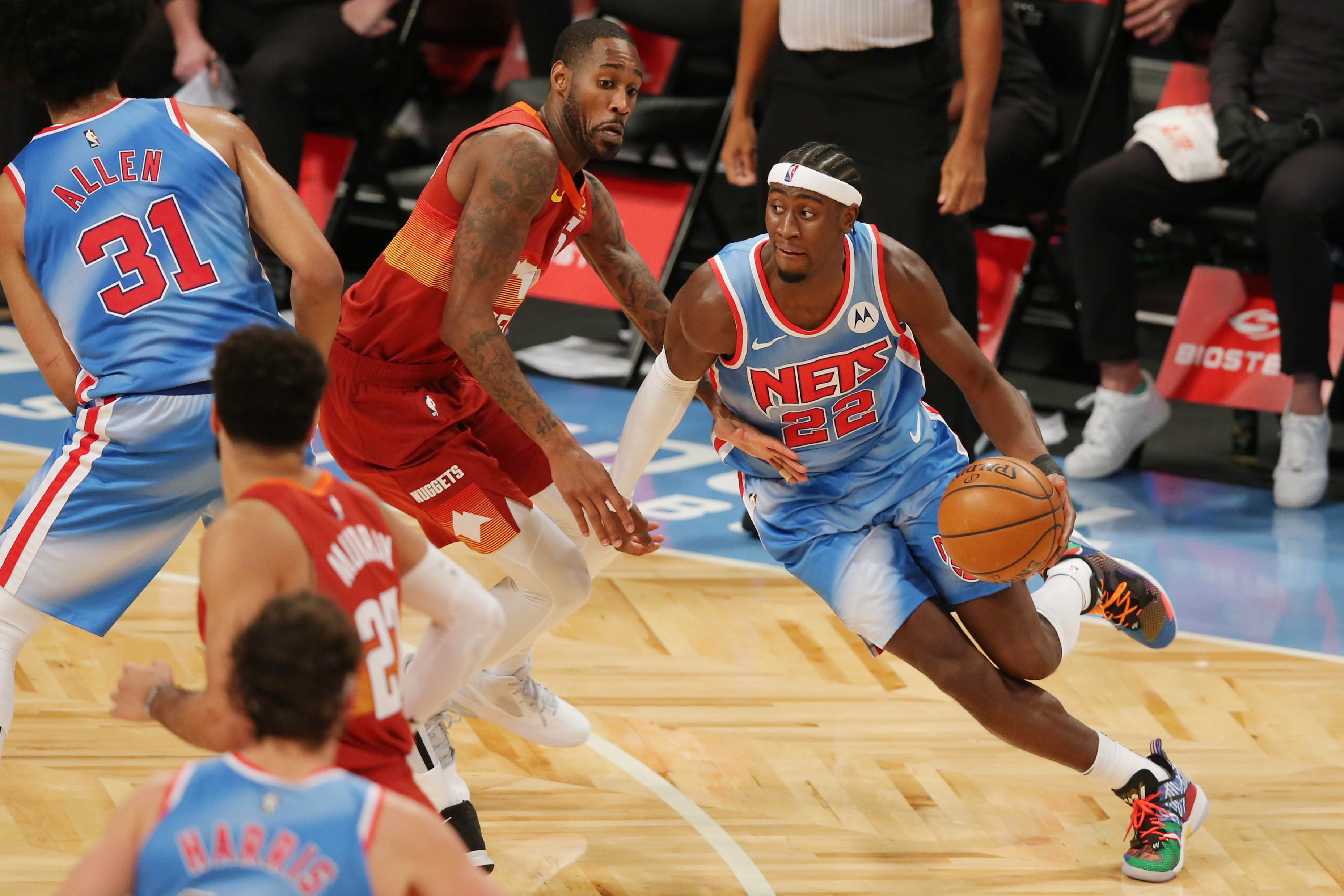 The bottom line is, you need a VPN to watch live NBA league pass games that are blacked out in your region. Keep in mind that not all VPNs work, in fact most don’t due to the viscous blocking efforts by the League Pass service.

For optimal results, pick a VPN that offers high speed, unlimited bandwidth and the ability to get around blackouts. If you don’t already have an NBA League Pass subscription, you can get the cheaper international version by connecting to a VPN server outside the US instead.