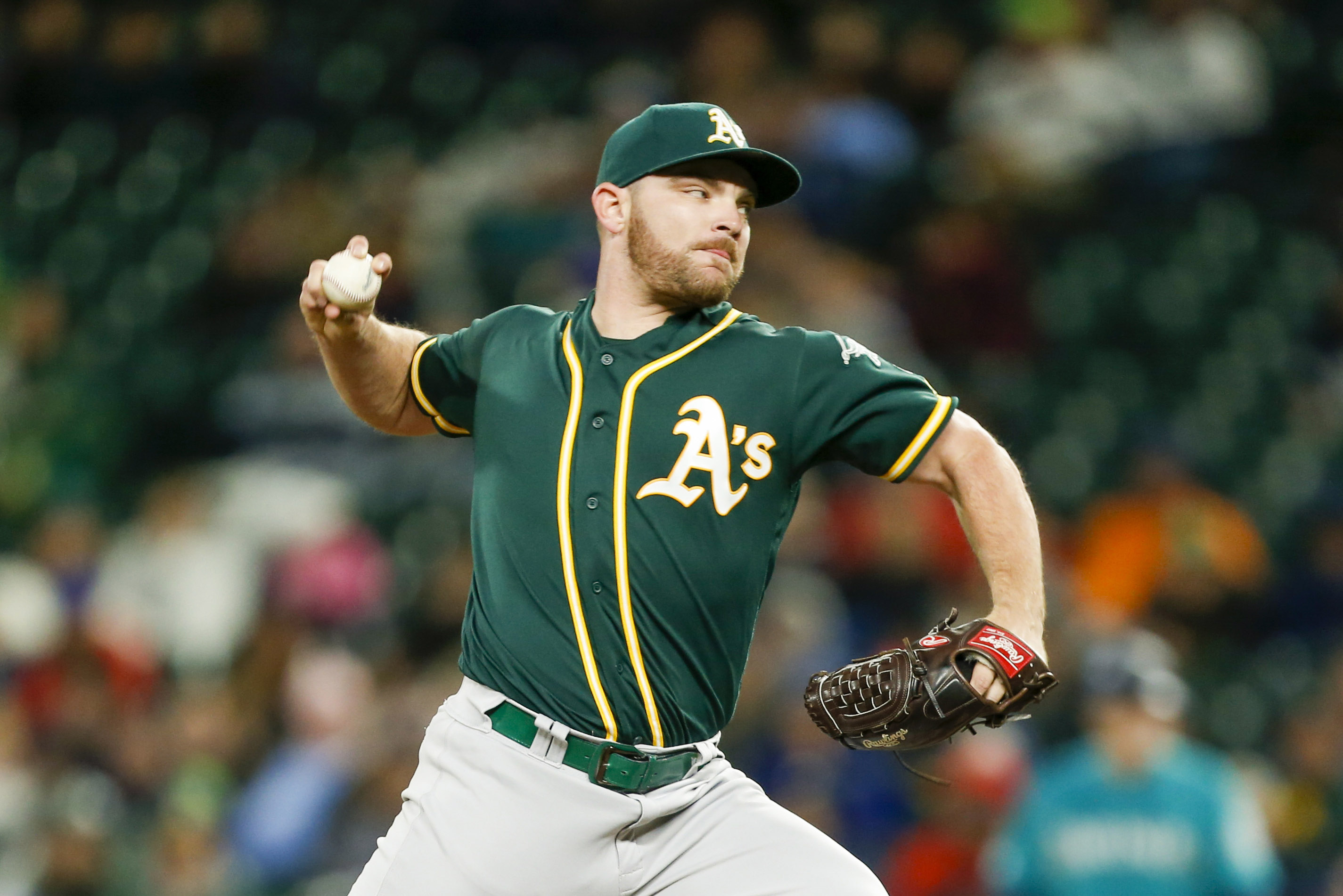 The Chicago White Sox continued their busy offseason with the acquisition of closer Liam Hendriks of Perth, Australia. According to Rogers Sportsnet, Hendriks signed a three-year contract worth $39 million on Monday.

The deal makes Hendriks the highest-paid reliever in Major League Baseball history if the White Sox do not exercise their option of Hendriks for the fourth year of the contract. In that case, Hendriks would be bought out, and guaranteed an additional $15 million.

Over the last two years, one could argue that Hendriks has been the most dominant closer in Major League Baseball. In 2019, Hendriks was an all-star for the first time as he posted a record of four wins, and four losses in 75 games played with 25 saves, eight holds, and an earned run average of 1.80. In 85 innings, Hendriks gave up 61 hits, 17 earned runs, and 21 walks, along with 124 strikeouts, and a WHIP (walks and hits per innings pitched) of 0.97.

Hendricks is one of three notable acquisitions the White Sox have had in the offseason. The others are starting pitcher Lance Lynn from the Texas Rangers via trade and outfielder Adam Eaton from the Washington Nationals via free agency.

There was a lot of speculation that Hendriks was close to signing with the Blue Jays. Last week according to Shi Davidi of Rogers Sportsnet, Hendriks was seen at the Blue Jays spring training complex in Dunedin, FL. In addition to playing for the Blue Jays on two separate occasions in 2014 and 2015, Hendriks has strong familial connections to Canada. That is because his wife Kristi is from Montreal, and Liam has since been a huge fan of the Montreal Canadiens.