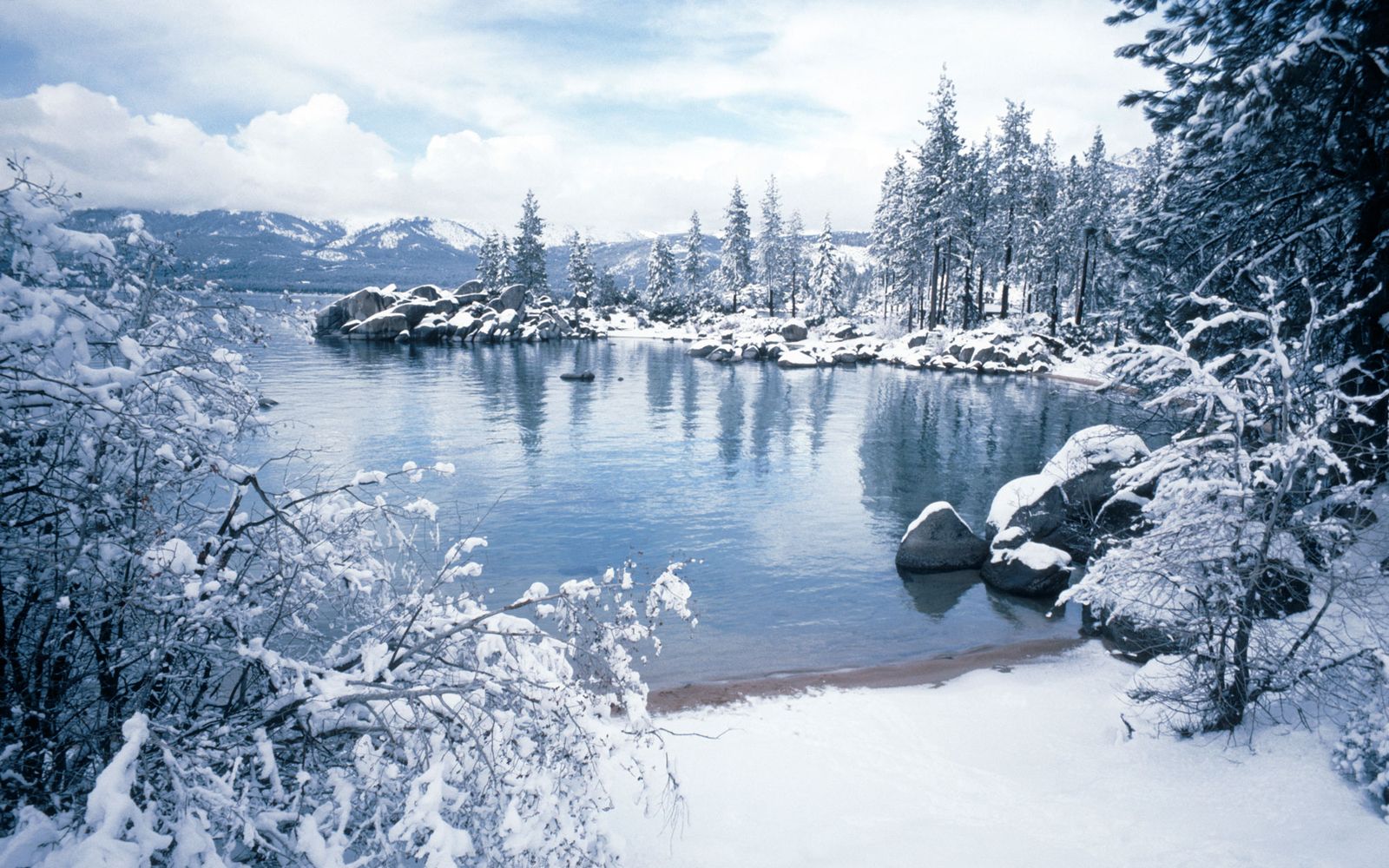 The National Hockey League will have two outdoor games in Lake Tahoe during the 2020-21 regular season according to Sean Leahy of NBC Sports. The games will be played on February 20 between the Vegas Golden Knights and Colorado Avalanche, and then on February 21 between the Boston Bruins and Philadelphia Flyers.

The games will not feature any fans, and be played on an ice rink on the 18th hole at the Edgewood Tahoe Resort Golf Course in Lake Tahoe. The lake is located on the California and Nevada border in the United States.

The four National Hockey League teams are also scheduled to wear retro jerseys. The fact that the Golden Knights already have a retro jersey when they are only in their fourth year of existence, is quite frankly hilarious. The Avalanche should honor the Quebec Nordiques with their retro jersey. The Flyers and Bruins meanwhile have a lot of jerseys to choose from. The Bruins are the oldest American team in the National Hockey League, as they entered the NHL in 1924.

The two games at Lake Tahoe will replace the two outdoor games previously scheduled for the NHL this year. On January 1, the Minnesota Wild were to host the St. Louis Blues at Target Field in the Winter Classic. Then in February, the Carolina Hurricanes were to host an outdoor game at Carter-Finley Stadium in Raleigh, NC.

It is interesting that the NHL was also considering Lake Louise as a potential destination for a regular season game in 2021. The scenic Alberta venue in Canada has hosted numerous World Cup alpine skiing events over the last few decades.

The 2021 NHL regular season commences on Wednesday. The season opens with the Pittsburgh Penguins playing in Philadelphia. The unique start time for the game is 5:30 pm ET as NBC is bringing a tripleheader. It is one of five games overall on the schedule for opening night.