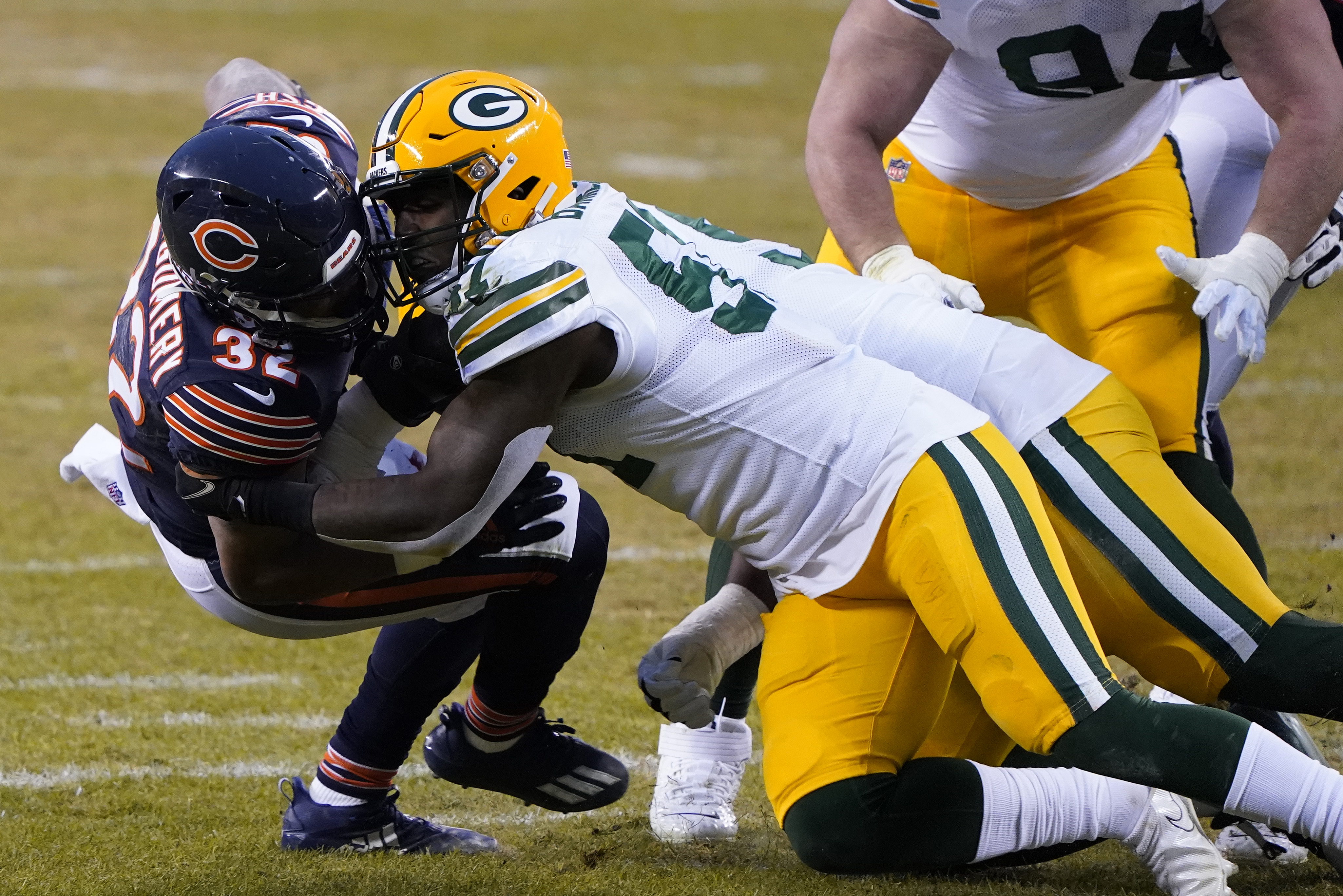 When the Green Bay Packers host the Los Angeles Rams in their Divisional Playoff game on Saturday afternoon, one of their biggest areas of concern over the past few years will play a vital role: their run defense.

The Rams enter the game with the 10th best rushing attack in the NFL, averaging 126.1 yards per game during the regular season.

The Packers run defense ranked 13th by yards allowed per game with 112.8. Much of Green Bay’s success against the run came because the Packers got out to early leads in games which forced opponents to throw the ball a lot while trying to play catch up.

The Rams rushing game will be even more important on Saturday because of the question marks concerning the status of their two quarterbacks. Starter Jared Goff had to undergo surgery after injuring the thumb on his throwing hand on December 28.

Goff was forced into action in the Rams playoff win over the Seahawks when backup John Wolford left the game late in the first quarter after suffering a stinger. He was taken to the hospital as a precaution but released the same day.

Neither quarterback had an outstanding season this year. Goff threw just 20 touchdown passes while tossing 13 interceptions and had a quarterback rating of 90.0. He has some playoff experience and led the Rams to the Super Bowl after the 2018 season, but he hasn’t played at that level since then.

Last week, the injured thumb clearly limited his effectiveness in the win over the Seahawks and he completed just 47.4 percent of his passes in the game.

Wolford started his first NFL game in the regular season finale against the Cardinals and made his first playoff start last week in Seattle. He is probably healthier than Goff right now, but he’s less experienced. His greatest work as a pro came in the now-defunct Alliance of American Football where he was the top-ranked quarterback in a league that never finished its only season.

Goff was a full participant in the Rams first practice this week and hopes he can be ready to play against Green Bay.

With two questionable quarterbacks, the Rams will be forced to emphasize the running game if they hope to pull off an upset against the Packers. Against Seattle, the Rams gained nearly as many yards on the ground (164) as they did through the air (184).

That means the Packers are likely to see a lot of Cam Akers. The rookie out of Florida State gained 131 yards rushing in the win in Seattle and ran for a touchdown.

Akers also went over 100 yards in the Rams victory over the Patriots on December 10 when he gained a career-high 171 yards on 29 carries.

The Packers defense will have to be able to stop the run and force the Rams quarterbacks to beat them through the air.

Green Bay will have veteran lineman “Snacks” Harrison available to help solidify the run defense. Harrison made his Packers debut in the season finale in Chicago and played 12 defensive snaps. That number could increase to between 15 and 20 snaps against the Rams.

In addition, Green Bay has Kenny Clark to help plug the middle of the line. Clark was injured in the season opener and had a slow start to the campaign, but he’s healthy now and played his best football in the final six weeks of the season.

At linebacker, the Packers have settled on a rotation of Krys Barnes, Kamal Martin and Christian Kirksey that seems to be bringing out the best in all three of those players in recent weeks.

In addition, the Packers have not hesitated to use safety Darnell Savage on run blitzes to help make plays at or even behind the line of scrimmage.

Earlier in the season, the Packers also had more difficulty keeping contain on outside runs and the tackling on running plays was often sloppy. That, too, has improved in recent weeks.

Pettine may be looking to utilize a similar strategy to the one he used in Week 16 against the Tennessee Titans. The Packers were able to hold star running back Derrick Henry under 100 yards in that game and most of the yards he gained came in the fourth quarter long after the outcome of the game was no longer in doubt.

The Packers emphasized stopping the Henry and the Titans running game in that contest and may do that again on Saturday against the Rams, almost daring Goff or Wolford to beat them through the air. If the Packers can make the Rams offense one-dimensional and force them to log long, sustained drives to put points on the board, it will be difficult for the Rams to keep up with Aaron Rodgers and the potent Packers offense.

The Packers run defense has been a question mark for most of the season. They still ranked 21st in the NFL in average yards allowed per rushing attempt with 4.5. Only the Bills and Titans ranked lower among playoff teams this season. But the arrow has been pointing up in the last half dozen games and the Packers confidence has been growing as well. Now it’s time for the run defense to show what they can do when it matters most.