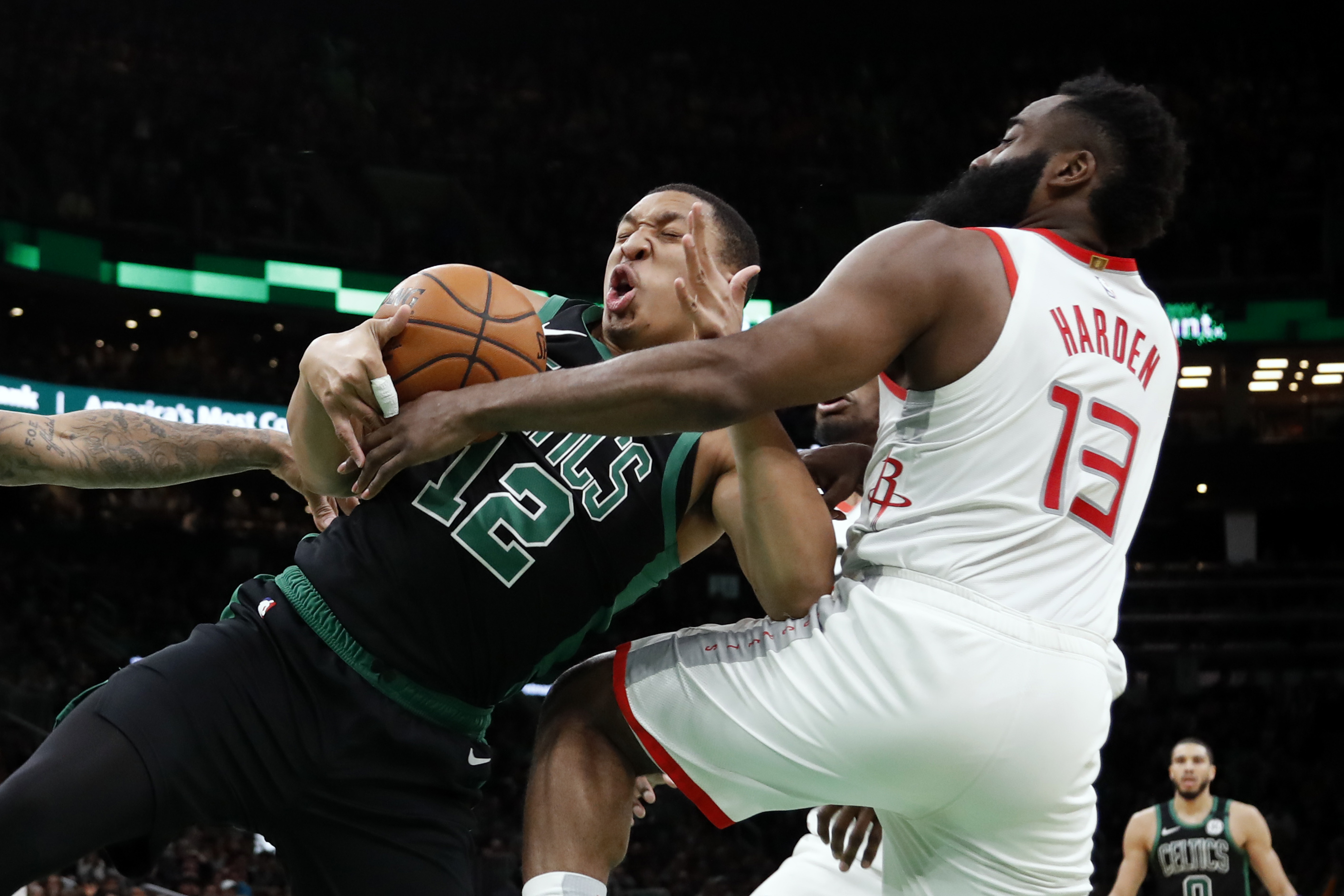 There is no discounting that the NBA is an extremely exciting league. Everyone seemed to take to Twitter to convey their reaction regarding the blockbuster trade that is pairing James Harden with Kevin Durant and Kyrie Irving in Brooklyn. And strip club and weight jokes aside, Harden is the most prolific scorer in the NBA right now. This morning, Danny Ainge shared some insight on the Celtics role mindset:

Danny Ainge on @Toucherandrich: "We had conversations regarding James [Harden] but not recently. … It was just something that we didn’t want to do … Unanimously we decided it wasn’t the time for us."

The million-dollar question is…  does the move make the Nets better per se?

To be honest? It doesn’t change all that much.

The Nets were going to be a problem even before this trade. The added star power of Harden brings a new dynamic, but the old version of BKN with all that depth was still going to be a big time challenge for the Celts as they try to make the Finals. Now there are reports that Kyrie might even sit out the entire year.

There are A LOT of prima donnas on that Nets team. Durant, despite playing well after coming back from an Achilles injury is one of the more “active” players on social media, and has been known to speak his mind on multiple accounts (get it?). Harden has been disgruntled and unhappy in Houston for the last several months, and Celtics fans know all too well what it’s like having Mr. Irving on their team. Nonetheless, there is major firepower in Brooklyn, and on top of that, the Pacers were able to get a bit better too.

Instead, he lands the younger LeVert for his one-time All-Star in Oladipo who was playing on an expiring contract. In my mind, this could be a steal of a deal for the Pacers from a straight-up perspective since LeVert is under contract for the next two years at reasonable money ($17.5 million per year). Oladipo is going to want max money or something close to it when he hits free agency in 2021 so LeVert should end up being the better value for the next two years even though Oladipo has greater upside.

The Celtics will certainly be battling with both of these teams for seeding this season, but the bottom line is the Celtics are focused on their own schedule and not about how good contenders in their conference got. Celts in 6.

On Page 2… Will the Celtics ever play again??

Danny Ainge tells @Toucherandrich that the Celtics in protocols are doing well and it looks like they will be able to play the Magic tomorrow if testing goes well today.

Will the Celtics play tomorrow? That is the hope as some players come off the quarantine/reserve list, however, the Celtics are still a few cards short of a full deck. Hopefully, we are at least able to play Friday to avoid further scheduling complications.

Globe: Statistically speaking, what can we say about the Celtics after 10 games?