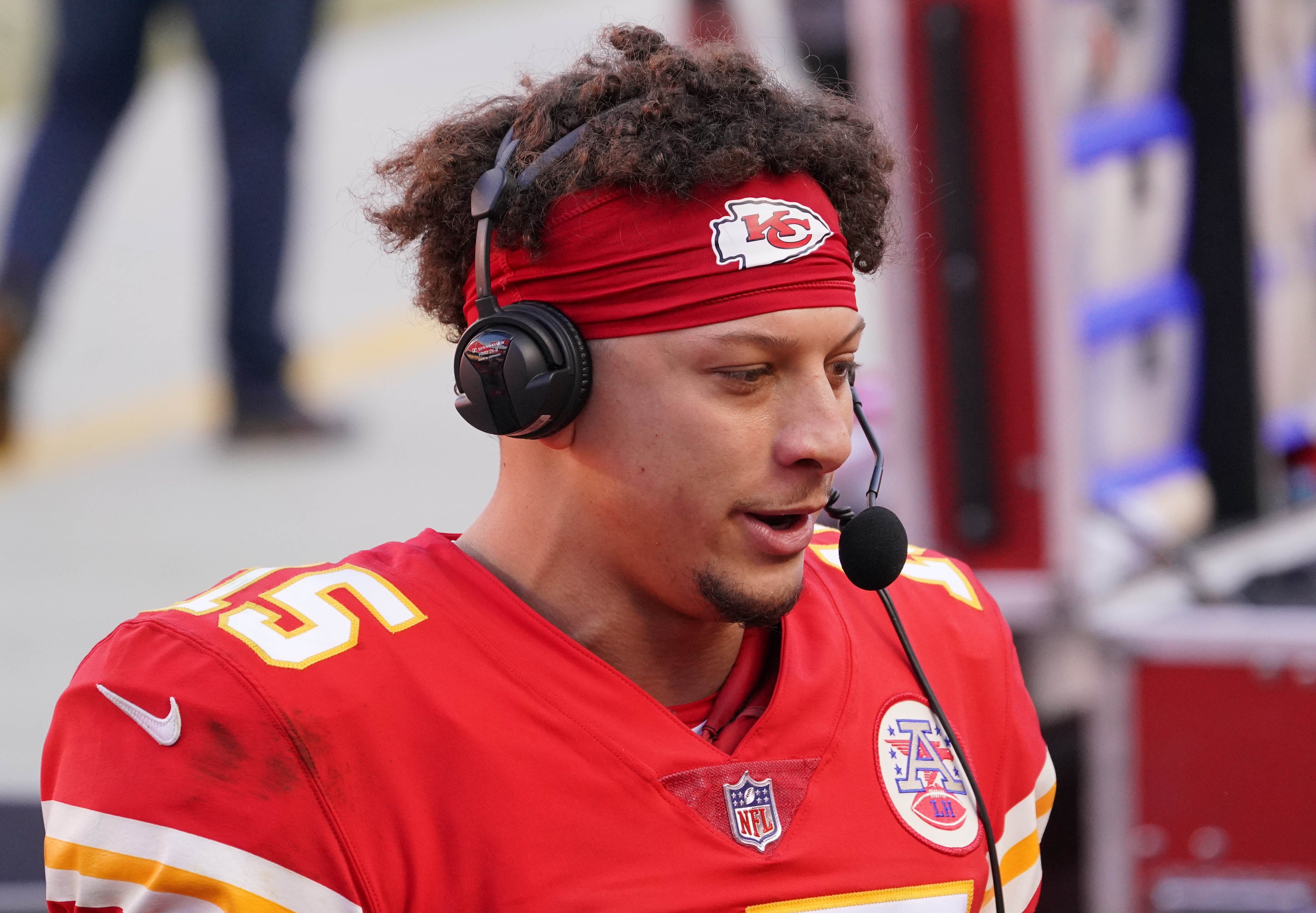 Odell Beckham Jr. hasn’t played in a game for the Browns in roughly three months, but he still managed to give the defending champions some bulletin-board material heading into Sunday’s Divisional Playoffs matchup.

The Browns surprised many by defeating the Steelers in the Wild Card Round, but now they’re looking to take that even further — shocking the world by defeating the Chiefs in Arrowhead Stadium.

They’re currently listed as 10-point underdogs in the game, even though it’s rare to see any team laying double digits at this stage in the season. All eight remaining teams have earned the right to be here, and the Browns are no exception.

In the meantime, OBJ hasn’t exactly helped their case for flying in under the radar as an overlooked underdog. He took to Twitter to let the world know that the Browns plan to win on Sunday, and the Chiefs apparently took note. Mahomes “liked” the tweet, as you can see below.

Poking the bear is never a good idea — especially when it’s done by a guy not even playing in the upcoming game.