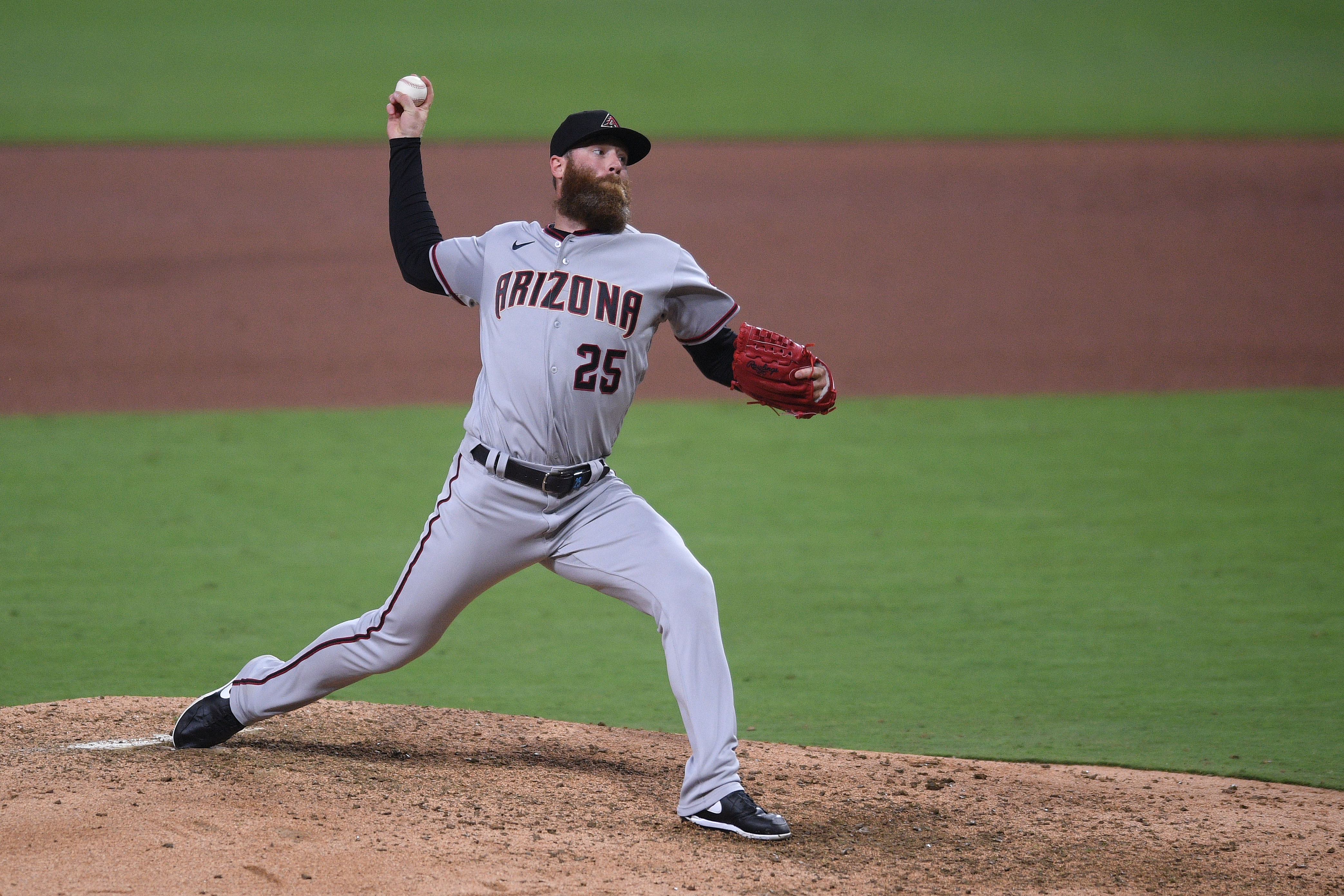 The Philadelphia Phillies might have found their closer for the 2021 Major League Baseball season. On Thursday, the Phillies signed reliever Archie Bradley of Muskogee, OK to a one-year deal worth $6 million from the Cincinnati Reds according to Mark Feinsand of mlb.com.

The Phillies will become Bradley’s third Major League Baseball team. In addition to the Reds, he has pitched for the Arizona Diamondbacks.

Bradley was in the closer’s role in Arizona as he picked up six saves with the Diamondbacks in 10 appearances in 2020, but he was simply brilliant with the Reds when Cincinnati acquired him on August 31 for outfielders Stuart Fairchild and Josh VanMeter. In 7 2/3 innings, Bradley only gave up four hits, one earned run, and had six strikeouts compared to one walk and one hit batsman. He also had an earned run average of 1.17, and a sensational WHIP (walks and hits per innings pitched) of 0.52.

The Phillies bullpen was a major weakness in 2020. Brandon Workman and Hector Neris each led Philadelphia with five saves each. Workman had a horrible earned run average of 6.92, while Neris was at 4.57, but was not as effective as Bradley was with the Diamondbacks and Reds in 2020. Expect Bradley, who has 28 career saves and a career earned run average of 3.91 to take over closer duties for Philadelphia when the season starts.