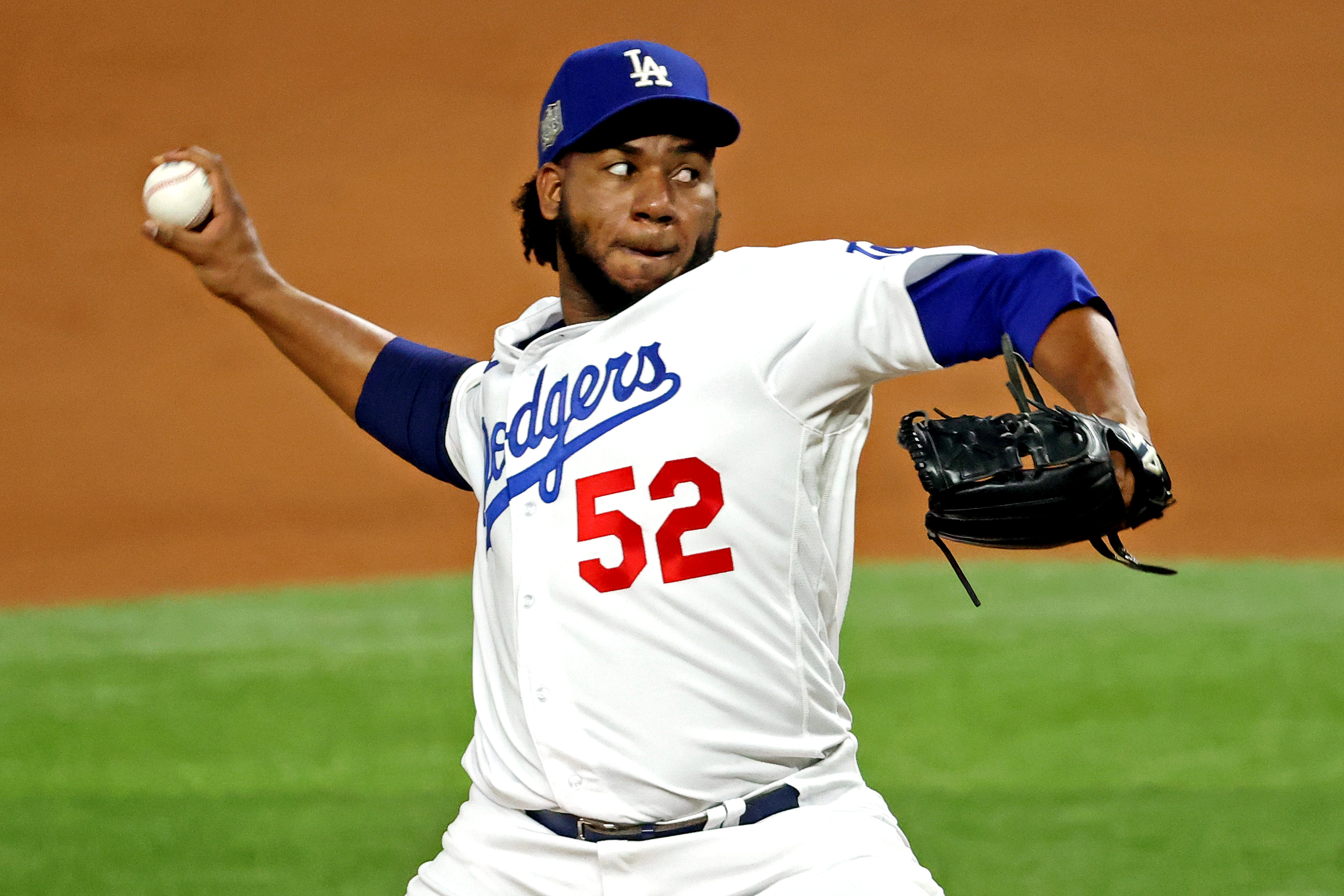 The Houston Astros have come to financial terms on a contract with right-handed relief pitcher Pedro Baez of Bani, Dominican Republic from the Los Angeles Dodgers. According to Tony Wolfe of FanGraphs on Thursday, Baez signed a two-year contract worth $12 million. There is also an Astros club option for the 2023 season, that could see Baez earn $7.5 million more.

Baez has spent his entire seven-year career with the Dodgers. It is interesting that the 32-year-old chose the Astros, given the bad blood between the organizations in recent years. The Astros beat the Dodgers to win the 2017 World Series, but it has since been determined that Houston illegally used technology to steal signs. Many believe that the Astros should have been stripped of their World Series title rather than losing draft picks, being fined, and having their Manager A.J. Hinch, and General Manager Jeff Luhnow suspended for the 2020 season.

Last season, Baez pitched in 18 games and did not have a decision, as he had zero wins, and zero losses. In 17 innings pitched, Baez had two saves, six holds, and 13 strikeouts, with an excellent WHIP (walks and hits per innings pitched) of 1.00. He also gave up 10 hits, six earned runs, and seven walks.

Despite the fact Baez only played in 18 games and pitched 17 innings, in a shortened 2020 Major League Baseball season due to coronavirus, he had a regular season career-high in saves. He closed out the games in a 6-3 Dodgers win over the Arizona Diamondbacks on July 30, and in a 7-5 Dodgers in over the San Diego Padres on September 16.

Baez only had one other save in his career before. That came in a 4-3 Dodgers win over the Arizona Diamondbacks on September 1, 2019.