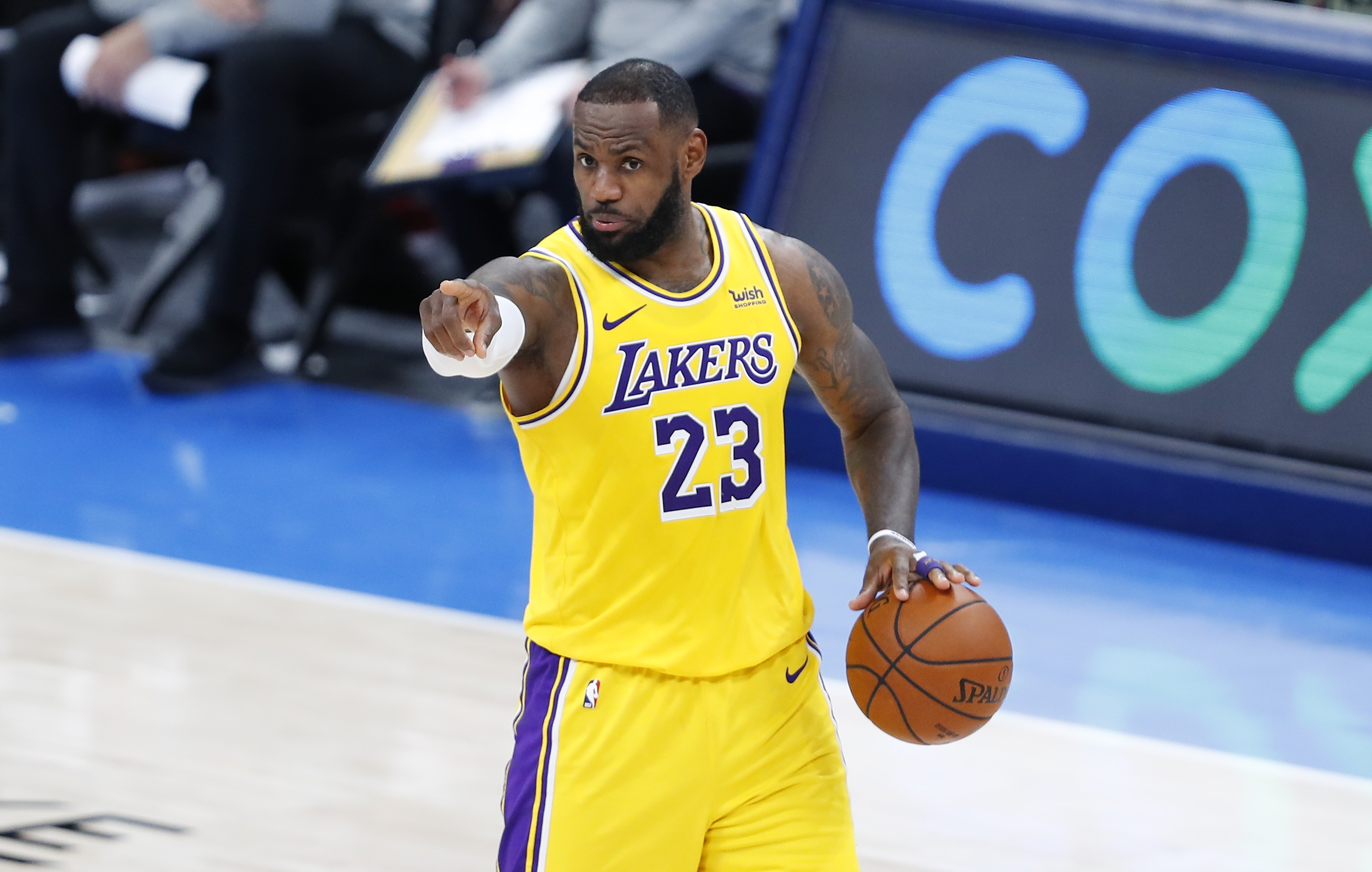 All has been quiet on the “Space Jam 2” front, and that’s probably why a few shots recently leaked out, driving the hype train for the movie.

LeBron James and some of his buddies have been shooting when they can, during the offseason. They were hard at work last summer, since that was their usual time off.

This particular year hasn’t provided that level of flexibility, as James had only a few months from when the NBA Finals end to the 2020-21 regular season tipping off, so it’s unlikely that they were able to shoot too much.

But we do get a first look of what James looks like in the movie, so let’s enjoy it.

We’re still partial to MJ, but so be it.