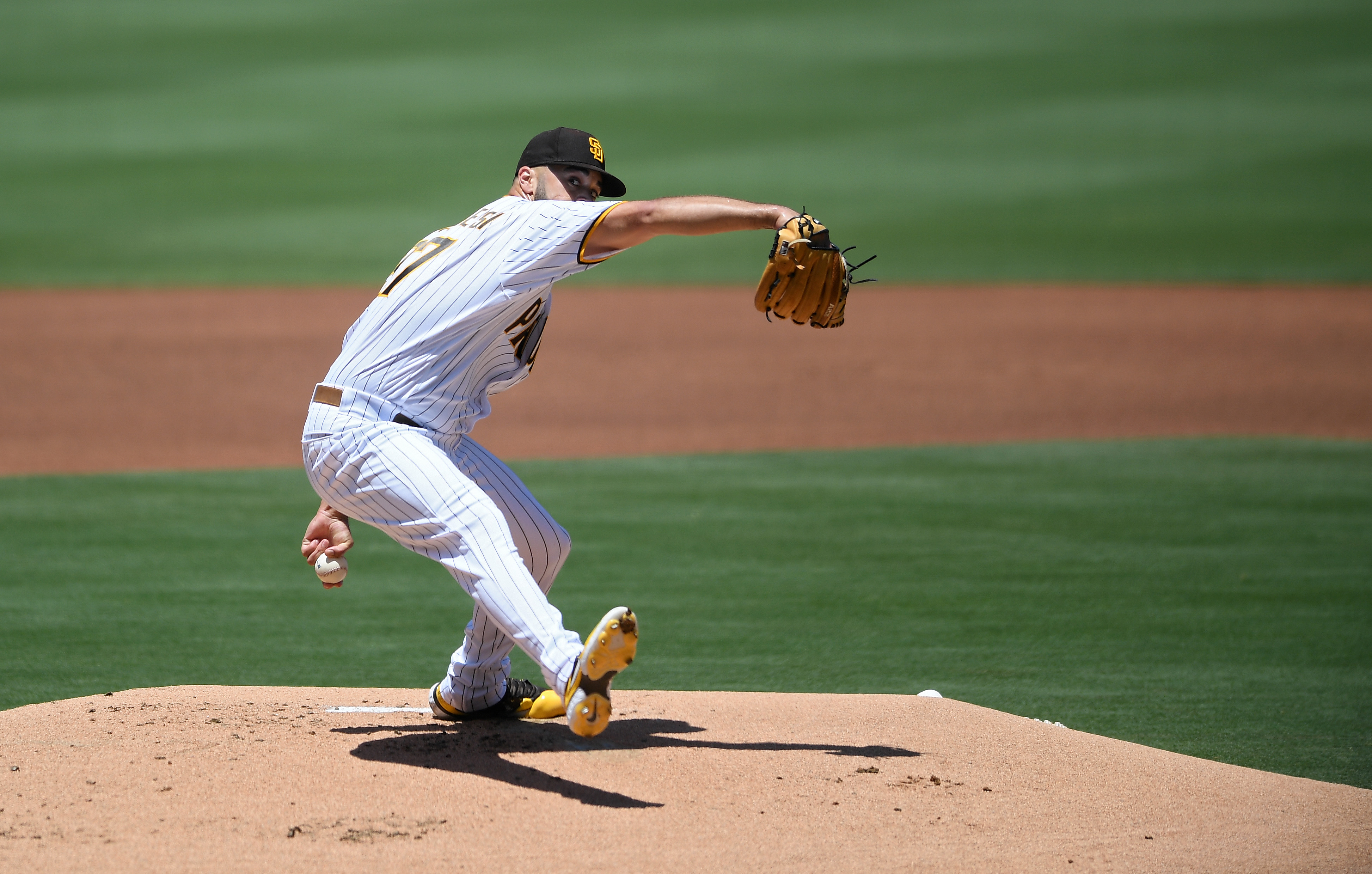 This offseason has seemed like a nuclear arms race between the Mets and the Padres in the foreground of the Indians and the NL Central putting up their “gone fishing” signs. But today marked the first day that the paths of the Mets and Padres crossed … kinda.

The Mets took advantage of the collateral damage from the Padres making room for their heist of Joe Musgrove, as Joey Lucchesi is now a Met. You know Lucchesi as that lefty that threw funny that the Mets couldn’t beat whenever they went to San Diego to face him. But I know him as … no wait, that’s how I know him too. Lucchesi pitched twice against New York (N) and struck out 12 and walked two in 11 innings, with a WHIP of 1.09 and a 2-0 record. His funky delivery frustrated the Mets because “WHY CAN’T THE METS HIT GUYS LIKE THIS!!!!!!” 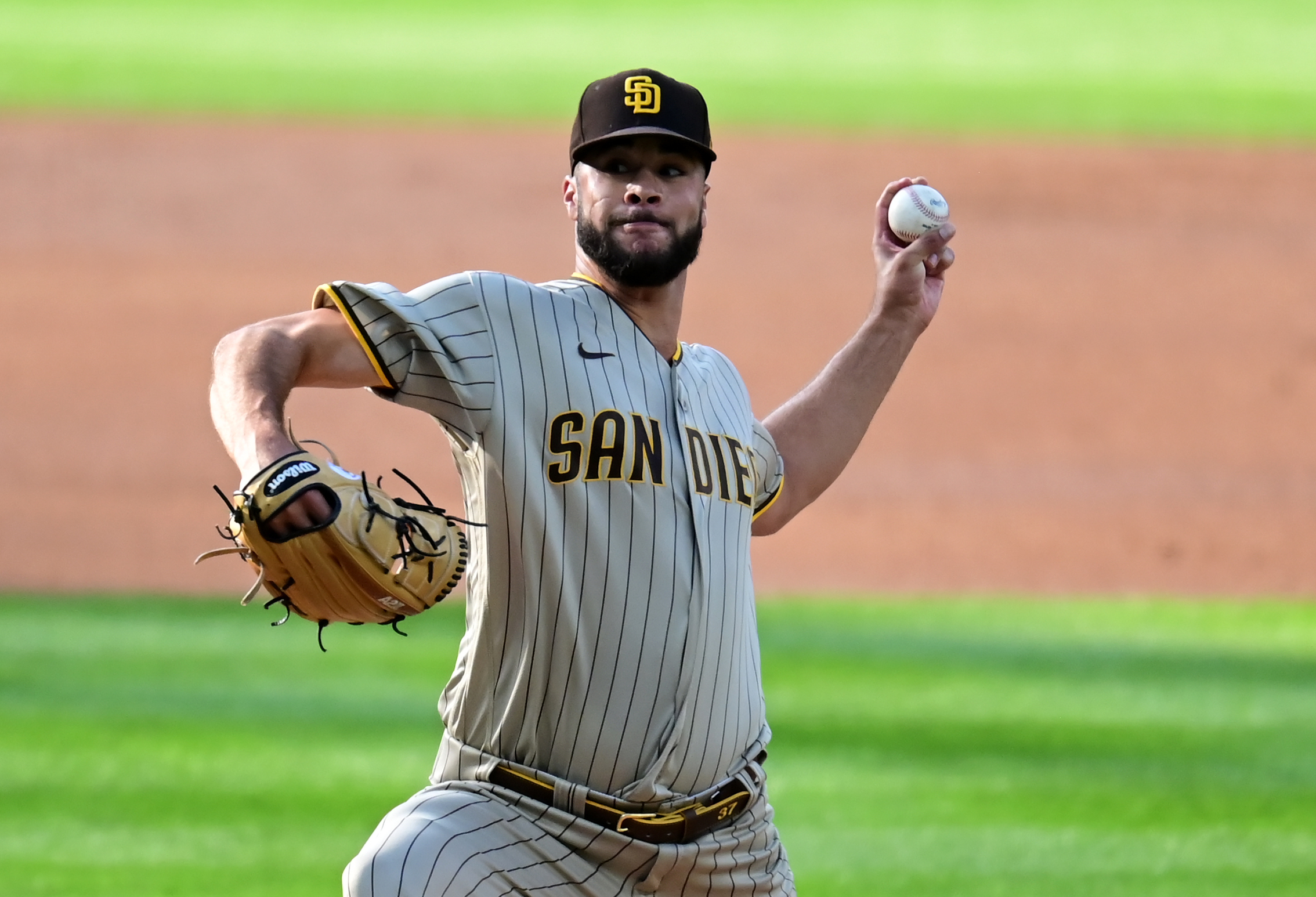 Well, now he’s a Met. With Jacob deGrom, Marcus Stroman, Carlos Carrasco and Davis Peterson, the fifth spot will be a 75 horse race between Lucchesi, Steven Matz, Sam McWilliams, Jared Eickhoff and anyone else the Mets deem to be an upgrade over Ariel Jurado and Walker Lockett, who were the best first options the Mets had for when one of their starters got so much as a cold last season. Jurado is gone. Lockett is with the Doosan Bears. The Mets don’t have a rotation of five aces anymore, but they should have just enough depth to get by so that if the Mets lose the division or a playoff spot by one game, it won’t be because Ariel Jurado was trusted with a spot start.

Endy Rodriguez put up a .941 OPS in the Dominican Summer League and the Gulf Coast League combined in 2019 as a 19 year old, and was the 14th ranked prospect in the Mets system at the time of the trade. You make your own choices as to whether this was too much for a depth piece in the major leagues.

So what’s next? Well if you read the tea leaves (or Twitter), what’s next might be a Jeurys Familia trade to clear money to make one final push to sign George Springer. The question is: What team out there that is a mid-level team that has modest aspirations would be able to scrounge up $12.6 million (remember, he gets a $1M bonus if he’s traded) for a reliever that put up a 1.463 WHIP last season? If Sandy and Jared could make that contract disappear without having to kick in much more than the million dollar bonus, then I’m giving those magicians a residency in Vegas.

If not, then I’ll just blame Brodie and sleep like a baby while doing it.