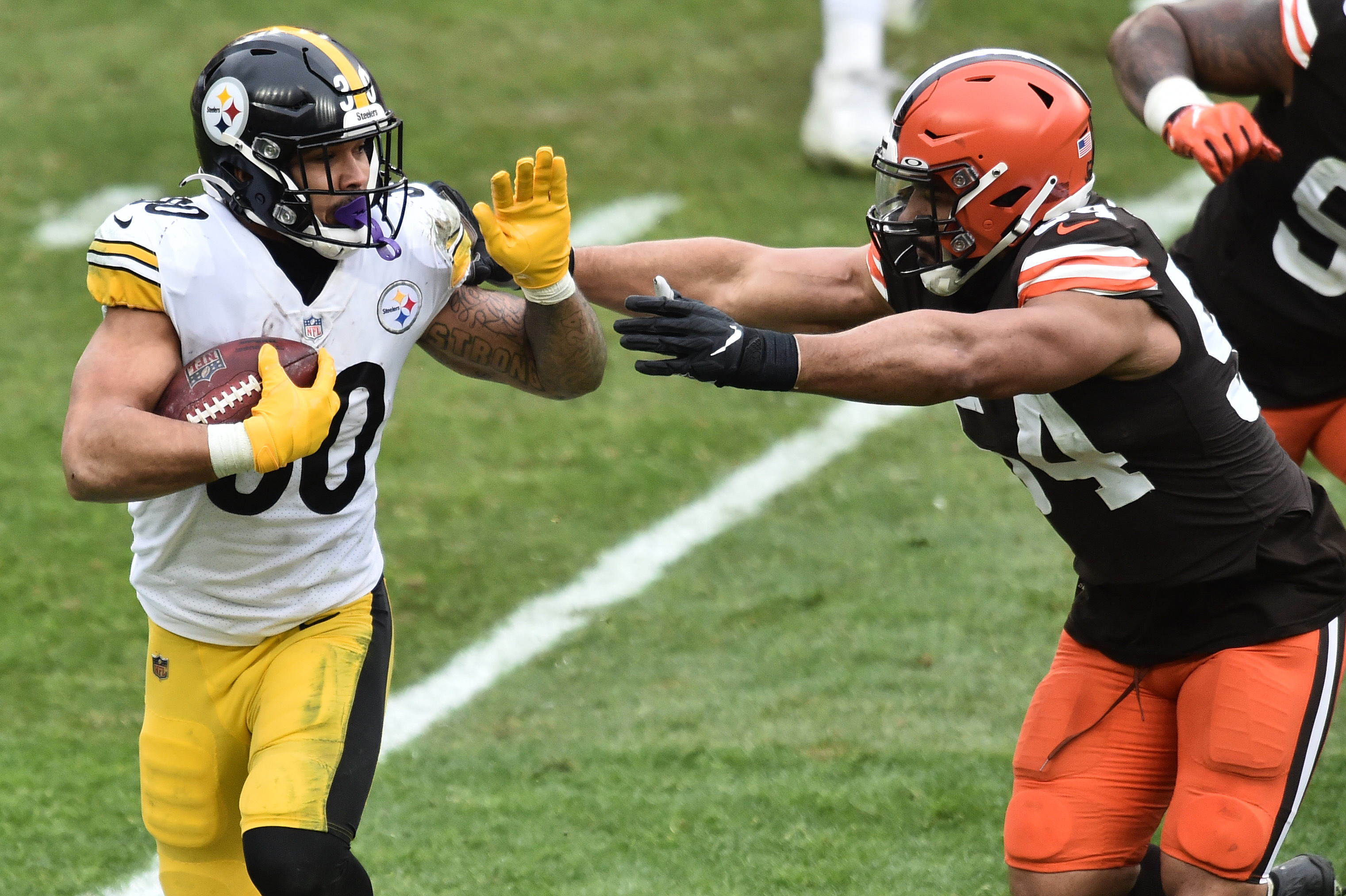 Sure, Cannabidiol seems to come from the stuff of legends, where it can cure even the most severe of diseases (spoiler alert: it doesn’t!). But what you really want to know about this product is one thing, and one thing alone: is it addictive? We get it. You’re worried you’ll get hooked if the products turned out to be pretty useful. So at this point of the article, we’ll tell you that no, it doesn’t cause addiction or dependence most drugs or other cannabis plants cause.

Now that you have your answer, the only thing standing in your way to a peaceful sleep is the reason behind it. It seems pretty lofty, but believe it or not, instead of causing Addiction, it can actually help (read more) with Addiction! This article will answer all your questions regarding Addiction, CBD, and everything in between. If you want to discover and dig deeper about CBD and its properties, read on! 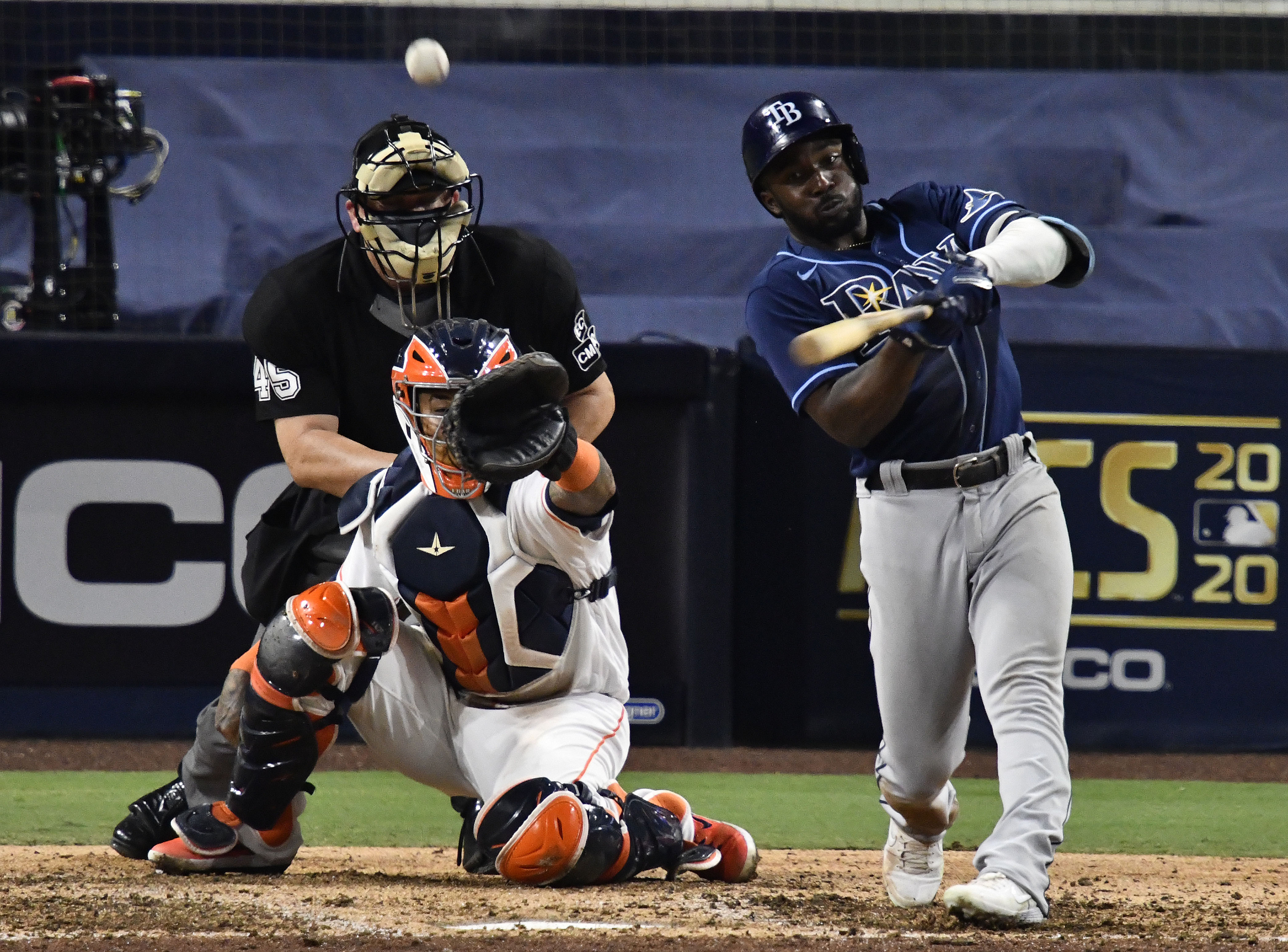 First, let’s educate ourselves on what Addiction is at its very core. It is defined by the American Psychiatric Association as a complex brain disease that affects brain function and human behavior. Though it can be severe, it is treatable.

Things that can trigger and develop Addiction are sugar, cocaine, sex, marijuana (and other psychoactive substances), caffeine, and gambling. It can also be genetically influenced, if not from the environment. These activities and substances can secrete dopamine, a feel-good hormone linked to a sense of reward. This leaves you empty after the supposed good feeling and ends up making your body and brain crave for more of the sensation.

Cannabidiol is known to be non-psychoactive, but it doesn’t mean it leaves you feeling nothing while giving you health benefits. It also triggers your body to feel good, but not utilizing dopamine and causing an addiction to form. CBD oils, flowers, pre-rolls, and other products are capable of this effect. Instead of dopamine, it is Anandamide that is secreted in large amounts.

Anandamide is an endocannabinoid found in the body—more specifically, in the Endocannabinoid System. Its name is derived from the Sanskrit, meaning joy or bliss. Clearly, by its name alone, you can already surmise what it does.

The pleasure it gives you isn’t the heady rush of feeling dopamine often gives, but something triggered when you drink chocolate or receive a warm, long hug. Ask yourself, has there been a case where someone got obsessed and addicted to chocolate or a hug? No, nor did we ever encounter someone addicted to Cannabidiol either.

This is how Cannabidiol makes your body feel good without having to manipulate your reward system. Often, that is a risky move to make, especially when it can easily cross the line between beneficial and harmful. With Cannabidiol, you don’t have to worry about crossing any line because there aren’t any! 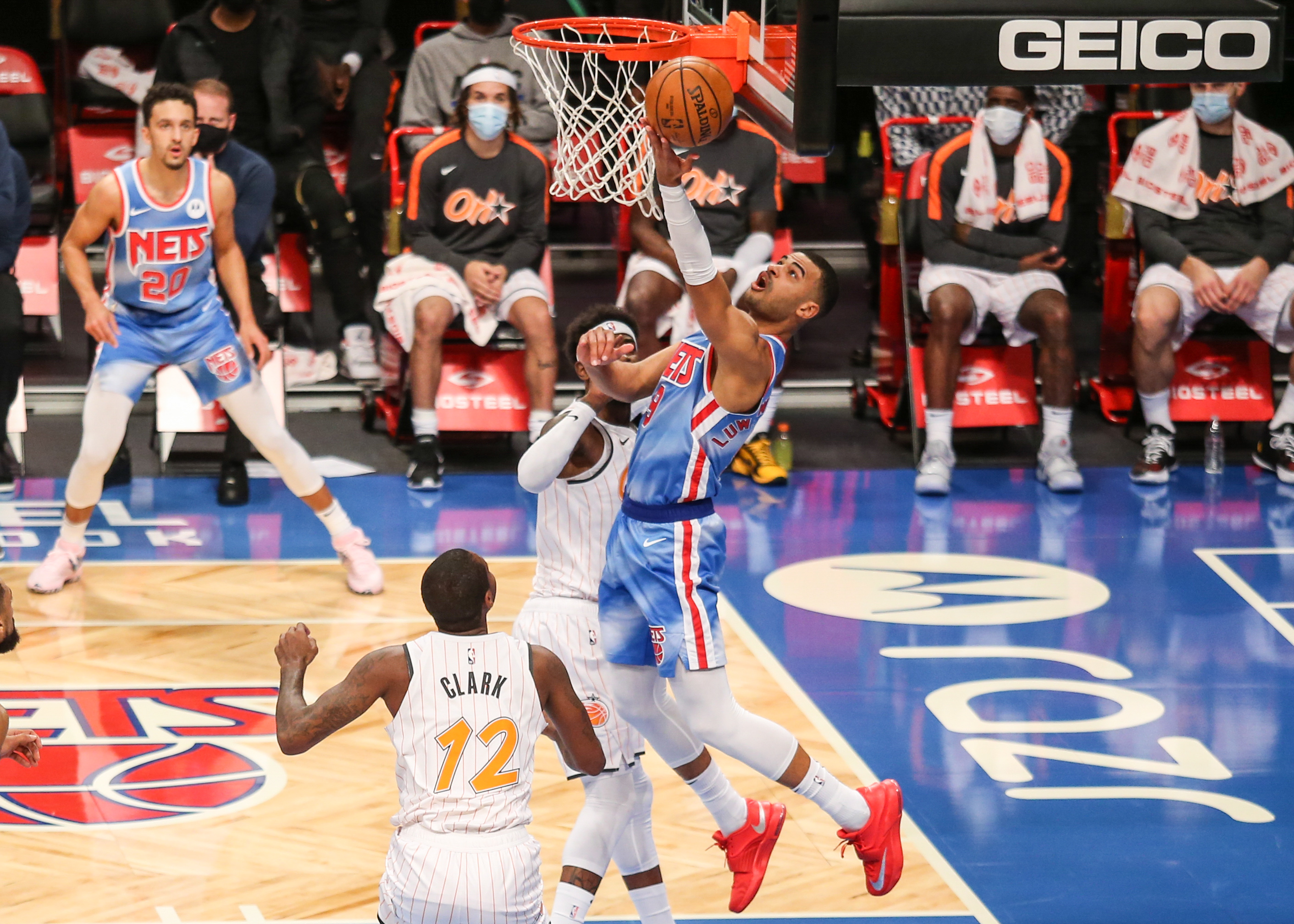 The World Health Organization has conducted a study with Cannabidiol recently. Their report has concluded that they have found no problem when it comes to Addiction and dependence. Cannabidiol, according to their comprehensive review, is not capable of inducing such conditions.

In terms of drugs, this substance still comes out superior, especially when it offers all of the needed benefits and none of the risks. For example, Aspirin is one of the most common analgesics and antipyretic medications used, but it can cause severe liver and kidney problems (link: https://www.niddk.nih.gov/health-information/kidney-disease/keeping-kidneys-safe) in the future after consistent use. Cannabidiol doesn’t affect the kidney nor the liver, but it delivers the same analgesic effect to the body and more.

Another example is antidepressants. SSRIs and MAOIs are just some of the most commonly used drugs for this mental health issue, but many patients refuse to continue their drug therapy because of the side effects. No matter how profound the end results are, the side-effects are still so severe some opt to go without them. What’s the problem with these medications?

The top and most common reason happen to be weight gain. A lot of patients taking antidepressants experience increased appetite and thus gain weight. Some people lose their confidence when this happens and spiral down into a more profound depression, ending with rebound depression. Luckily, though Cannabidiol also stimulates the appetite, it is not so severe to gain a lot of weight as antidepressants do.

Other reasons are allergic reactions, nausea and vomiting, dizziness, and decreased libido. All of these have not been found in CBD use and probably never will.

How Cannabidiol Helps With Addiction

The effects of Cannabidiol have become an ironic thing, haven’t they? People claim they can cause Addiction and dependence, and here they are, helping out people in that same position.

Addiction mainly relies on the body’s seeking out dopamine (reward) from life experiences, substances, or genetics. This means each person has a different origin to their Addiction, and this origin can also influence what they end up getting addicted to. Therefore, substances like THC (tetrahydrocannabinol) can enter the system and create a cycle, and this can be from environmental factors.

THC can interact with the CB1 and associate cannabis with the reward system. At this point, a connection between cannabis and Addiction has been formed. Cannabidiol works inside the body differently.

It doesn’t tamper with THC, actually blocks CB1 receptors from being manipulated when THCs are around. This means it basically decreases the incidence and chances of Addiction than causing it.

In this way, those addicted to opioids, heroin, THC, and other substances can benefit significantly by using Cannabidiol to control their cravings and Addiction. A few studies have been done showing how CBD-use influenced cravings, and one even tried two groups of those in heroin-restriction. 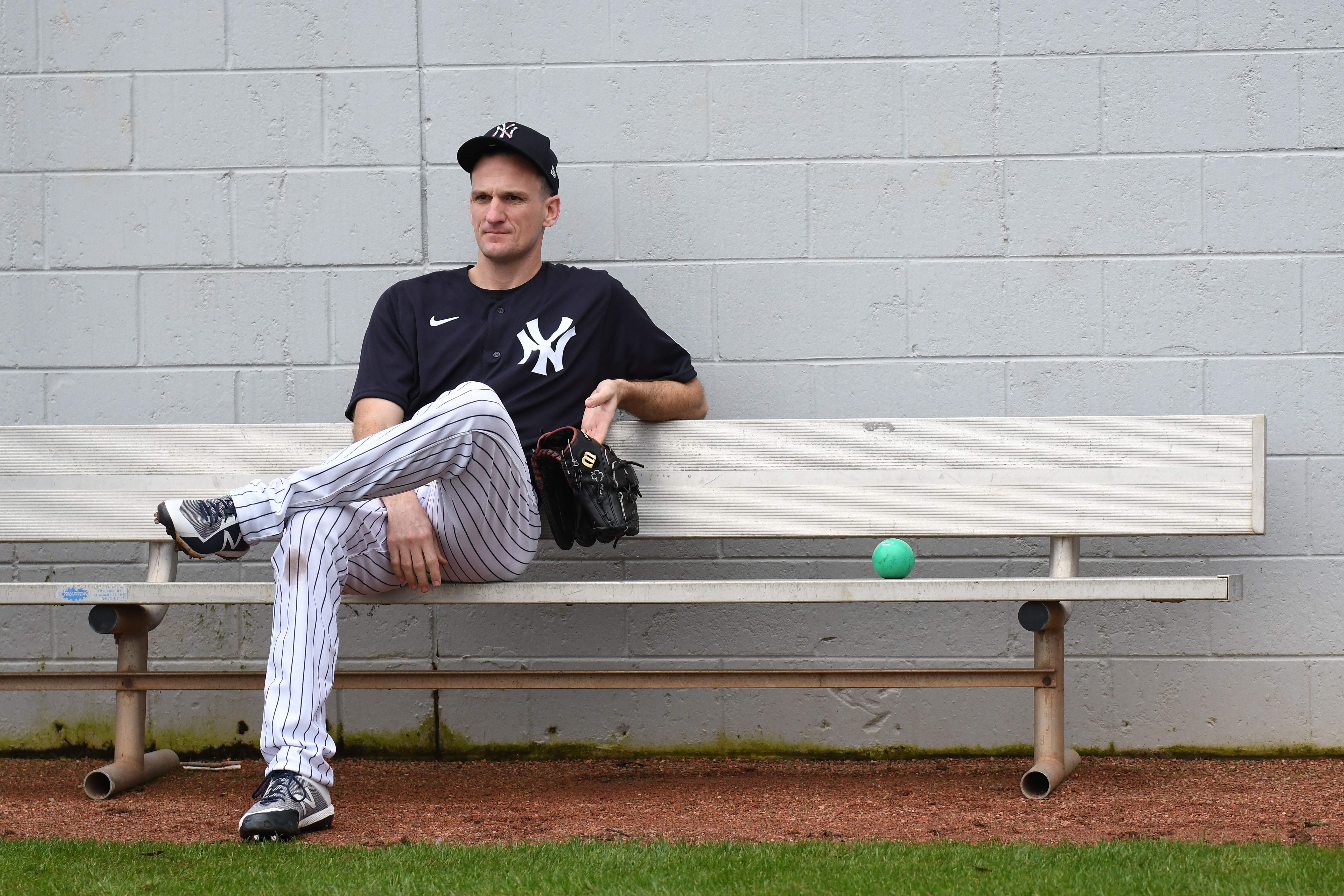 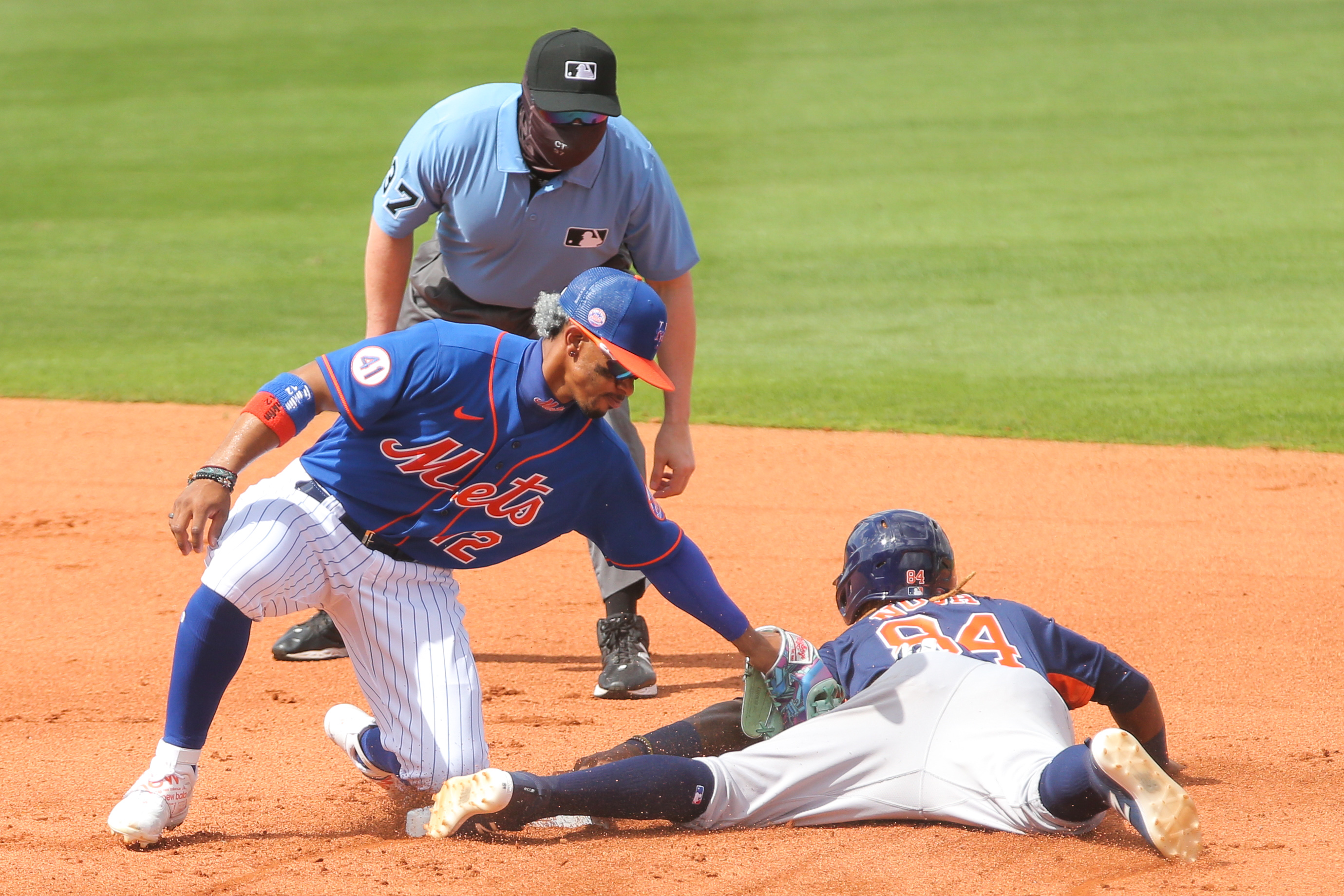 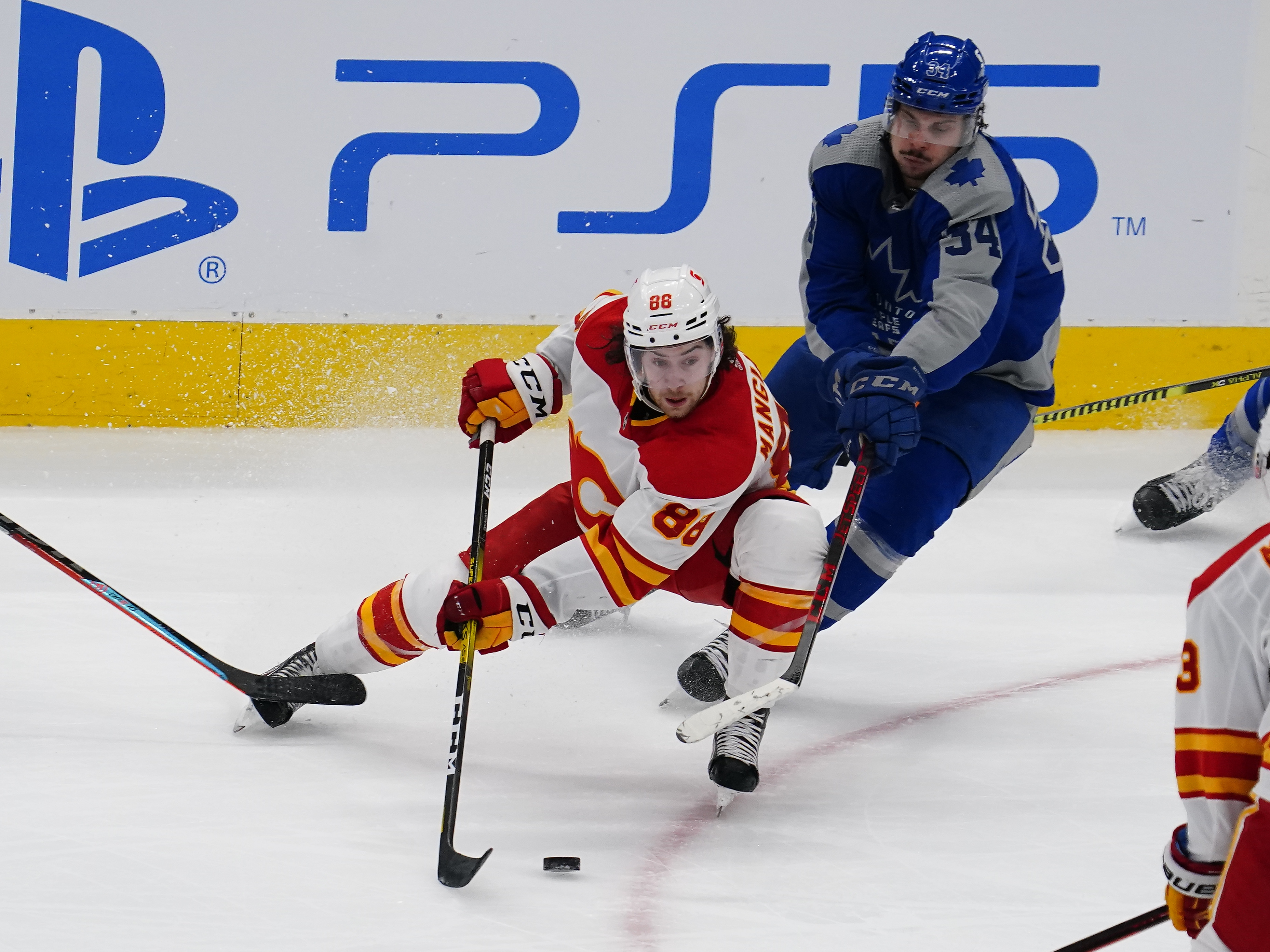