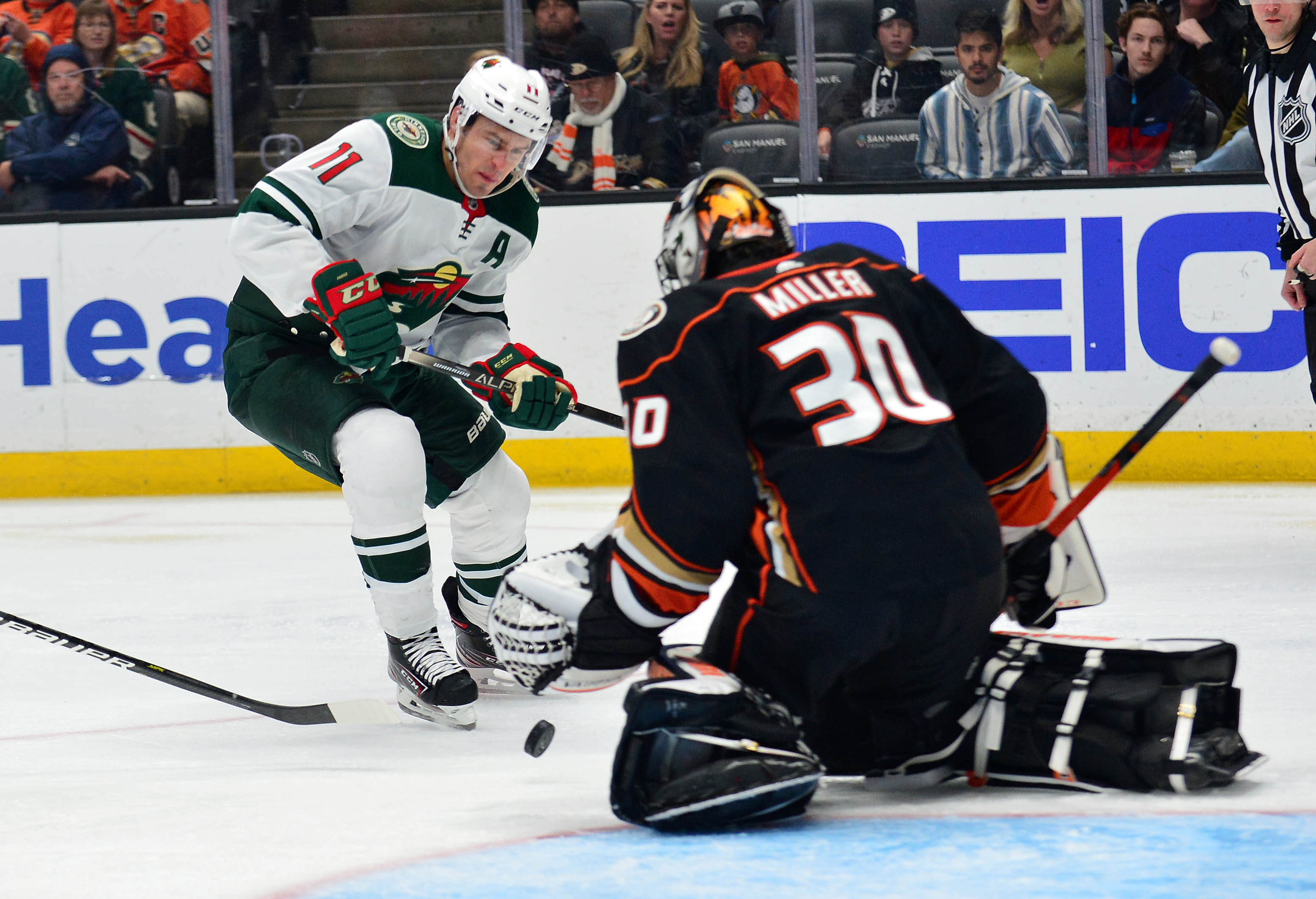 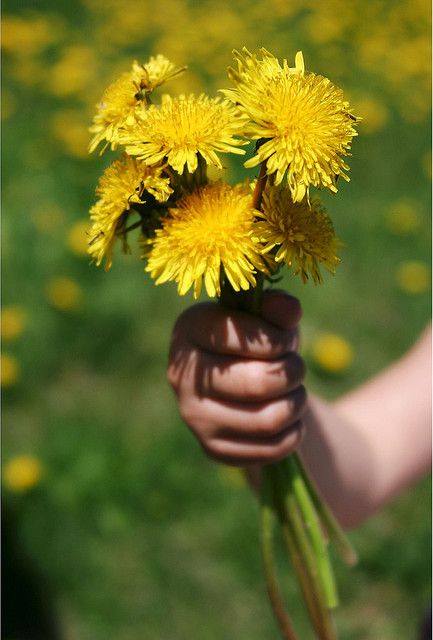 I remember as a kid, the excitement as winter turned into spring and the first dandelions popped up in the yard. I thought they were beautiful. I would gather a bunch of them up and present them to my mom, thinking she would love them. Of course, mom being mom, would say “thank you” and put them in a cup of water until they died a few hours later. Of course now as an adult, I now understand how much people really don’t like dandelions. I live in a neighborhood where as soon as the grass turns green in the spring, they’ve called in the yard crews who spray down their yards with nasty chemicals in an effort to prevent their growth. I’m sure we kind of annoy our neighbors, as we allow our dandelions to grow freely. And really, you should leave the dandelions alone, as they’re the first real food source for honey bees, but that’s another story. I find dandelions to be bright and cheerful. They’re nothing special, but they’re a sunny flower, and even that ragtag “bouquet” of flowers gifted to my mom, could bring a smile to others.

Right now, the Minnesota Wild are a lot like that dandelion bouquet. We’re not quite at daisy level or even gorgeous wildflower level of bouquet. And heck, not even carnation level and definitely not at Valentine’s Day rose bouquet level. They’re at dandelion level. They’re a cheerful bunch and can provide a little bit of beauty, but for a very short amount of time. We get moments of excitement, but they’re short lived. But there’s one good thing about dandelions. They may not last long once they’re picked, but they’re easy to replace as they grow quickly in the yard. Monday night, we saw that dandelion bouquet on its last legs, but even though they couldn’t come up with the win, we did see some great improvements in the team’s play. Hopefully, these improvements continue and some of these dandelions turn into daisies or carnations.

One area that definitely needs to seem some improvement is the power play. It’s not that they’re not getting chances, but it just hasn’t connected yet. They’re moving the puck, and with this team, that’s been an improvement over years past. Yet, while the puck is moving, it tends to stay to the perimeter. Of course we know how that works. The issue that (again) seems to be the problem with the power play, that instead of sending shots on goal, they appear to get caught up in switching at the point or the half wall. Another issue we’re seeing between the first two games and Monday night’s game is Kirill Kaprizov. In those first two games, he opted to shoot more, which is what we desperately need. On Monday night, he seemed to defer to his teammates. Anaheim realized that, and opted to take away his other options. If this team wants Kaprizov to be the face of the organization and a franchise player, they have to let him shoot. I just hope remaining members of the Country Club haven’t already gotten into his head. With the lack of shots and the rest of the power play stuck on the point or half wall, meant that Anaheim goaltender John Gibson rarely had to track the puck through traffic.

A bright spot of the team is the play of the fourth line of Nico Sturm, Nick Bjugstad, and Ryan Hartman. Their forecheck throughout the game was excellent and gave the Ducks fits. Now I’m sure there are people out there whining “yeah, but they were on the ice for the Anaheim goal.” Yes, they were, however they were a force throughout the game. They were the line that was winning the battles along the boards. They were the line creating scoring chances in close. I don’t know about you, but those are two skills this team often lacks. This is a team that has struggled for so long at getting those scoring chances in front of the opposing goaltender, so I’ll take those when I get them any day of the week. Hartman alone was denied on three close scoring chances and Sturm had five shots on goal. Hopefully the 4th line keeps that pressure up.

One improvement that many of us need to take notice of, was the improved play of goaltender Cam Talbot. I’ll be honest, the first two games were giving me flashbacks of Devan Dubnyk. Monday night was his best game so far as the member of the Minnesota Wild. First off, his rebound control was much improved. In those first two games, it felt like a child’s game of hot potato watching him try to control the puck after the opposition’s shots on goal. So I’ll definitely take that improvement. The other thing that was critical in keeping Monday’s game scoreless as long as it was, was his ability to make the clutch save when needed. This is a team that has too many defensive breakdowns, and has to rely on their goaltenders to be that last line of defense. In fact, the only goal the Wild allowed on Monday, was on a 2-on-1 that Talbot had no chance to stop. And after that goal, he kept the Wild in the game.

Another issue is the lack of scoring by Kevin Fiala. He’s a player we need to see goals from, but instead he’s completely snakebit at this time. Sure, we’ve only played three games, so I’m not going to panic yet. However, when you’re an offensive player, when you just can’t score it begins to weigh you down mentally. And then you combine that with the opposition focusing on him and locking him down, it can definitely create frustration. One thing I think would help him and the team as well, would be to put him on a line with Kaprizov. Doing so, would force the opposition to pick which offensive player to lock down. And let’s face it, it’s not like Zach Parise is doing much. Makes you wonder if a certain wing on that top line has gotten in the Kaprizov’s ear making him pass more than shoot.

I’ll take the dandelions for now. I doubt we’ll see roses or exotic orchids this season. I’ll take daisies and carnations this season. But as long as we don’t end up with the perpetually dead bouquet we’ll be good. But of course, this team most likely will be the artificial flower bouquet. Beauty but no substance. A wolf in sheep’s clothing. Trust me, we’ve seen too many pretender teams over the years. I’d like something real for once. 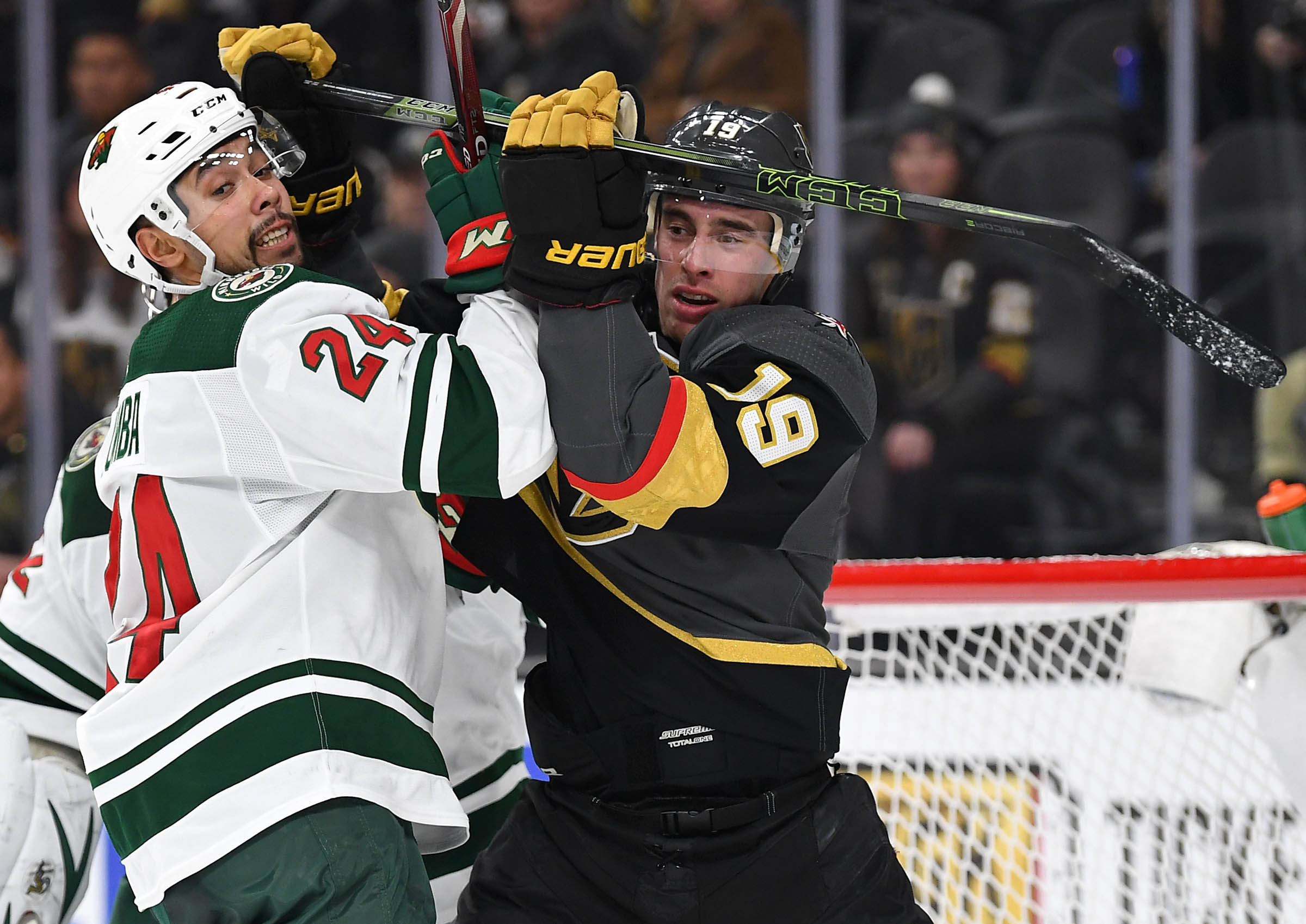 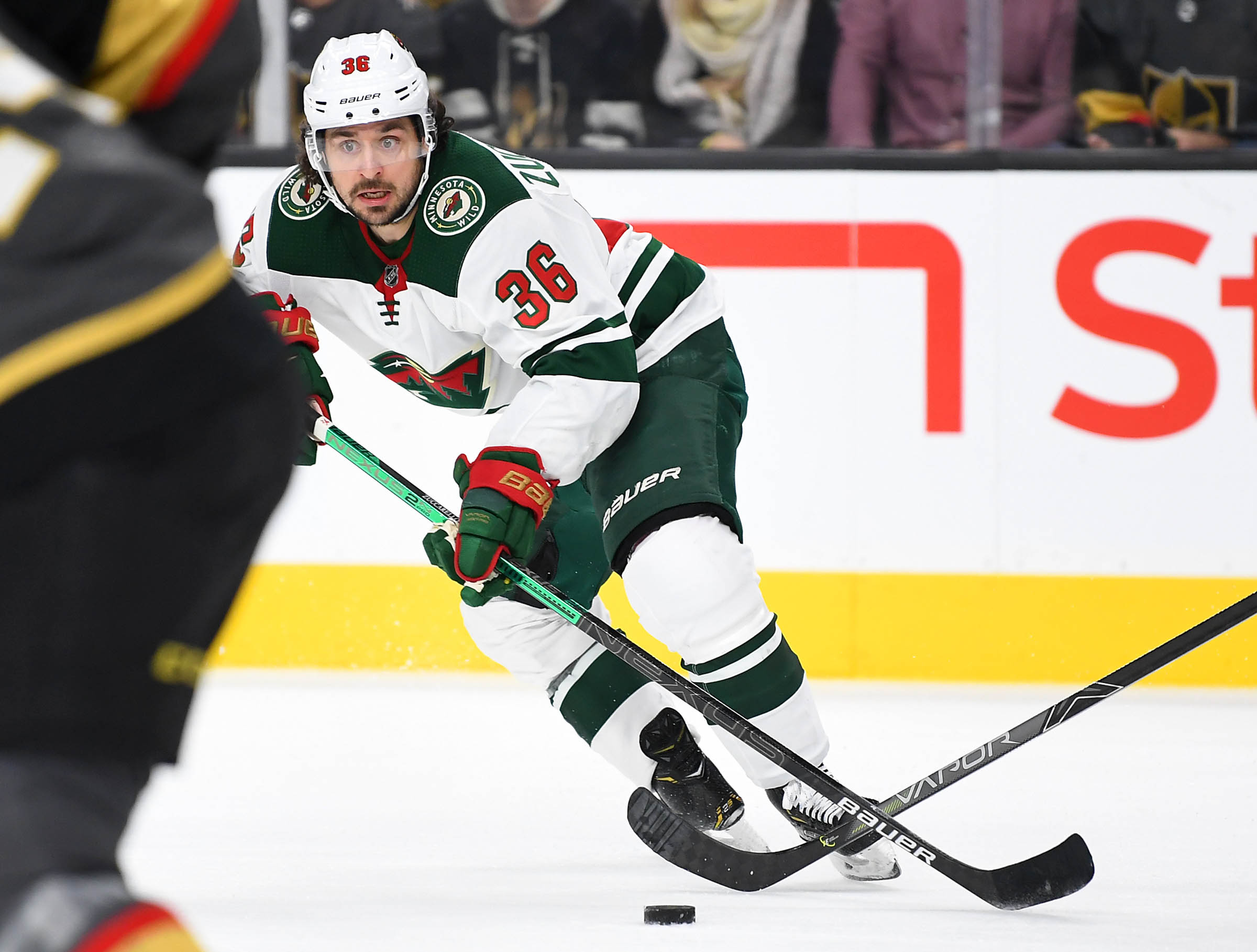