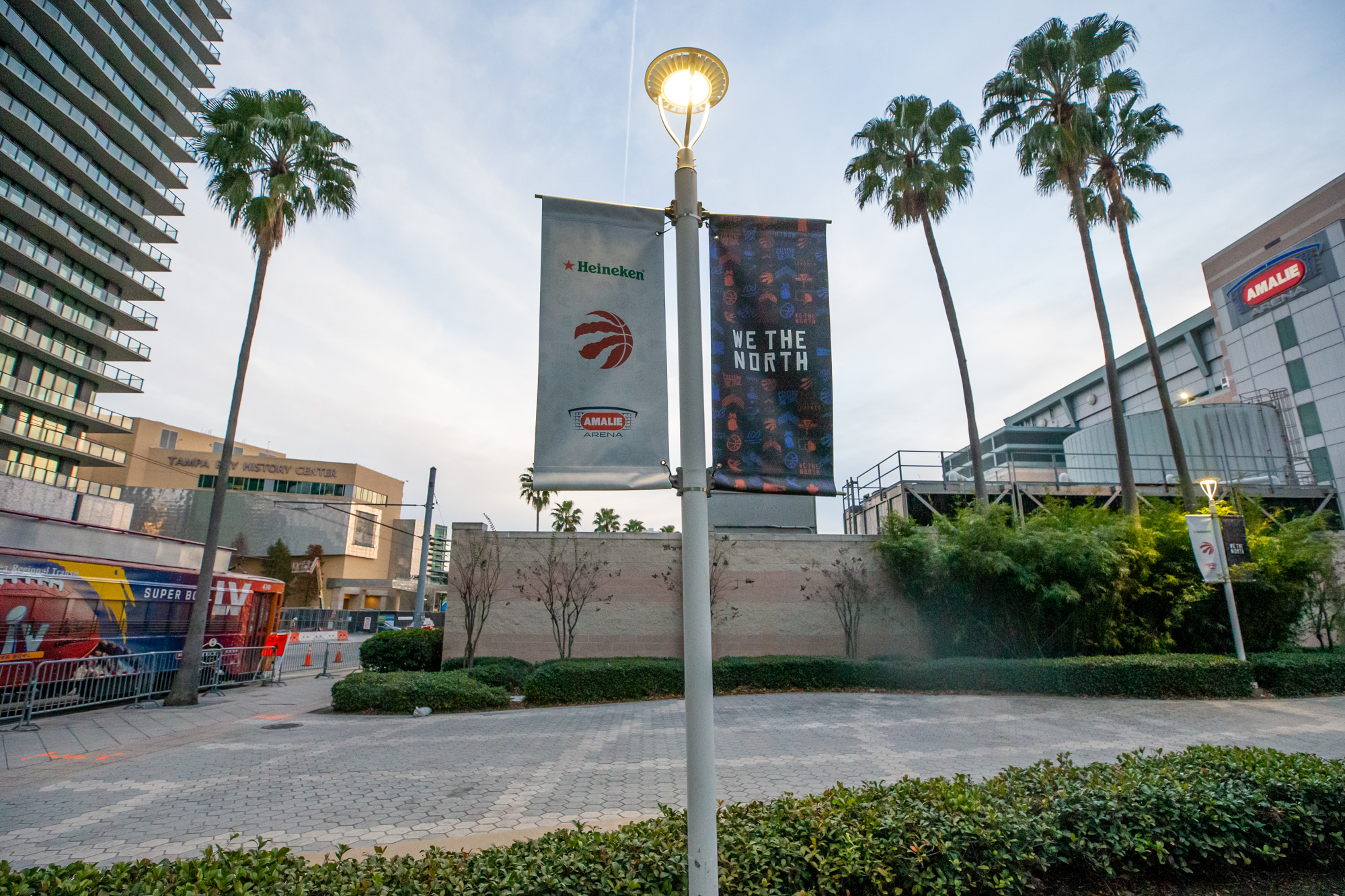 Super Bowl LV is almost upon us! The big day for “the big game” this year is  February 7, 2021, with the game taking place at Raymond James Stadium in Tampa, Florida.

The biggest day in the US sporting calendar frequently sets the record as the most-watched American TV broadcast of the year.

The big game is an excuse to eat, drink and party, with the halftime show and celebrity watching in the stadium often being of more interest than the action and score on the field.

The sportsbooks are wise to this and know that they have a vast number of potential customers who care relatively little about the result of the game taking place, but might be tempted to have a cheeky bet or two on events linked to it, however tenuous.

That’s where “Prop bets” (or Proposition bets) come in.

What are Prop bets?

Prop bets (aka ‘Proposition bets’) are fun bets that have become particularly associated with the Super Bowl in recent times and can cover just about anything with a passing connection to the game.

To give you an idea, let’s take a look at some of the gems from previous years.

A popular prop bet for a number of years now has been, ‘What Color will the Gatorade be that is dumped on the head coach of the winning Super Bowl Team?’ 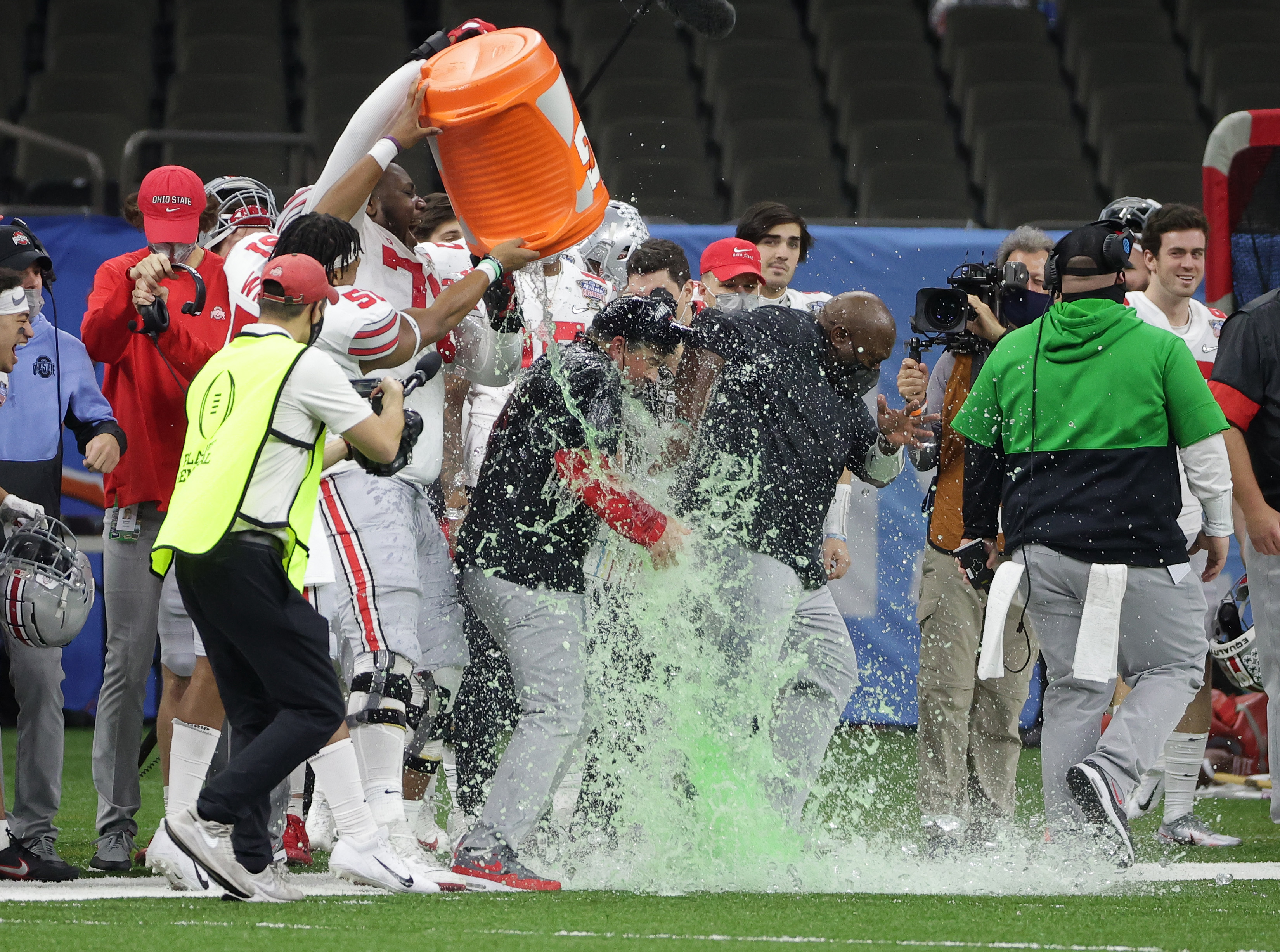 Another regular prop bet wager that’s closely associated with the result of the game is, ‘Who Will the Super Bowl MVP Thank First?’

At last year’s Super Bowl, the halftime entertainment was provided by Jennifer Lopez and Shakira. Naturally that provided a prop bet for, ‘Who Will Show Cleavage During Halftime Performance’?

At the other end of the market, so to speak, you could also wager on whether or not Jennifer Lopez would show “butt cleavage” during her performance.

If you’re wondering, butt cleavage is described as “minor exposure of the buttocks and the intergluteal cleft between them, often because of low-rise pants”. You may also know it by the name “plumber’s butt”.

Sportsbooks also post an Over/Under market for ‘How long will it take to sing the national anthem?’, e.g.

As a guide, Demi Lovato’s performance at Super Bowl LIV was set at 1 minute and 55 seconds. 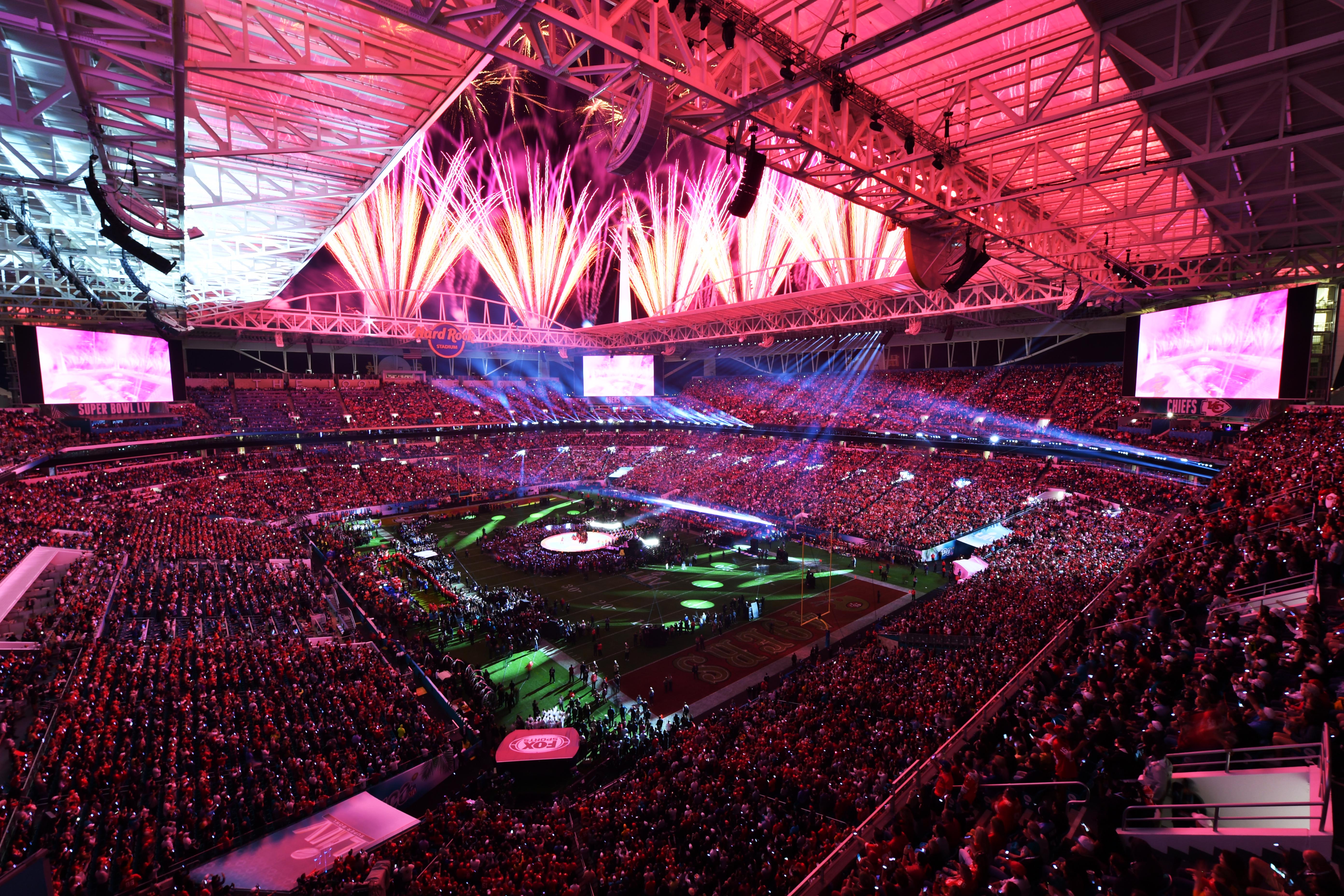 Or what about having a wager on this, If A Fan Runs On The Field, Who Will Tackle Them First?

It is worth remembering that this year they are looking to have fans in the stadium, but at a capacity level that would allow for social distancing in accordance with guidelines laid out before the regular season.

In these challenging times, perhaps a little romance would be in order. Another popular prop bet is, ‘Will Any Player Propose To His Girlfriend On The Field After The Game?’

For football fans the commercials can be a frustrating experience, but why not have some fun with a prop bet? For example, there are various offers posted as to which commercial will air first between various brands. For example:

The same bets or variations thereof are sure to be available this year too, although the sportsbooks will undoubtedly also offer some new weird and wonderful prop bets specifically tailored towards this year’s Super Bowl contenders and current events.

So, who will win the Super Bowl? 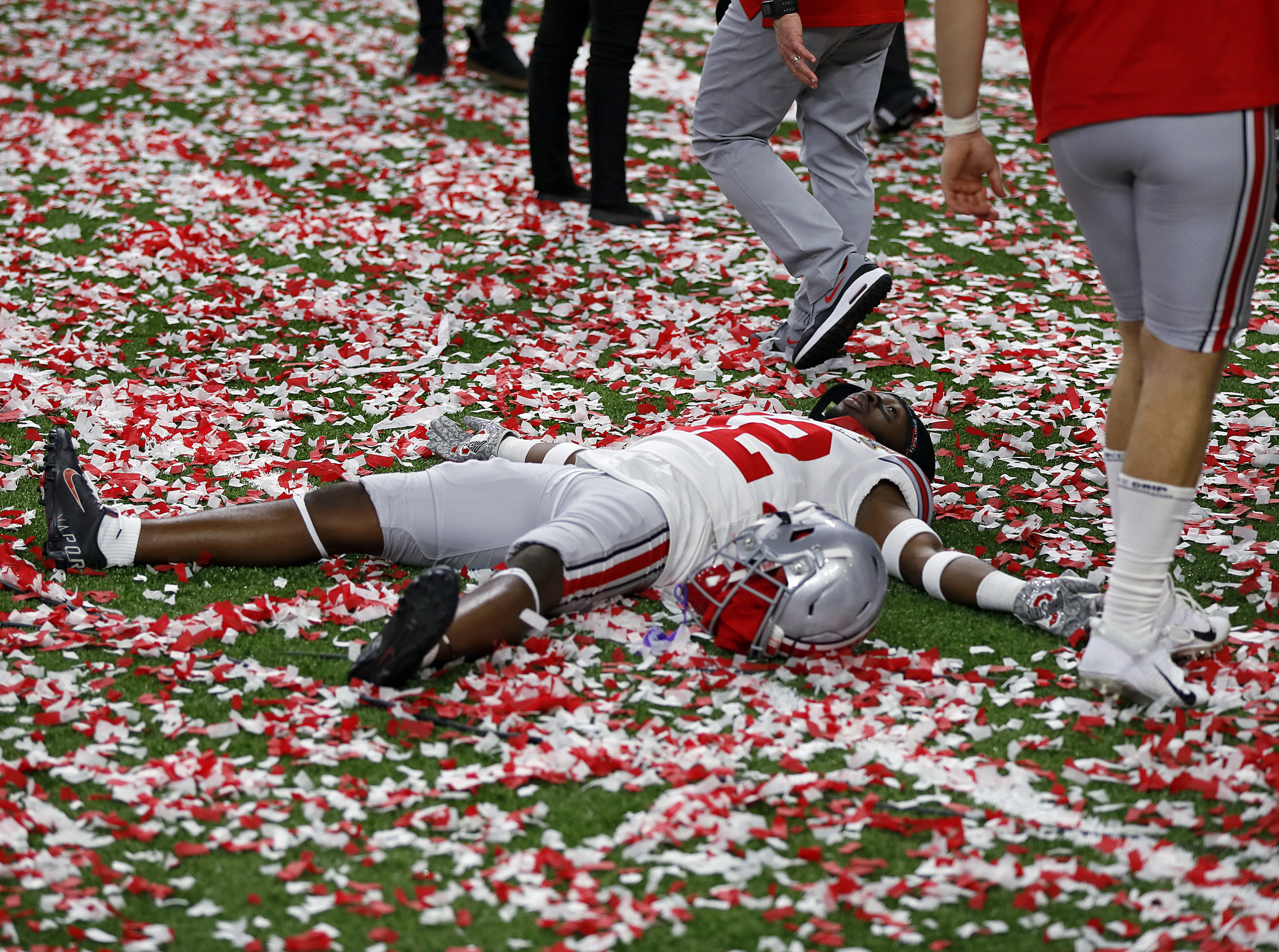 As for who will actually win this year’s Super Bowl – there are still four teams in contention – the Buffalo Bills, the Kansas City Chiefs, the Tampa Bay Buccaneers  and the Green Bay Packers.

Las Vegas bookmakers and odds sites like Vegas-Odds.com offer betting odds on the Superbowl matchup itself as well as Moneyline odds, and proposition bets for the big game.

And finally, recent events would strongly indicate that one prop bet from last year won’t be offered up at Super Bowl LV and that’s, ‘Will Donald Trump Tweet During the Game?’