Since the inception of the Premier League in 1992, it is fair to say that Norwich City has been the epitome of a “yo-yo club”. After finishing third in the very first Premier League season, they were relegated in 20th position just two seasons later not returning again until 2004. In that time what has followed is four relegations from the Premier League, not including the relegation from the Championship into League One in 2009, and three promotions back into the top.

The 2019/20 season for Norwich was ultimately one to forget. After finishing top of the table in the Championship in the season prior, being promoted as divisional winners and leading the table for goals scored with 93 in total, there was excitement in the air for many regarding Norwich City. What unfolded, unfortunately, was an entirely different story.

Over the course of 38 Premier League games, the Canaries only managed 5 wins (including a fantastic 3-2 away win at Manchester City) and a mere 26 goals. The hero from the season before, Teemu Pukki, the Icelandic centre forward, couldn’t step up to the plate. Having scored 30 goals in all competitions the season before, Pukki only mustered 11 the following year after starting so brightly and scoring 6 goals in 5 games.

With Norwich once again back in the Championship and once again leading the division what is different? Is this simply déjà vu or have Norwich turned a corner that will allow for real sustainable development and results in the top tier? 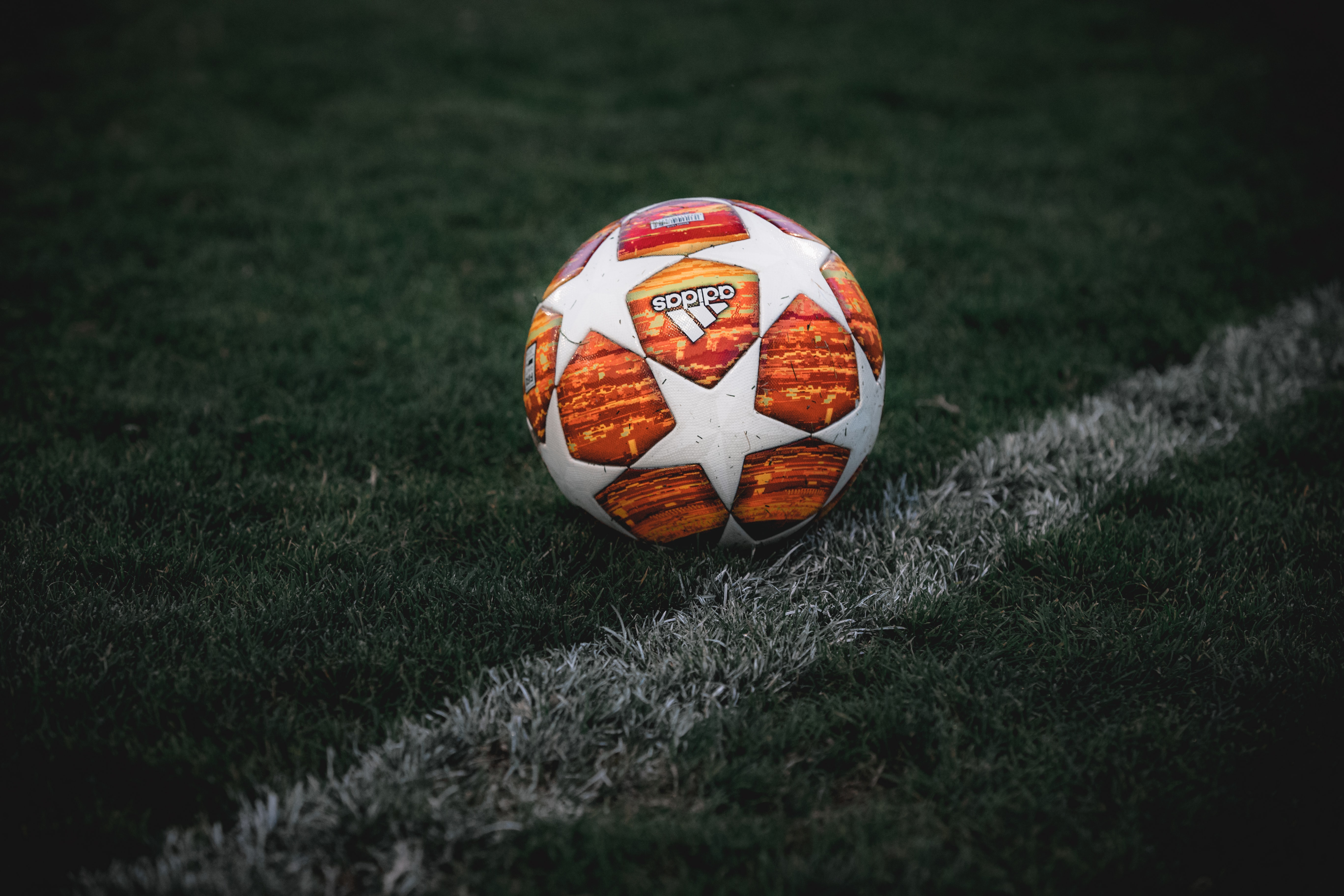 Consistency at the top

When Daniel Farke joined Norwich in May 2017 as full-time manager, it’s fair to say that a few eyebrows were raised from the Norwich faithful. Farke’s previous managerial experience had come solely in the form of the Borussia Dortmund reserve team and a relatively unconvincing playing career in the lower leagues of German football.

His first season at Norwich in the 2017/18 campaign was wholly unremarkable with the team finishing 14th in the Championship. One year later, however, he had the likes of Teemu Pukki firing on all cylinders, winning the division by five points and scoring 93 goals in the process.

While their return to the Premier League was a season to forget, the Norwich board stuck by Farke whereas other clubs may have been quick to pull the trigger. This was a surprise to many with Norwich’s fate being all but sealed at the half-way stage of the season having only amassed 14 points by New Years day. Fortune’s didn’t change with a new year and Farke’s team had simply forgotten how to score. For the remainder of the season they picked up an additional 7 points and lost 10 consecutive games to close out the campaign.

A new lease of life

Heading into this season’s Championship campaign, Farke’s Norwich look like a completely different team to compared to last year. The board’s decision to stick by their man is appearing to have paid off.

At the time of writing, the Canaries are once again sat at the top of the Championship table four points ahead of Swansea in second place and having only lost four games. The difference being this time they look like a much more complete squad.

While a lot of players were either sold or released ahead of the new season, there were only two players that Farke parted way with who were considered hot property – Jamal Lewis to Newcastle and Ben Godfrey to Everton. The winning formula has come with building more squad depth with players coming in, bolstering almost every position in the team.

While previously there was an overreliance on goals from Teemu Pukki, Farke has now embraced a much more direct and aggressive style of football without distancing himself entirely from his eye-on-the-eye style of play. New-arrival Przemyslaw Placheta has added some much-needed pace to the squad. Likewise, the midfield duo of the ageing Alexander Tettey and the solid yet unremarkable Kenny McLean has been refreshed by the arrival of Oliver Skipp and the recently signed Lukas Rupp back in January 2020. In attack, Pukki has been supported by the Argentine Emi Buendia who has complimented Pukki’s 11 Championship goals with 7 of his own.

Still all to play for

While Norwich City look like a decent bet for promotion again this year, as the saying goes, it ain’t over until it’s over. The team that Farke has built since that terrible Premier League season the year before looks hungry, refreshed, and filled with new ideas. However, for them to be truly ready for the Premier League, they will need to uncover different ways of winning matches without rely entirely on one playbook. As far as the signs are showing us, Farke seems to have learned this lesson and has a much deeper squad capable of performing new tricks when required rather than regurgitating the old ones.