When D.J. Smith attributed a disappointing loss to the Winnipeg Jets on Tuesday night as his players making “a lot of young mistakes”, it raised some eyebrows.

DJ Smith says they made a lot of young mistakes late in the game and its a learning lesson. You have to be able to close out games like that.

If the head coach was referencing how his players do not have a ton of familiarity with one another, that is one thing. Without a lengthy training camp or opportunity to play some exhibition games, the Senators (like every other NHL organization) are learning on the fly and working out the kinks while playing meaningful games that carry playoff implications every single night.

If Smith was referring to his youngest players negatively impacting the result of Tuesday night’s game when his team held a 3-2 lead late in the second period, well, that just won’t sit well with fans.

Fans are most invested in the development and performance of a team’s young players. If these players get criticized publicly, there is inevitably going to be some pushback.

There most certainly will be some pushback if the best players in Tuesday night’s game were the team’s youngest players.

In this modern hockey age, it is easy to pull up NaturalStatTrick.com’s game log page and look at the Senators’ on-ice shot, shots on goal, goal rates and expected goal rates when certain players or lines are on the ice.

Looking at NHL.com’s game summary, the Jets scored a power play goal late in the second period after Austin Watson took a lazy and undisciplined penalty.

Watson off for a Slash. pic.twitter.com/cFnc5xDR0T

In the third period, the Senators and Jets essentially traded an equal amount of shots and shots on goal, but the Senators did hold a slight advantage in expected goals.

Looking at the allocation of ice time for the third period, it seems quite clear that Smith was leaning heavily on his veterans to shoulder the load with the one goal lead.

It is always going to be problematic when defencemen like Nikita Zaitsev, Braydon Coburn and Erik Gudbranson are getting the bulk of the close-score minutes. They may be big and physical, but it is no secret that they are simply less effective moving the puck than some of the alternatives. And if they struggle moving the puck, chances are the Senators are going to spend more time hemmed into their own end.

What is interesting is that despite the close score, we did not see more of the ‘Chuk Norris’ line that dominated the Jets whenever it was on the ice. Tkachuk, Norris and Batherson never had their ice time increase, they just played similar minutes to their usage through the first two periods. It is not uncommon to see coaches rely on their perceived checkers, so seeing the Paul, Tierney and Brown line get an uptick in their ice time should not be surprising. It is however interesting to see that after playing 3:35 and 2:49 in the first two periods respectively, Paquette’s ice time jumped a minute. This spike cannot be explained by him playing more shorthanded minutes. Paquette actually spent less shorthanded time on the ice than either of his first two periods. The real change was that he spent almost two minutes more on the ice than in either of the first two periods.

Blaming the team’s youngest players for a third period collapse is fine, if it is warranted through their reckless play or passive decisions in the face of pressure. These factors never seemed to be in play during the course of the game.

Conventional wisdom in hockey often creates a reliance on veteran players to shoulder the load, but when your youngest players are the team’s best during the course of the game, why aren’t they playing more minutes instead of the same or fewer? Why is Thomas Chabot, the team’s youngest and best defenceman, not playing the most minutes on the blue line in the third period of a one-goal game? Is having Cedric Paquette, the owner of the team’s worst 25.58 CF% through three games, on the ice in the last two minutes of a one-goal game responsible coaching?

In baseball, bullpen utilization has and will continue to change to adapt to modern tactics. Rather than rely on the team’s best relievers exclusively in ninth inning save situations, we are beginning to see managers use some of their best relievers earlier in games as higher-leverage situations present themselves. It makes sense. If you watched the Blue Jays and Orioles Wild Card game from 2016, you will recall Buck Showalter leaving his team’s best reliever, Zach Britton, in the bullpen hoping that his team would eventually take the lead.

In Tuesday night’s game, every one of Chabot, Tkachuk, Norris and Batherson came off the ice with between two to three minutes left in the game. The Jets essentially scored shortly after these players exited and left Ottawa with a combination of Zaitsev, Paquette, Brown, Gudbranson and Tierney on the ice.

Eventually as more depth and talent graduates to the Senators’ roster, the coaching staff will be afforded more opportunity to put more talented players on the ice. That time will come, but hopefully moving forward when you know the opposition is going to load up their last line and pull the goaltender for the extra attacker, maybe it would easier to stomach if the team blew a lead with their best (and youngest) players on the ice.

As much as Smith chalked the loss up to “young mistakes”, this was a learning opportunity for the young head coach. No one should expect him to throw his veterans under the bus, but if he holds them accountable for their undisciplined play and recognizes that it was their performance that factored heavily in the loss, that will help this team moving forward.

Smith needs to set an example and wrongly dispelling the blame onto this team’s young and best players simply is not the way to go. 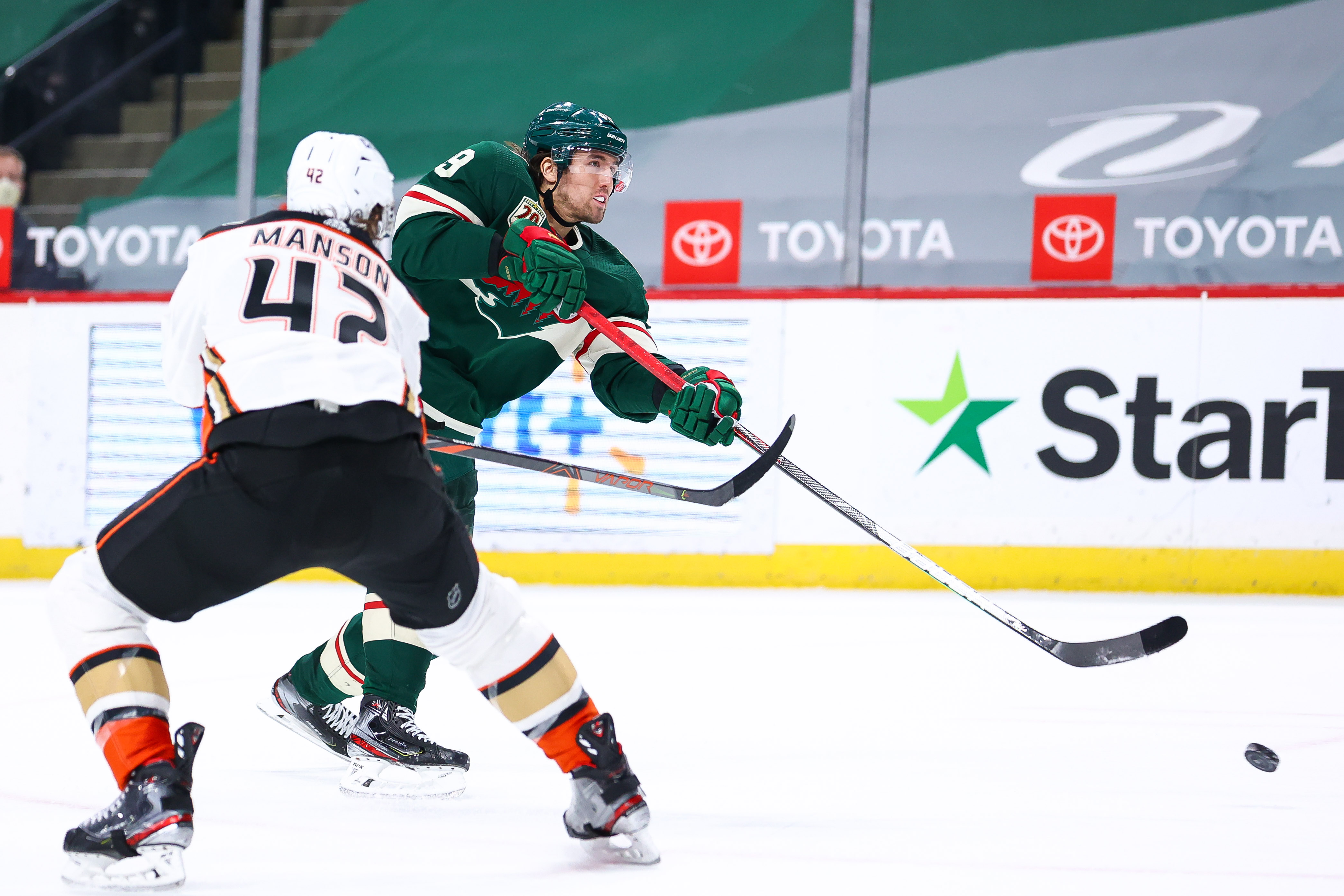 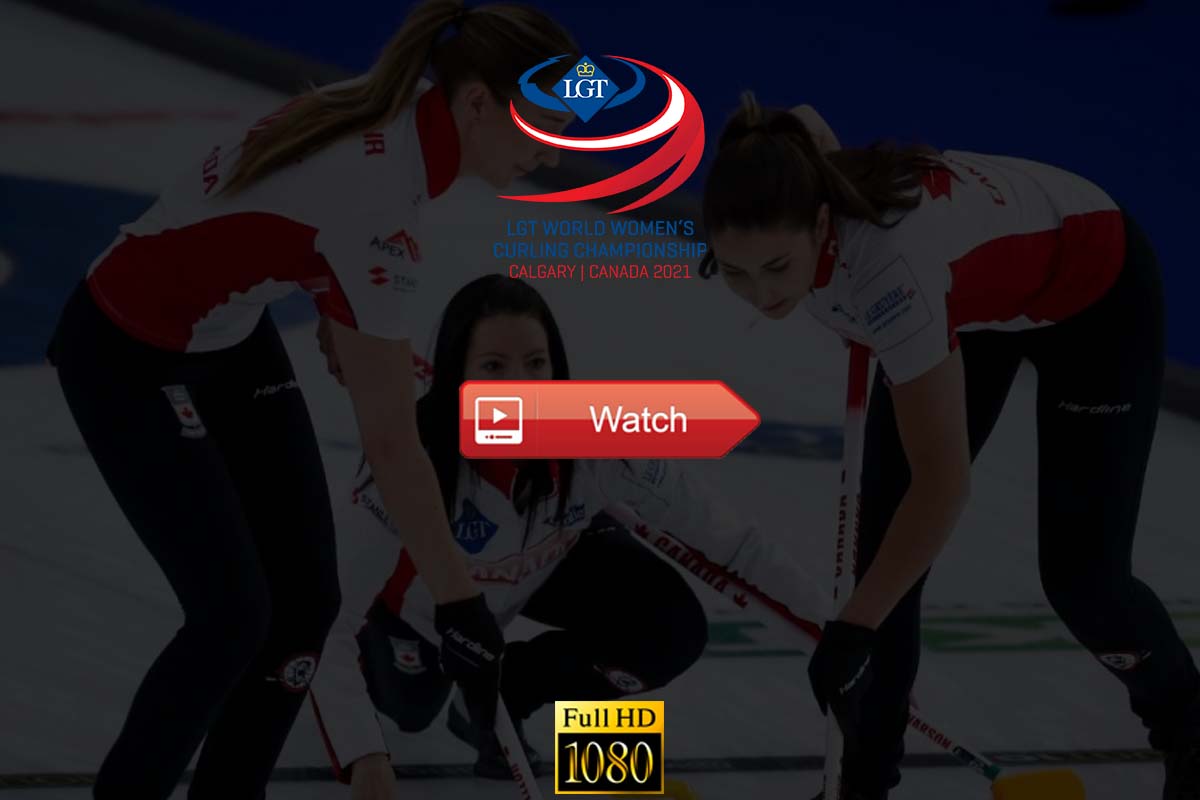