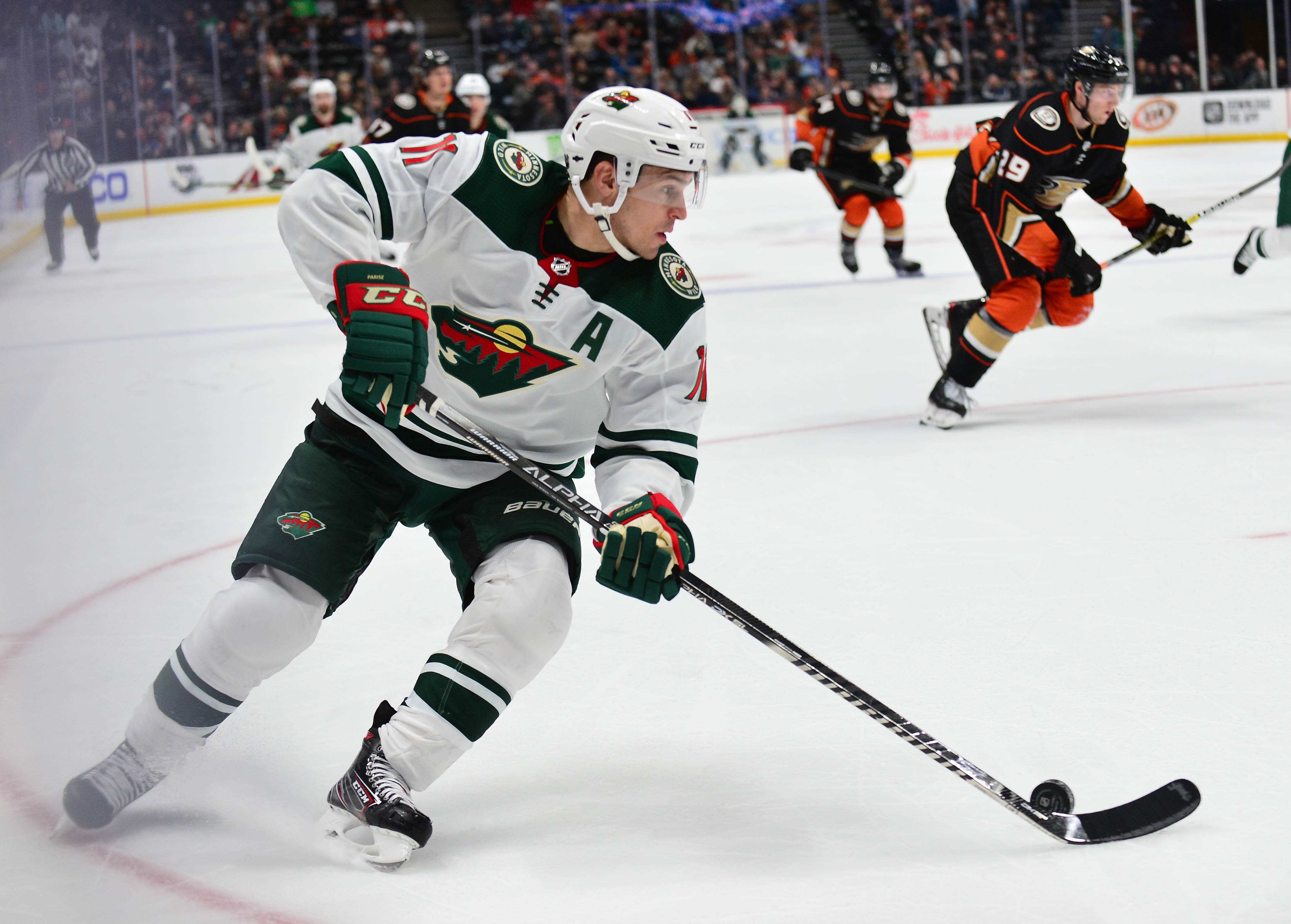 Without an NHL pre-season, it meant that anything teams across the league were going to try had to be done in a trial-by-fire audition.  As much as a coach can get on their team to pick up the pace to try to make a practice as game-like as possible, anyone who has played sports realize that the pace demanded in a scrimmage against another team or game can’t be matched in drills.  For goaltenders that meant they were not going to see shots and game-speed scoring opportunities until they were playing games that actually count.  No pressure, right?!?!

For the first two games, Minnesota Wild goaltender Cam Talbot was a bit, shaky.  He struggled trying corral the puck and his rebound control made routine saves into panicked scrambles in the crease.  Talbot himself admitted he was having trouble tracking the puck in part because of the black and silver tarps they used to covered the seats with at Staples Center.  It was noticeable that his puck tracking and rebound control appeared drastically improved when he played at Anaheim’s Honda Center which used grey colored tarps.

Talbot had 26 saves on Monday but provided the kind of solid play which improves the confidence of your teammates.  The team then started Kaapo Kahkonen on Wednesday.  Kahkonen didn’t get tested all that much, and when he was showed signs of some youthful mistakes.  A shot on goal that went right into the glove was dropped to the ice in such a way to give the Ducks a puck right out in front of his crease and Nicolas Deslaurier made him pay.  Those are the kinds of plays one would expect from a goaltender making that adjustment from the American Hockey League level to the NHL.  A bit later, Kahkonen was beat by a shot from the circle by Cam Fowler where it looked like he was a bit off on his shooting angle giving Fowler the room to get it by him.  Those kinds of mistakes will probably mean Talbot will continue to receive the lion’s share of the starts.  Kahkonen had 22 saves in the Wild’s 3-2 win over the Ducks on Wednesday. 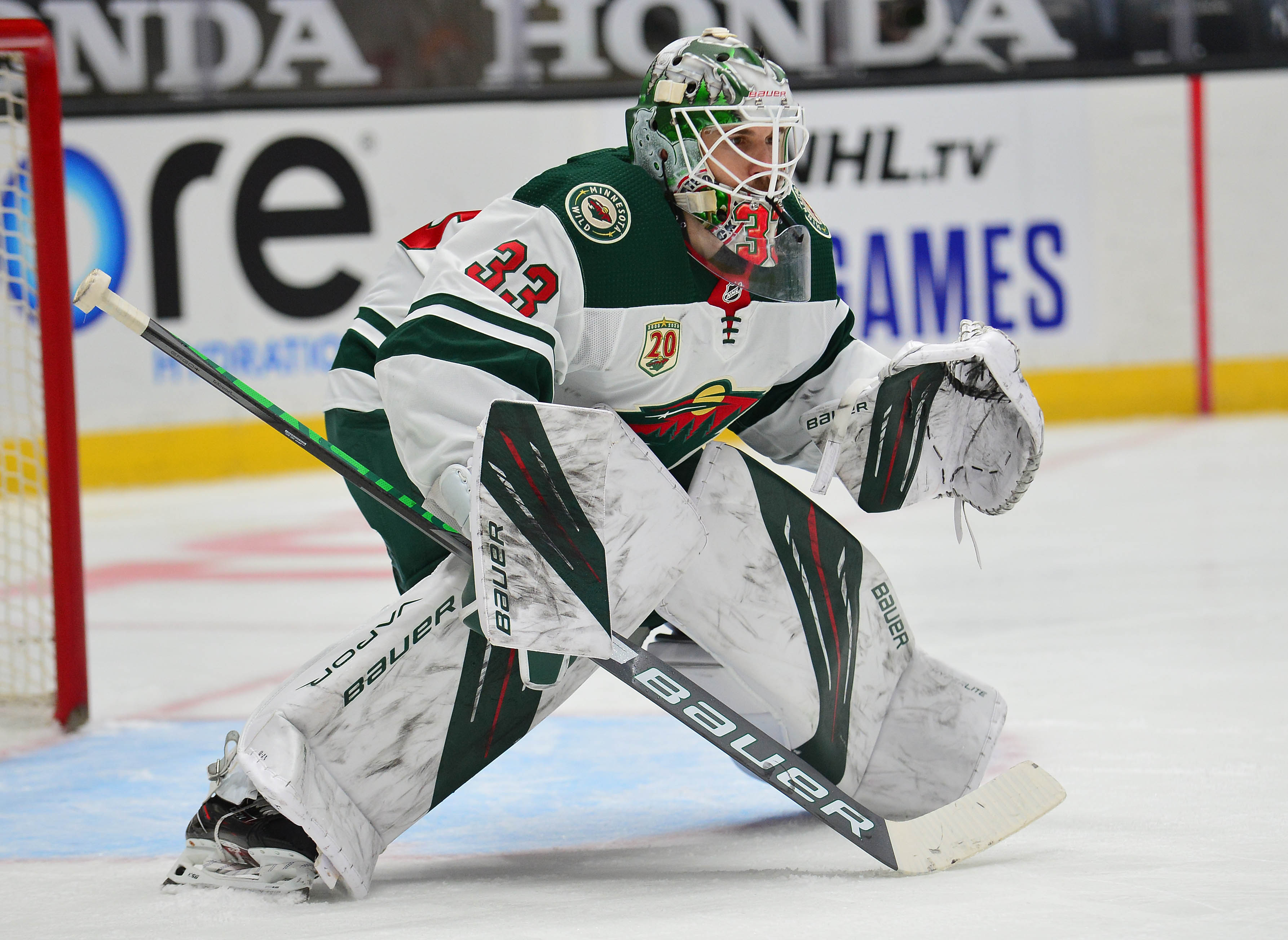 Sometimes trades can be a foregone conclusion and at others they can just appear out of nowhere.  On Tuesday night it was an example of the latter, as the team dealt 3rd pairing defenseman 30-year old Greg Pateryn to the Colorado Avalanche for 31-year old Ian Cole.  Both players are in the last year of their contracts.  Cole makes $3.45 million a season which is more than a million more per season than Pateryn’s $2.25 million per year.

In dealing Pateryn, the Wild lose a right shot defenseman as Cole is a left-shot defenseman.  It is unusual to see a trade of two players playing in the same division (especially rivals) especially since they play nearly identical roles for their respective club.  Wild General Manager, Bill Guerin is familiar with Cole from his playing days with the Pittsburgh Penguins.  He must feel Cole is an upgrade to the Wild lineup since he has experience playing both on the penalty kill and the power play.

Pateryn had played adequately through the first three games, where he demonstrated adequate mobility and seemed to have no ill-effects from his injury from last season.  I am mildly optimistic that Cole will help improve a Wild defense corps which already was the team’s best personnel group.  If Cole does as well as Pateryn, or slightly better than perhaps the team is hoping his extensive playoff experience where he’ll be the most beneficial to this Wild club.  Considering he’s on the last year of his deal, its tough to be too annoyed by it.

Yet if you’re Brad Hunt, Louie Belpedio or Matt Bartkowski, I am sure it has to be a solid kick to the stomach.  The team wasted no time inserting Cole into the lineup along side Carson Soucy.  Cole looked good in his Wild debut on Wednesday.  He got time on both the power play and the penalty kill and looked decent at both which indicates he provides a bit more versatility than the player he replaced and that helps divide up the special teams minutes with another player in the rotation. 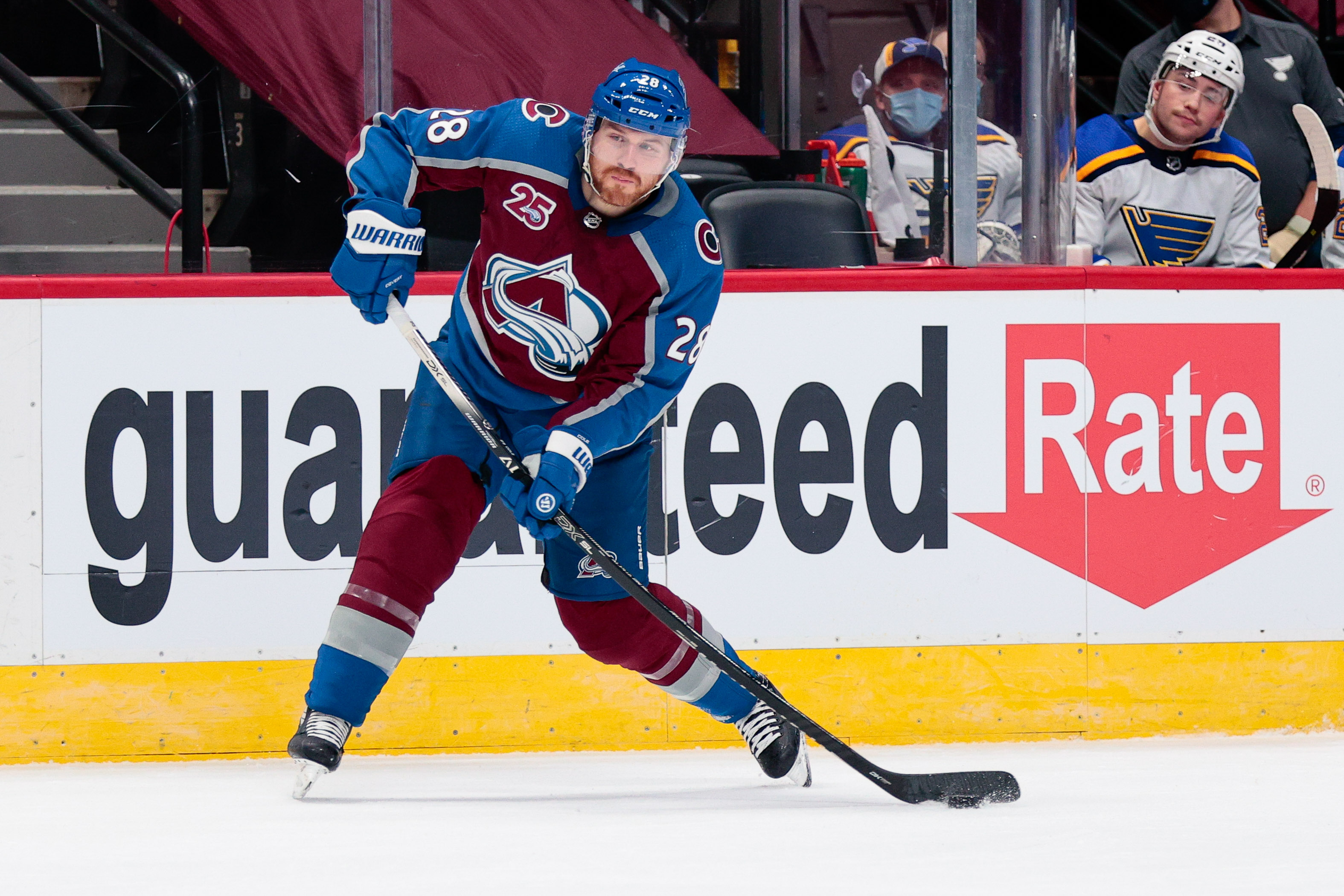 Perhaps no other line brought their ‘A’ game as much as Minnesota’s 4th line did.  The combination of Nico Sturm, Nick Bjugstad and Ryan Hartman was a constant source of annoyance for the Ducks both nights.  The hustle, the size and reach of this line kept the Ducks pinned in their end of the ice seemingly on every shift they took.

It would be one thing if that’s all this line did, but in this series the 4th line was also creating quite a few scoring chances of their own.  Ryan Hartman’s shorthanded goal on Wednesday and some of his other scoring chances as well as Sturm’s were some of the best the Wild created throughout the whole 2-game series.  Bjugstad and Sturm were especially effective in battles along the boards and Wild Head Coach Dean Evason rewarded the lines effort by giving them nearly 5 more minutes of ice time.

The line generated 25 shots over the last 4 games.  The hard work of this line has been particularly helpful as the team leans heavily on its top two lines on the power play.  That means those top line players can rest up a bit while the 4th line goes to work and still is able apply pressure offensively.

Here is your prospect report for the week!

C – Matt Boldy (Boston College, H-East) ~ After a strong performance at the World Junior championships, the Winchester, Massachusetts native had a goal on 6 shots in Boston College’s 5-3 win over Merrimack on Sunday.  Boldy is tied for the lead for the Eagles’ in points with 4 goals, 11 points, 4 PIM’s and is +8 in 8 games.

LW – Nikita Nesterenko (Boston College, H-East) ~ The lanky freshman from Brooklyn, New York has made a fairly smooth transition from playing Canadian Jr. A to college hockey.  He had a goal and an assist on 2 shots in Boston College’s 5-3 win over Merrimack.  Nesterenko has 5 goals, 10 points, 6 PIM’s and is +7 in 10 games.

D – Simon Johansson (Djugardens, SHL) ~ Normally, Simon Johansson is the stronger one offensively between the two players.  Not this year as goals and points have been hard to come by for the 6’2″ right-shots blueliner.  Johansson has just a 1 goal, 4 points, 4 PIM’s and is a -5 in 29 games.