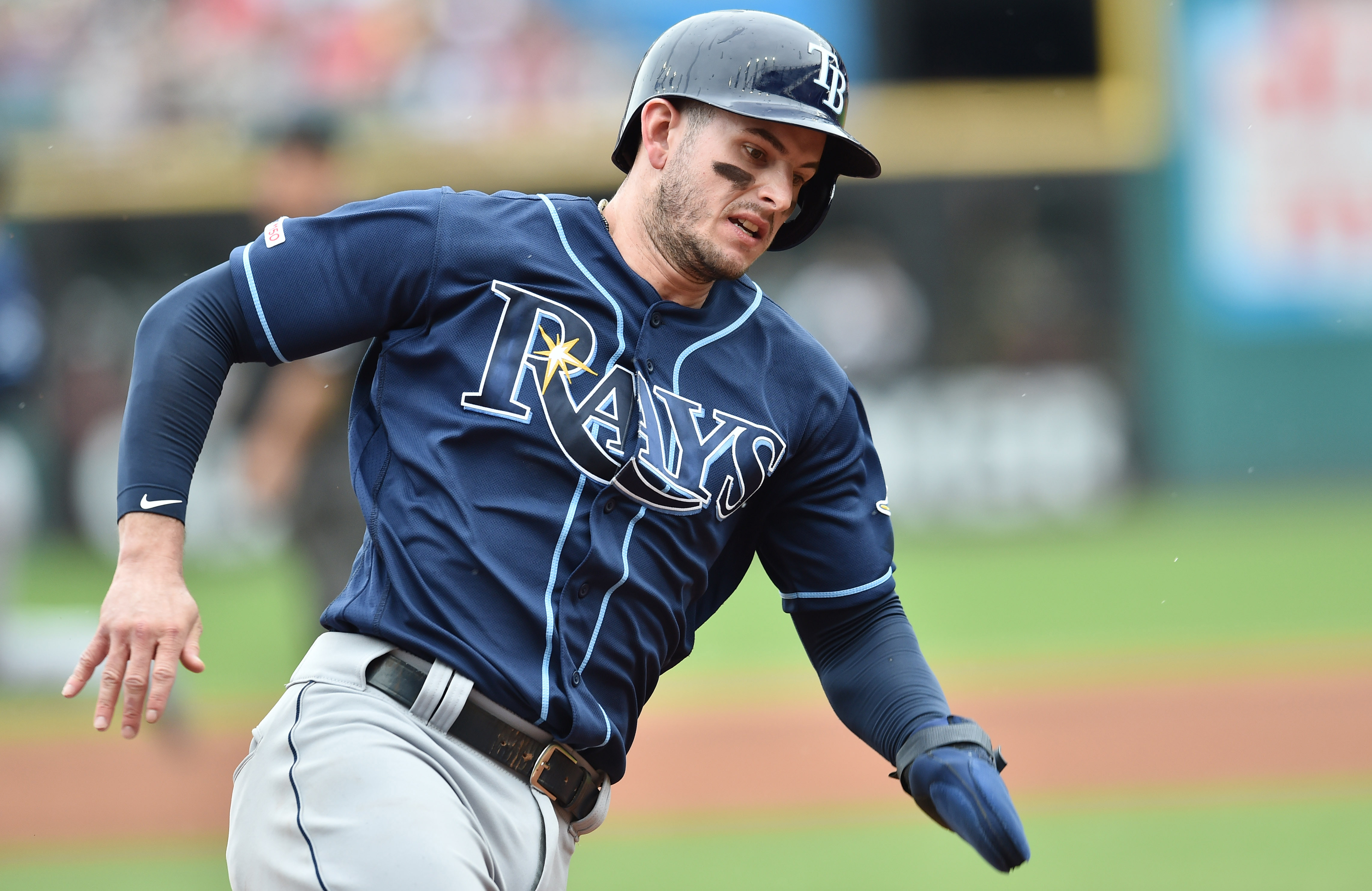 The Milwaukee Brewers improved their infield depth on Thursday by coming to terms with infielder Daniel Robertson of Upland, CA on a one-year contract according to ESPN. Robertson is guaranteed to make $900,000, but could make an additional $400,000 if he meets certain incentives.

Milwaukee becomes Robertson’s third Major League team. He has previously played three seasons with the Tampa Bay Rays from 2017 to 2019, and one season with the San Francisco Giants in 2020.

Robertson batted .333 with two runs batted in during limited action with the Giants in 2020. During 13 games and 24 plate appearances, he scored four runs and had seven hits in 21 at bats. Robertson also had three walks, struck out six times, with seven total bases. He had a slugging percentage of .333, an on-base percentage of .417.

Twice during the 2020 Major League Baseball season, Robertson had a multi-hit game. He had two hits in a 9-6 Giants loss to the Colorado Rockies on September 2, and two more hits for the Giants in a 14-2 win over the Oakland Athletics on September 20.

One area where Robertson needs to work on is his power. None of Robertson’s hits in 2020 went for extra bases, even though he had a very respectable batting average of .333. In four Major League seasons, Robertson has 51 extra-base hits in 249 games.

The asset Robertson brings to the Brewers is his versatility. He can play multi-infield positions effectively. In four seasons, he has played 109 games at second base, 74 games at shortstop, and 81 games at third base. Robertson also has a career fielding percentage of .972.

It will be interesting to see how much playing time Robertson will get in 2020. Luis Urias is projected to start at second base, Mark Mathias at third base, and Orlando Arcia at shortstop.

Robertson has a tattoo on his arm in honor of his father, Don, who died of lung cancer in 2013. Robertson has also set up a foundation that helps cancer patients pay their medical bills.