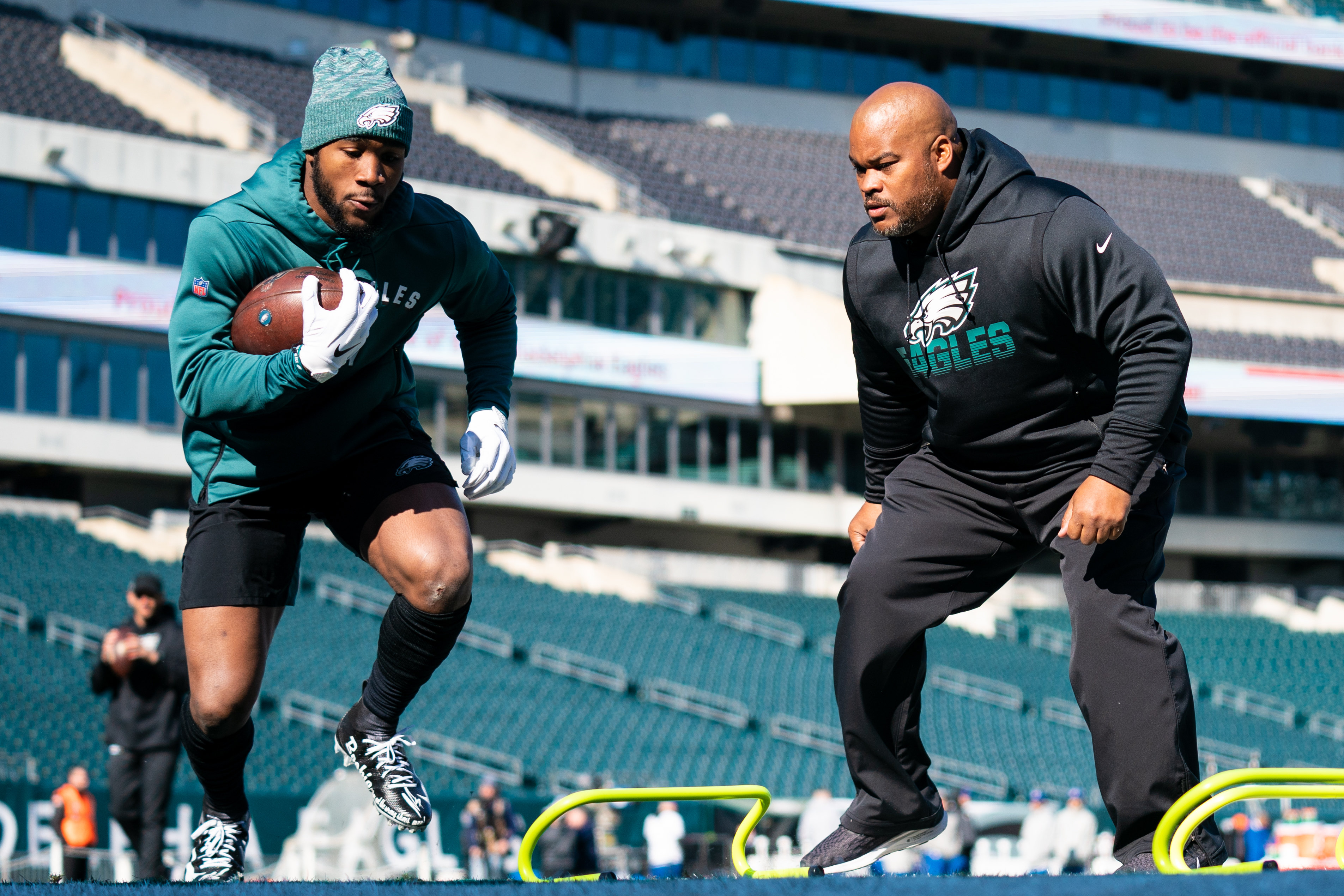 Late spring, I wrote some quick thoughts in a newsletter about how the NFL fumbled the ball with diversity. It was about the Rooney Rule and league rewarding teams for hiring minority head coaches or general managers with draft capital.

But one area where we are still seeing little to no movement is the head coach position. After the 2020 regular season wrapped up, we saw not one but seven head coaching vacancies open up across the league.

It was not an unprecedented number, but a noticeable amount where you could fill at least a half of openings with an African-American head coach.

That being said, one would believe that NFL owners and general managers would make strides to hire one of the many qualified Black coordinators or at least give them an interview. But to no one’s surprise, many teams, including the Philadelphia Eagles, stuck to the status-quo and stayed inside their comfortable bubbles.

Out of all those teams that made hires, we’ll leave the Jets out of this discussion because they did hire the first Muslim head coach in league history.

But for those other teams, it is no excuse that qualified African-American head coaching candidates continue to get passed over by their white counterparts every single year.

That’s why the Rooney Rule is in place, to interview candidates of color to see if they can potentially be a team’s next head coach. However, it is starting to look like many teams just do it to fill their out equal opportunity quota.

For example, you cannot tell me that Eric Bieniemy or Duce Staley was not qualified enough to be the next Eagles head coach over Nick Sirianni.

The 51-year-old Bieniemy has been the Kansas City Chiefs offensive coordinator for the last couple of seasons. The Chiefs are putting up monster stats every year and are the gold standard when it comes to how you want to run an offense in 2021.

Meanwhile, the 45-year-old Staley has been with the Eagles for almost 20 years both as a player and coach. But for one reason or another, he still can’t get a shot.

He has worked his way up through the ranks with the Eagles and reportedly received an interview request last offseason from the Chicago Bears to be their offensive coordinator.

The Eagles denied the request and gave Staley a pay raise, which is okay on the surface. But now it looks horrible because what else could he have done to get a seat at the head coaching table? The Eagles are now turning the reins over to 39-year-old Nick Sirianni.

Don’t get me wrong, Sirianni has a solid resume with a few good items on it. But he does not have the playcalling experience that Bieniemy possesses. Not to mention, Philadelphia could’ve given the job to Staley for all that, who received support from both current and former Eagles players.

The Chargers were another team who made a shocking hire last week in Brandon Staley. The 38-year-old was the Rams defensive coordinator for only one season after just being an NFL position coach the previous three seasons with the Chicago Bears and Denver Broncos.

Before Staley got to the NFL, he coached a few seasons in D3 football and with James Madison University. But once again, it is amazing to see how fast he can rise through the ranks to a head coaching gig.

Sadly, it does not matter what those guys do with their respective teams and how they exceed expectations.

It still will not be enough and honestly, that’s the disheartening part about all of this. The Rooney Rule was supposed to open up the lane for more African-American head coaches. Instead, it leaves more questions about the NFL and its fakeness towards hiring coaches of color.