The Pens came into Game 5 looking to build momentum following a gusty 2-0 series sweep vs. the Washington Charas on Sunday and Tuesday.  Although, is it really a sweep if the other team got 2 points?

Anyway, the results were a sigh of relief for everyone who wasn’t ready for a think-piece on DK Pittsburgh Sports comparing the Pens’ decline to US political discourse or something.

Tons of storylines going into this one, all of which were masterfully covered by Geoff in the GAMEDAY post.  Read it.

I think I was the only one somewhat hoping for a Jack Johnson hat-trick, but seeing as Jarry was back in net and needed a confidence boost, that seemed selfish.  A Pens win suffice.

RIP to the Silver Fox Legend

The most exciting thing to happen in the first 10 minutes was finding out Chad Ruhwedel named his kid Brody, after the great actor Adrien Brody.  Remember when he banged his alien daughter in that Splice movie?  Still haunts my dreams. 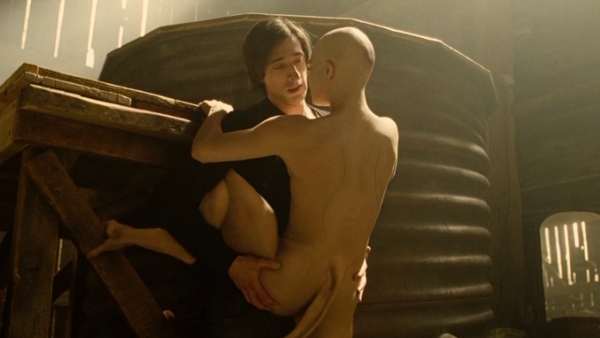 Mika Zibanejad somehow got uglier.  He looks like the bass player in Tanev’s satanic rock band.

Just when you thought to yourself “Hey, the defense looks to be making a concerted effort to cover the net front and the forwards are back-checking”, they gave up an absurd breakaway to Dylan Strome. Jarry the Cat was there to shut the door – he looked razor sharp early. Then….

Rust ties up Guess Who in the corner, and Gene picks up the trash.  He pumps it low/high to Ceci who does a great job of walking the blue line.  Ceci fires to a dangerous spot towards the net and Rust gets a stick on it for his first of the year.  He had position on Guess Who.  Bingo.

Letang was fired up from the goal and took a celebration coke bump on the bench, and predictably took a penalty next shift.  Pens killed it though.

The period ended with a whimper as the Pens were content to carry a 1 goal lead into the 2nd.

POJ had the intermission interview and you couldn’t help but notice how lethal that French accent and flawless hairline will be at Local on a South Side Saturday.  Hide your girlfriend. 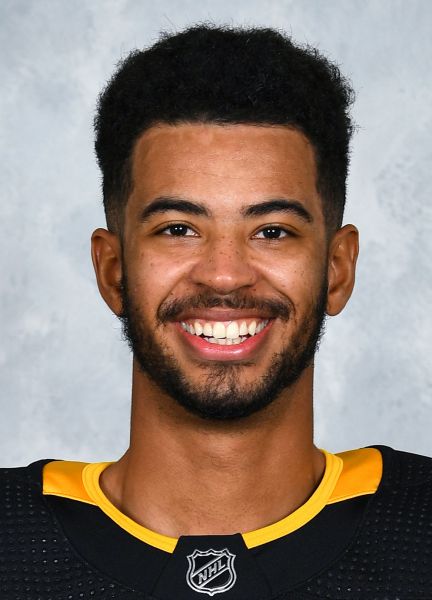 Guentzel took a penalty to start the 2nd but the Rags looked like 5 armadillos trying to hump a greased watermelon.

Then it expired, and Dumoulin had a beer league turnover in his own zone as DiGiuseppe went for the hit.  Ruhwedel ran him over as punishment, and it somehow got worse from there.

Really impressive forehand backhand move from Filip Chytil – not much Jarry can do there.  Maybe a poke check?  Paging Dr. Fleury?

Crosby took another penalty immediately and sent the Rags to the PP.  Pain.

Letang failed to clear the puck, leading to the Rags setting up shop.  The point guys played catch waiting for an opening, eventually leading to Adam Fox firing a laser towards Jarry. The front of the net looked like a Coachella rave and it found a seam.

Before you had a chance to puke, another puck went behind Jarry.

Pretty unacceptable rebound from Jarry given the location of the shot.  Thing was fatter than my tits after Snickers Cheesecake Pie on Thanksgiving. This is a Marino fan page and he’s playing on his off-side, so contractually I have to let his shitty coverage slide (for now).  Sully would wisely use his timeout, as the rest of us wished we were Christopher Walken in the Deer Hunter. 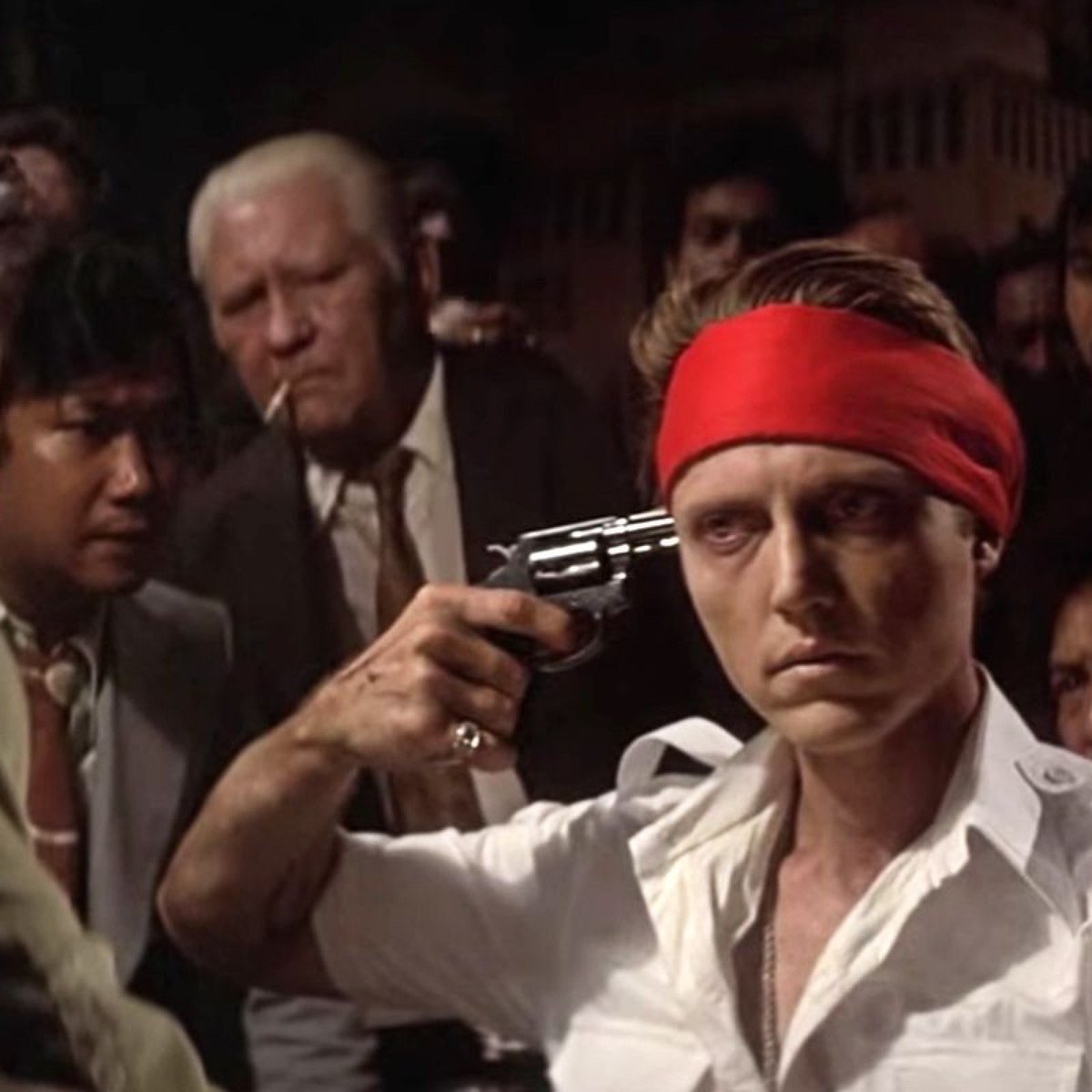 Shortly after, the game calmed down until Brendan Lemieux fulfilled his familial duty of being a tough guy when things don’t go his way, taking an idiotic penalty.  Pens would go to the Peep and wouldn’t convert, but used the momentum for a couple shifts spent entirely in the Rangers zone.  You could feel something coming.

The Malkin line had a dominating shift or two and drew another penalty.  Welcome to the season, Gene.

Nice job by the 2nd unit to maintain possession and snap it around.  Good things happen when the puck goes to the net.  Ryan Lindgren shit his pants and swatted the puck into his own net off a McCann cross-ice pass attempt.

You stumbled to the fridge at the end of the period for a 12th Bud Light feeling somewhat grateful for an intriguing 3rd period.

Pens were inexplicably sleepwalking through the first 90 seconds of the period but Jarry (and the post) bailed them out.

Zucker tripped up some idiot and sent New York to the PP.  Jarry made some unreal saves both during and after it expired.  No blood.  Good thing he did….

Kapanen does his best McDavid impression and slams on the breaks just inside the circle.  POJ puts a totally intentional slapshot off the boards like a 10 year vet and Blueger jams home the ‘bound.  That finish is tougher than it looks. Gimme a “Hell Yeah”.

The Pens apparently thought the game was over after that and spent the balance of the period letting the Rags pepper Jarry.  They barely survived, hanging around like a Gooey Louie snot. 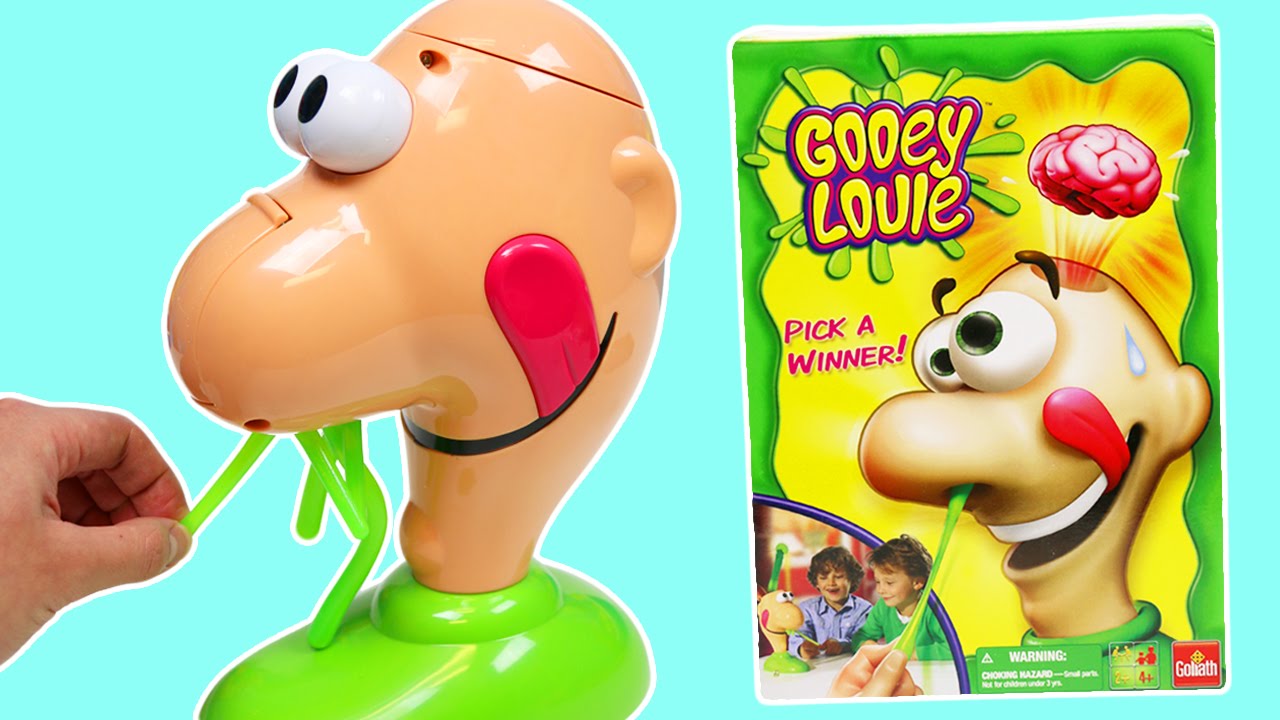 Guentzel roof job on the backhand.  Gotta keep him in this role going forward.

Letang goes bar-downski on the backhand.

Jarry stones Deangelo on the next one. Ballgame.