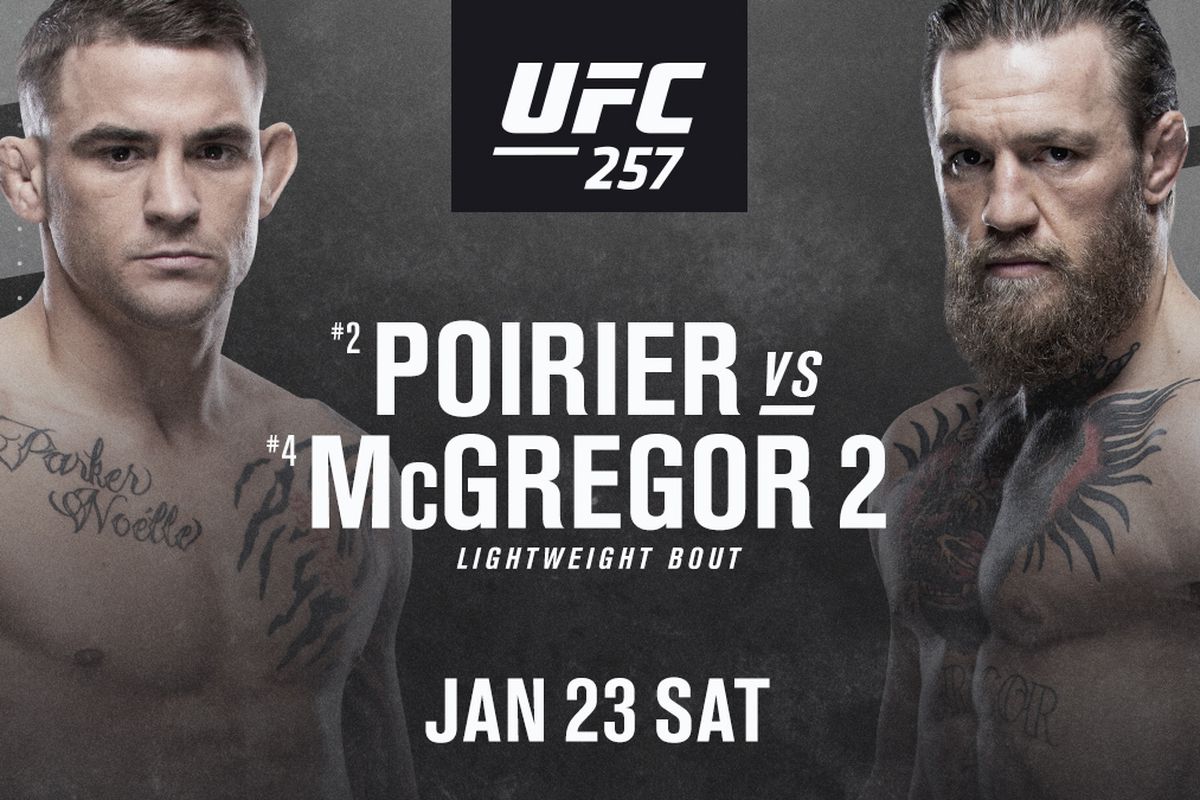 Conor McGregor (22-4) and Dustin Poirier (26-6) hope their rematch at UFC 257 can maintain the intensity and excitement from the first main event of 2021 featuring Max Holloway and Calvin Kattar. That should not be an issue in this highly anticipated lightweight bout. McGregor made quick work of Poirier in the first round during their fight in September of 2014. Six years later, Poirier hopes to push McGregor into the later championship rounds in search of an upset victory. 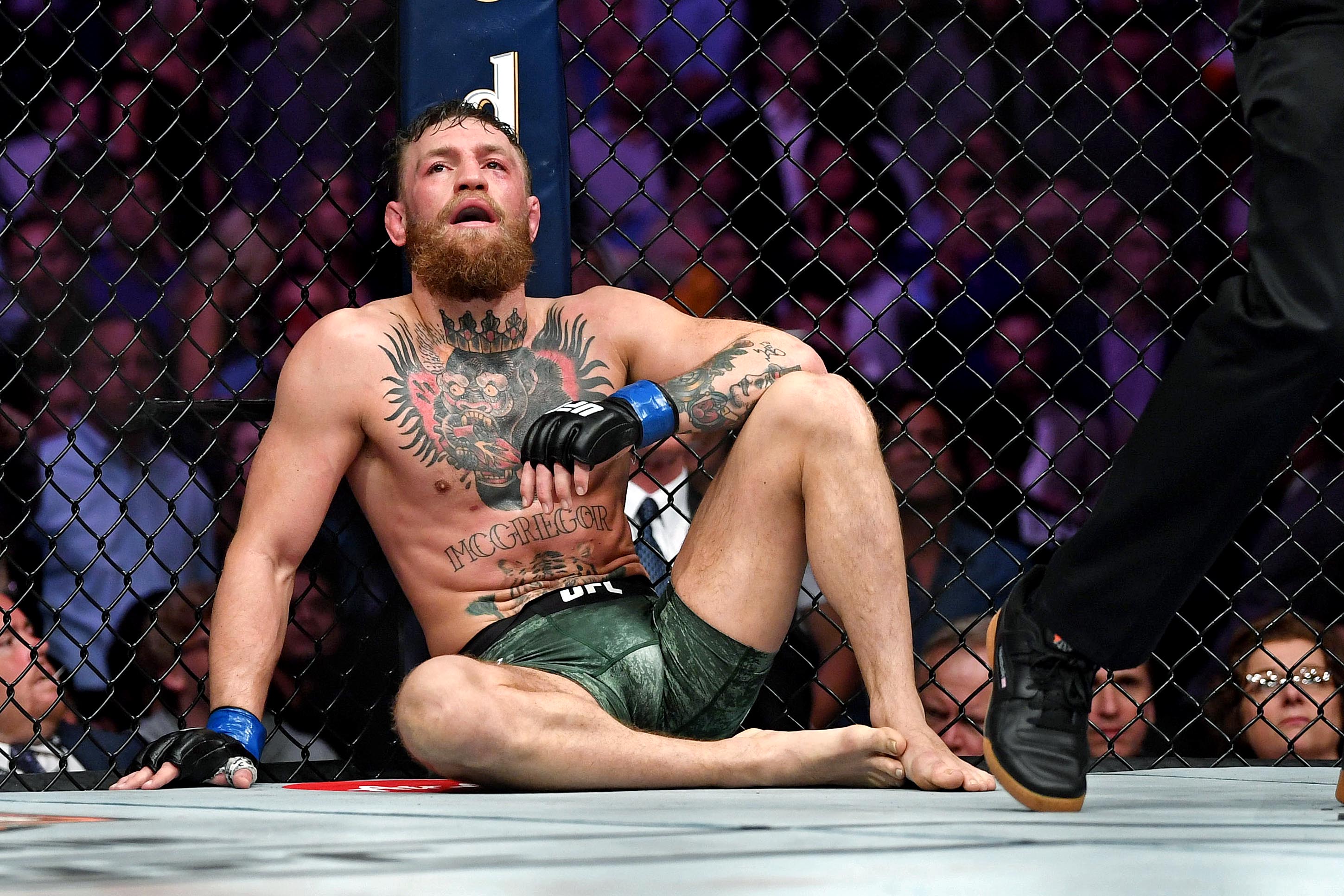 ‘The Notorious’ Conor McGregor returns to the Octagon for the first time since handling welterweight Donald Cerrone in January 2020. According to Dana White and conversations with ESPN’s Ariel Helwani, McGregor feels as good as he ever has going through training camp entering fight week with the weight cut down to lightweight. With that in mind, I think McGregor matches up really well stylistically with Poirier’s strengths and should be able to take care of business. Although I love McGregor to get the victory, I think this will be a fantastic fight with many significant strikes landed that may go down to the judge’s decision (Poirier pick below).

The 24-year-old out of Armenia is one of the UFC’s best young fighters on the lightweight roster. The UFC knows that, and has tested Tsarukyan each step of his UFC career beginning with a debut against Islam Makhachev (lost Unanimous Decision). Since that loss to Makhachev, Tsarukyan has dominated two formidable fighters in Davi Ramos and Olivier Aubin-Mercier. Tsarukyan now faces Matt Frevola and I think Tsarukyan is the much better fighter overall. Although $8,900 is steeply priced, Tsarukyan is a fighter I would pay big to have on my roster. 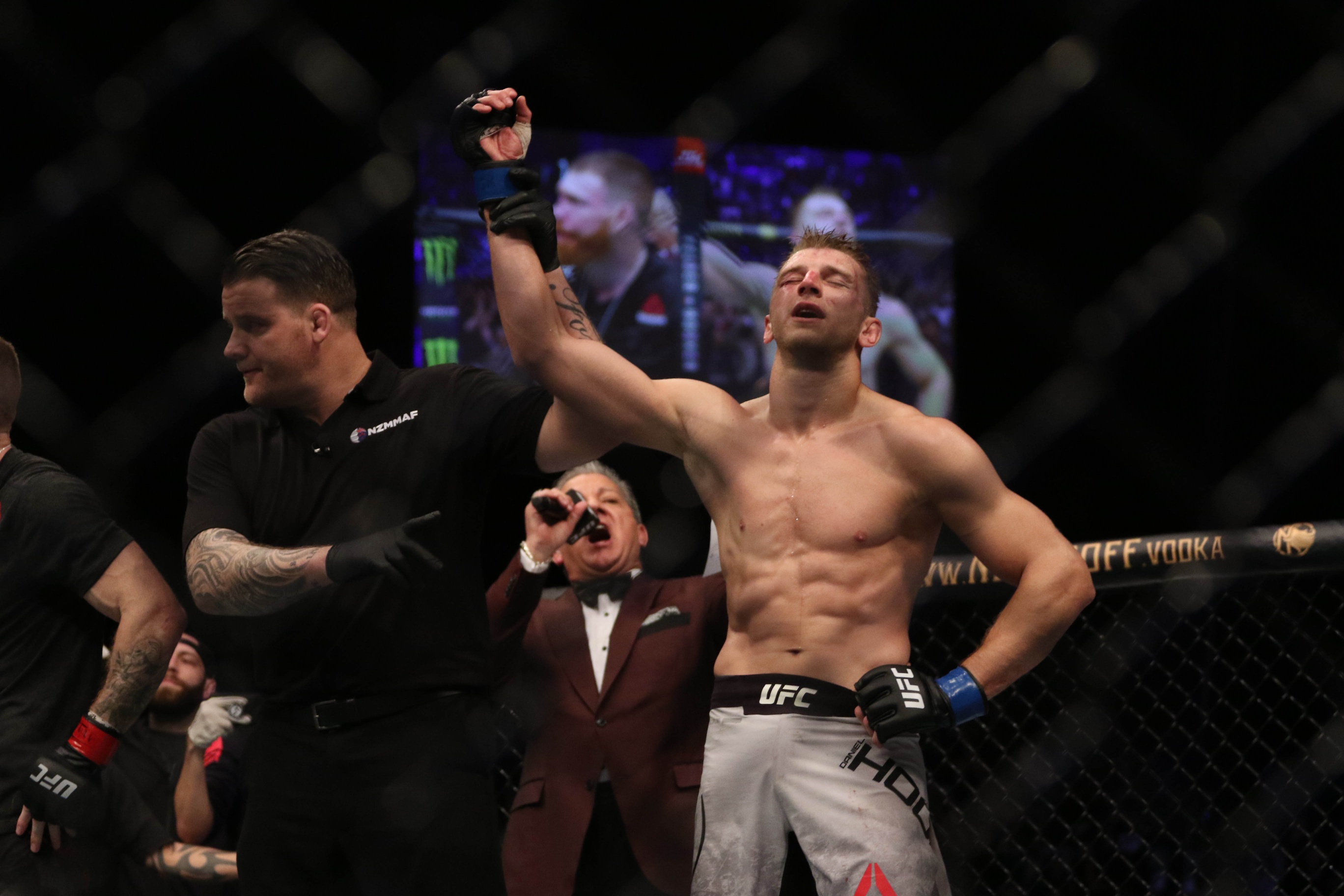 Dan ‘The Hangman’ Hooker is one of the best lightweight fighters in the division out of City Kickboxing in New Zealand. His opponent, former Bellator champion Michael Chandler, is making his long-awaited UFC debut. Vegas odds currently have Hooker as a very slight favorite over Chandler with a price of -120. I disagree with Vegas, and I think Hooker should be more in the -150 to -170 price. Hooker will make sure Chandler is welcomed into the UFC in a dominant fashion.

Amir Albazi, fighting out of London, is one of the UFC’s top young prospects at flyweight. This will be a tough matchup for Albazi, but his grappling and submission game will be superior to opponent Zhalgas Zhumagulov’s. Zhumagulov is still searching for his first UFC victory, and I do not think that happens at UFC 257. I expect a submission finish by Albazi to get the second UFC victory of his career. 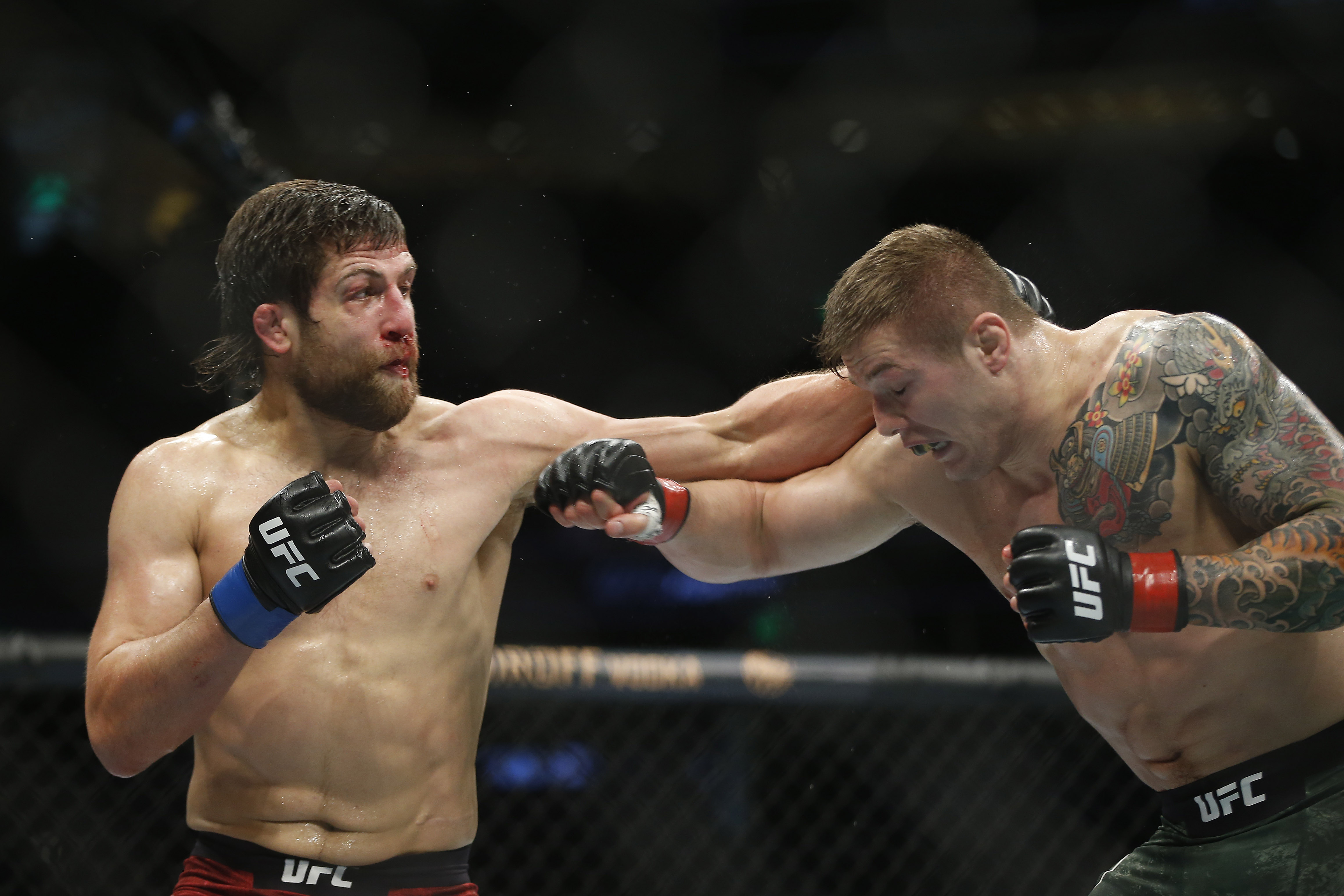 Andrew Sanchez is a middleweight fighting out of Tristar Gym in Canada and looking to extend his win streak in the UFC against Makhmud Muradov. As a slight underdog according to Vegas, I think his price at $7,600 is way too low. This play is a pure value pick, and I also love the experience of Sanchez ninth UFC fight compared to Muradov’s third. Sanchez is definitely good enough to give Muradov an unexpected challenge. 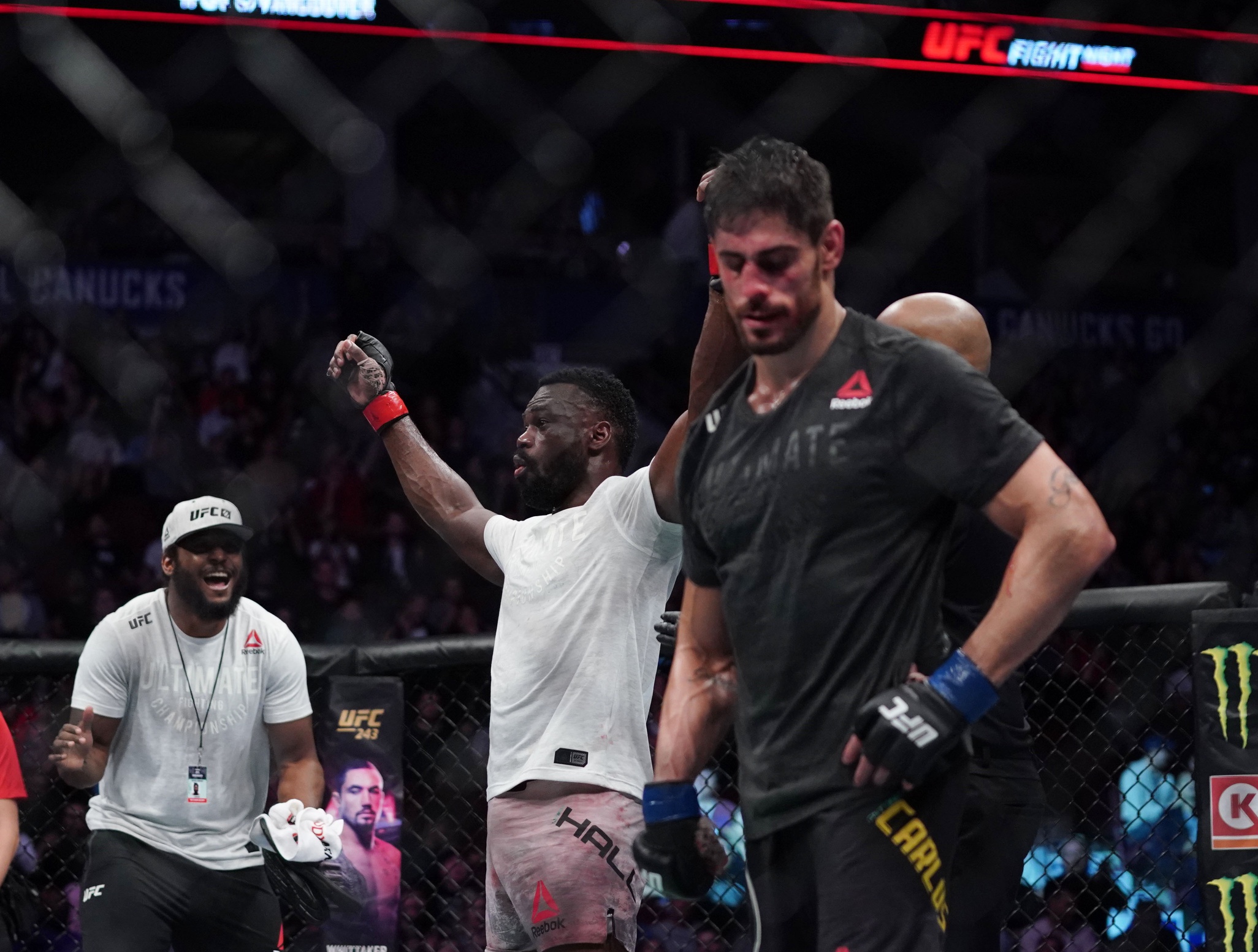 When it comes to DraftKings, points – not win – is the name of the game. I know I am not using up all of the available budget, but I am confident in these fighters putting up points. Especially the matchup for Brazilian Antonio Carlos Junior against Brad Tavares. Tavares is a great fighter who took Israel Adesanya to a decision; however, I just think the grappling ability for Carlos Junior will be too much for Tavares to handle. I am predicting a fight similar to the Michael Chiesa vs. Neil Magny fight we saw on Wednesday with the Brazilian dominating on the ground for the majority of the fight.