It was about 11 PM on Saturday when my phone started buzzing.  Sam and I were having drinks in the kitchen.  Bleacher Report, which is really only good for its alerts, was the first notification I got that the Chargers had hired Brandon Staley as Head Coach.  I don’t know if I had NFL.com apps for the Chargers enabled if I would have gotten the news at the same or earlier.  The Chargers app didn’t confirm the news until later.  It seems like Ian Rappaport had the scoop first.  My first thought, as I am sure yours was also FAITHFUL READER, was “huh?”  I assumed that Brian Daboll was a lock just like everyone else had.  So my first thoughts were that the Bolts had somehow settled on Staley.  Were they hiring him because the Rams had lost?  Were they unwilling to wait for Daboll?  Was this another example of the Spanoses taking the cheap way out?  Did they just want another green assistant like Mike McCoy or Anthony Lynn?

You have to give credit to the Chargers for one thing, they know how to keep a lid on things.  Since Kevin Acee (to whom Philip Rivers first revealed his retirement plan this week) there hasn’t really been any leaks by The Organization.  In Acee’s case, things were seemingly leaked out on purpose.  For all of AJ Smith’s aloofness, he used to appear on Darren Smith’ show on 1090.  But Norv Turner’s appearance this week, courtesy of Marty Caswell, are yet another reminder that the Chargers are gone from San Diego.  As I’ve said before, I don’t really think they are coming back.

While we miss the innocence of those days, we all know that the Chargers rarely displayed the cutthroat attitude needed to create a championship team.  I am not saying that I know how to build a Super Bowl winner necessarily, but we know that the Chargers never have.  That fact colors everything to do with the team.  Even under AJ Smith, the team would never sign guys with “character concerns” from other squads.  Yet we’d hear tales of bad behavior on Pacific Beach on weekends, including on the nights before some pretty historic playoff losses.  When it came to coaches, we all know that they would receive a lot more leeway than they would have with other teams.  Bobby Ross was the last coach of the Chargers who later became the head man with another team.  That’s because no other team wanted them.  We will never know exactly when the Spanoses knew they were going to fire Anthony Lynn.  I’d like to think that when they sat in the press box at Sofi with their hands up in disgust during the 45-0 loss to the Patriots that they had decided.  But they never tipped their hand.  We would have liked to know that they were as frustrated as we were with the soft playcalling and inability to call timeouts, but at least they proved they can keep a secret.  When Daniel Popper said after the Panthers game that Lynn had a less than one percent chance of being let go, I think he sincerely believed.  I am sure at that point the Chargers couldn’t imagine letting him go.  But by the New England game, no one on the outside believed Lynn was the guy to coach this team.  Justin Herbert’s ascension (and Lynn’s “backup for a reason” quote), made Lynn’s flaws that much more evident.  Herbert may not get better each year.  We can only hope that he doesn’t have a Carson Wentz-like fall from grace.  But at least the Eagles got a Lombardi out of that.  I can’t imagine I’m the only person who would be okay with that situation.

You can find the rest of Telesco’s interview online if you haven’t seen it.  Obviously, McAfee and Telesco have a good relationship since our GM was responsible for his career in Indy.  It’s still surprising that Telesco is getting the chance at a 3rd coach.  It clearly wasn’t so that he could hire Daboll, which is addressed in the interview.  Again, if the Spanoses think he’s the right guy (its been 8 seasons so far), I can live with it.  As long as it’s not another sign that they are settling.  But they did fire Anthony Lynn, who somehow got a coordinator job in Detroit today.  It seems like they understand that KC isn’t going away and that Herbert’s rookie season guarantees nothing.

Staley has looked impressive in all of the interviews he’s done since being hired, but no one really knows how he’ll do until the season starts.  Will the Chargers get healthier in 2021?  After seeing Derwin James go down in August, I don’t think he should even practice until the season starts.  I have no idea how I feel about the coordinator positions.  I still can’t believe that the Raiders wanted Gus Bradley after seeing him twice a year, but I’m happy they did.  Between the guy that Staley wanted to interview with from the Rams and the eight million coaches that have been rumored to come to the Chargers, I can’t keep track.  I will say that I feel better about Staley than I did a week ago, but that isn’t based on anything really.  I’ve never believed that you can predict anything in the NFL.  If you could, I probably wouldn’t have chosen to be a Charger fan.  I’m just kidding, but I can only give my reactions and opinions to all the shit I’ve seen since 1978.

I don’t know why our offensive line is so bad year in and year out.  They brought in Turner and Bulaga last offseason.  Pouncey won’t be back, but I don’t think that Feeney is good enough either.  He’s a depth player, not a starter.  But will they find someone better?  I don’t think Rayshawn Jenkins, who Staley mentioned, is worth a new contract either.  I don’t read too much into it since Ingram got a shout out as well.  There is no way they can sink big money into a guy with no sacks last season.  When Pat McAfee mentioned the Chargers’ special teams being “ready to go,” Telesco at least pointed out that they are in need of some serious work.  I don’t care if Butker and Tucker are missing field goals in the playoffs, Badgley can’t be back either.

I know I set out to give my thoughts on the Staley hiring, but I appear to have gotten way off course.  As the conference championships are set to kick off tomorrow, we don’t have any idea how it will pan out next year.  But we’ve some big pieces in place. 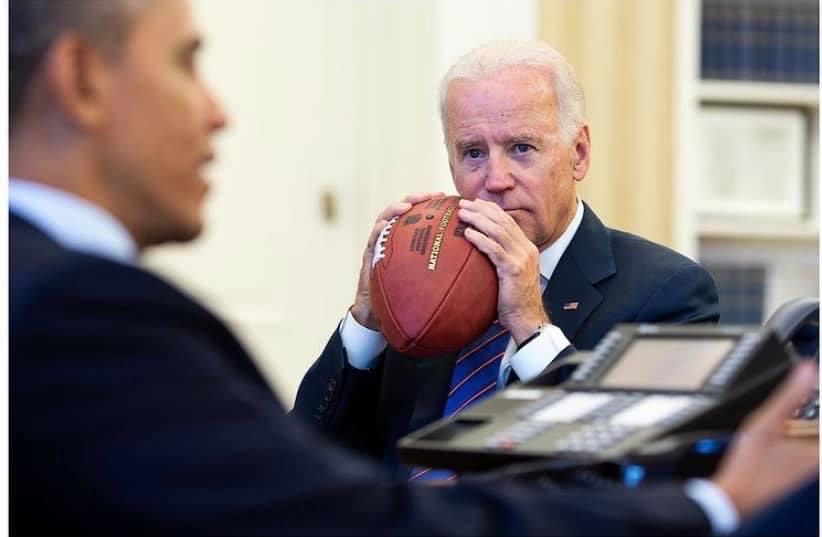 It’s been a big week already and I’d be remiss if I didn’t mention the passing of Hank Aaron as well.  I could spend hours writing about Rivers’ retirement as well.  While I was worried that he’d win a ring without us, it’s sad he couldn’t get out of the first round.  If the Bills win tomorrow, I’ll assume that they’ll be the next team off the “Tortured Twelve” list I’m always complaining about.  But let’s be honest, the issue is and has always been that we’re still on it.  That being said, I’m sure I’ll be back right before or immediately after the Super Bowl.  We’ve got a lot of things to discuss.