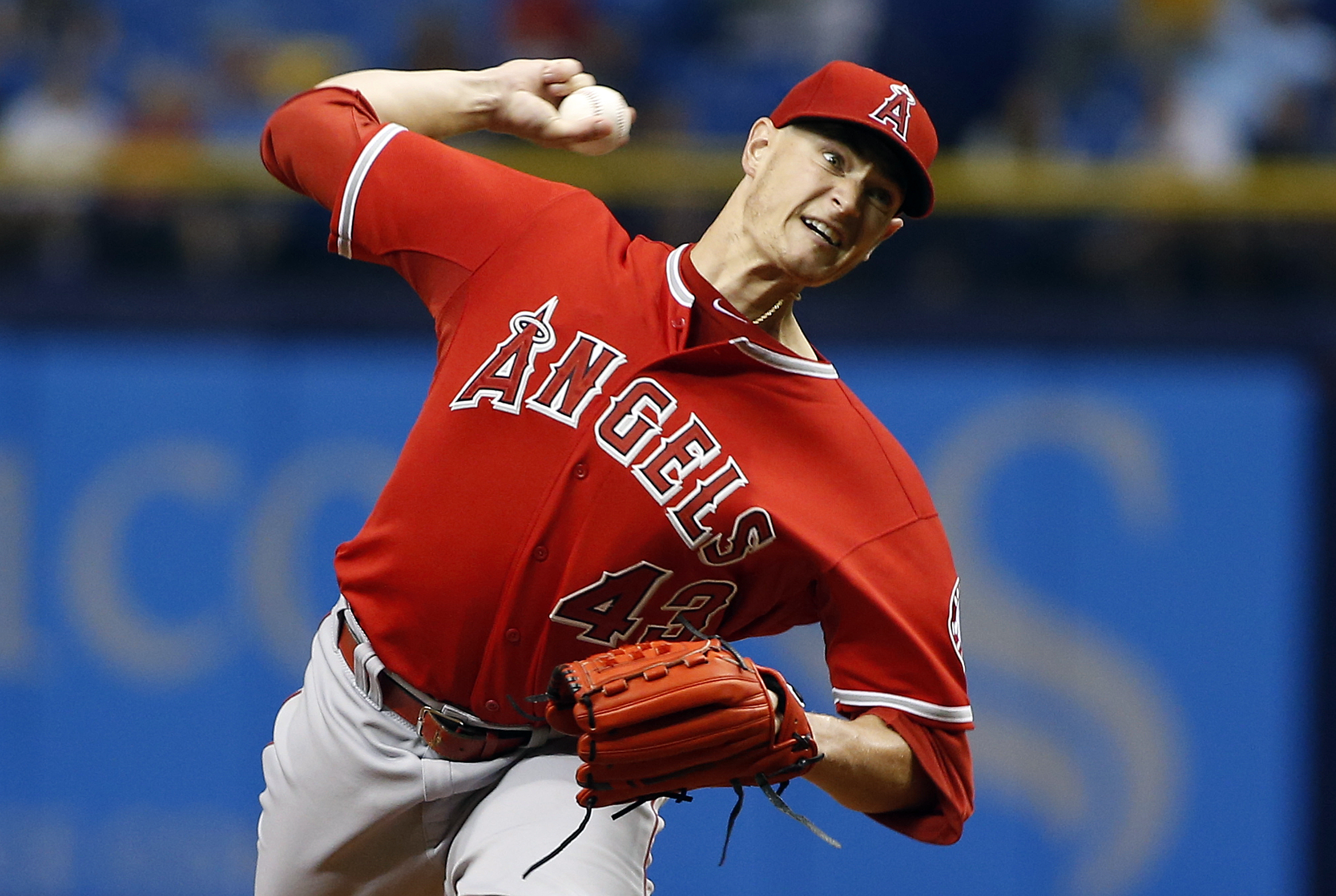 The Boston Red Sox made an attempt to improve their starting pitching on Saturday with the acquisition of Garrett Richards of Riverside, CA from the San Diego Padres. The Red Sox signed Richards to a one-year deal worth $10 million on Saturday according to ESPN.

Boston becomes the third team Richards has played for. In addition to two seasons with the San Diego Padres, he has played eight seasons with the Los Angeles Angels. This will be the first time Richards will be playing Major League Baseball for a team outside of his native state of California.

Richards had three quality starts with the Padres in 2020, in which he recorded two victories. He beat the Los Angeles Dodgers 6-2 on August 11, in a game where he only gave up one earned run in six innings. Then in Richards’ next start on August 16, a 5-4 loss to the Arizona Diamondbacks, Richards only gave up two earned runs in seven innings. Richards’ other victory came on September 6 in a 5-3 Padres win over the Oakland Athletics. Richards gave up three earned runs in seven innings and had a season-high nine strikeouts. He also picked up a hold in a 6-2 Padres win over the San Francisco Giants on September 26.

By going from San Diego to Boston, Richards will also be going from a pitcher’s park to a hitter’s park in Fenway Park. Red Sox fans will also hope that Richards cuts down on his wild pitches. He has had 78 in his career and has led the American League for most wild pitches in a single season thrice (22 in 2014, 17 in 2015, and 15 in 2018).

In Boston, Richards is set to be part of a starting rotation that includes Eduardo Rodriguez and Nathan Eovaldi. Rodriguez missed 2020 because of coronavirus.