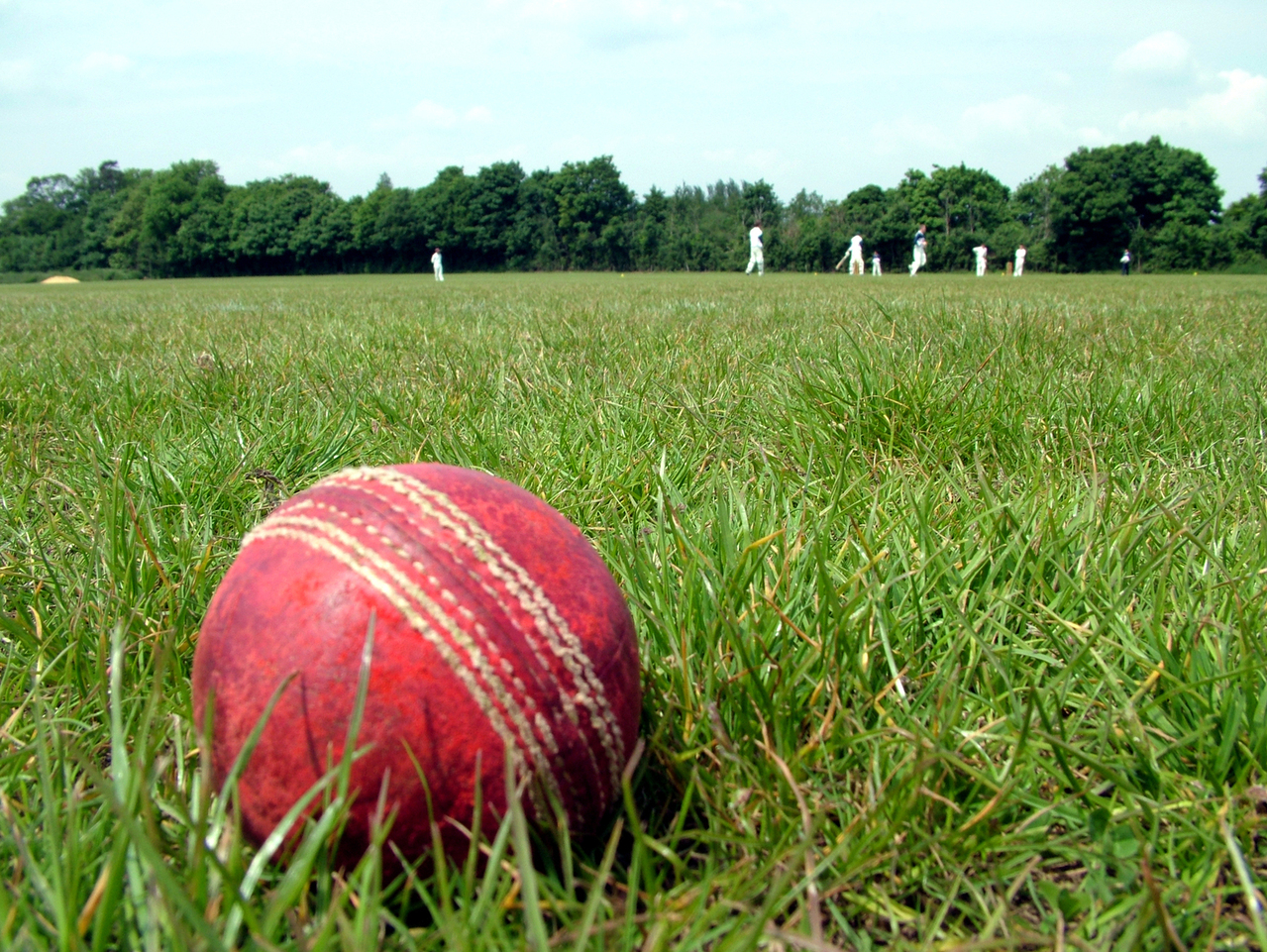 The Pakistan Super League 2021 is not very far away. The extravaganza will start from the 20th of the next month, I.E., February. Afterward, there will be a total of 34 matches, ending with the final on the 22nd of March. All six teams are taking part, with Karachi Kings being the defending champions. The Pakistan Super League is watched all around the world with great interest, and the following of the league is increasing with every season. Millions of people watch the PSL 2021 live streaming on their televisions, smartphones, tablets, or laptops. The same is going to be the case in the upcoming edition.

Now talking about PSL 6 live streaming, then there are a lot of ways to watch the matches. In this article, we will go through all the apps and websites from where you can watch the live coverage of the tournament in Pakistan, as well as worldwide. So, you might want to read till the end. 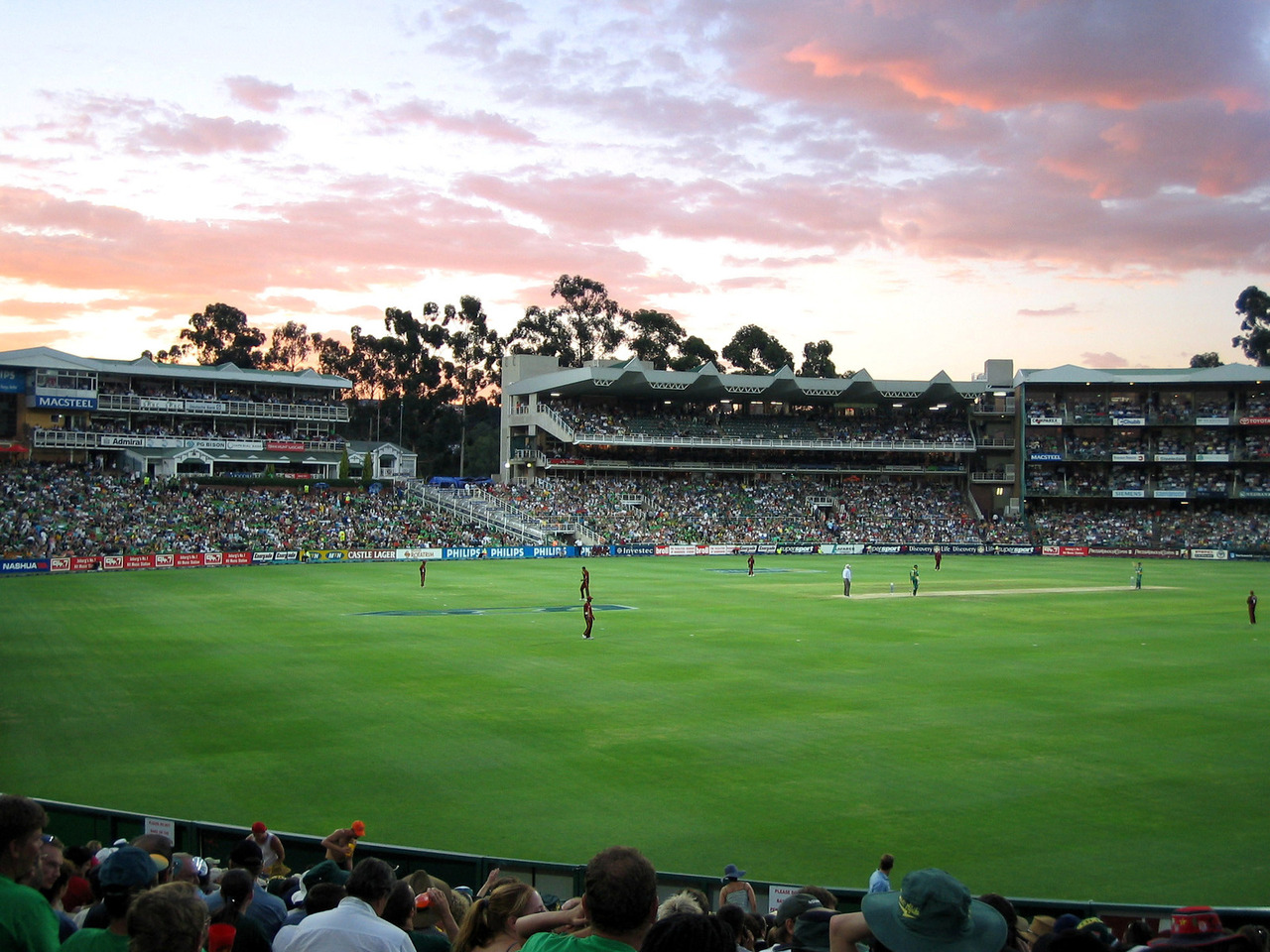 Well, first of all, you can watch the tournament live on Geo Super and PTV Sports. Besides, the Goonj TV app, Jazz Tv, Mjunoon TV, and Tapmad TV will also bring all the live-action for the audience. You can get a subscription to either of the platforms to enjoy the live streaming. Moreover, Cricingif will once again offer live score updates and live streaming of the PSL once it begins.

The fans in Pakistan can also head over to the Cricket Gateway website in order to enjoy the HD live streaming. Websites like touchcric, webcric, smartcric and more, will also livestream the tournament in Pakistan. PSL 6 matches can also be watched exclusively on Facebook. Last but not the least, BSports channel will livestream all the matches on their YouTube channel. So, there are a lot of options for the fans to enjoy the upcoming edition of the Pakistan Super League. 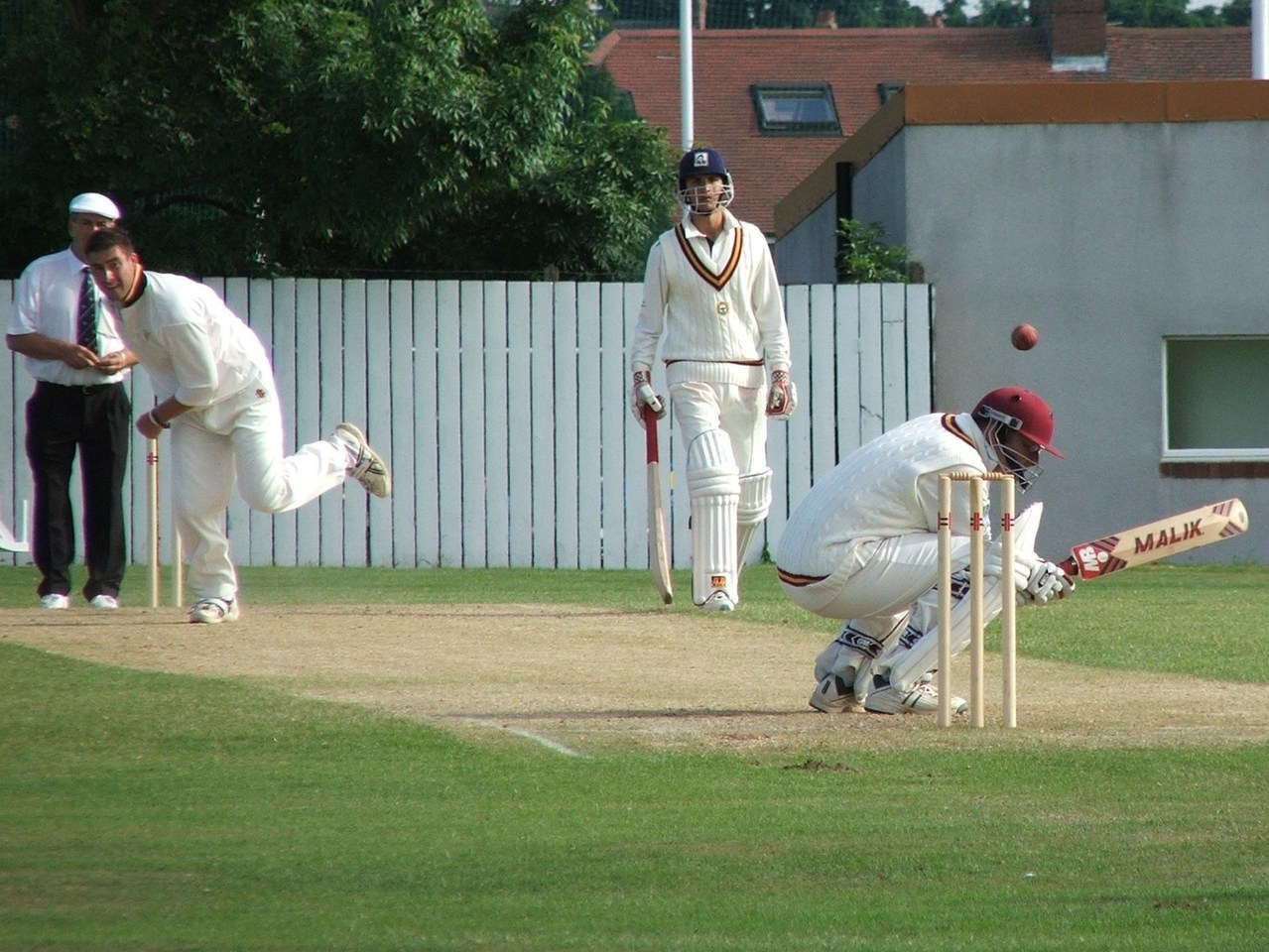 First and foremost, the international fans can also visit the Cricket Gateway website, as it offers live streaming for the intl. audience as well. In India, the fans can watch the PSL 6 matches on DSport and Sports Tiger. Sony network will also stream the matches live

Rabbitholebd will livestream all the action from the 20th of February in Bangladesh. Sky Sports will livestream the matches in England, whereas Sky Sport NZ will do the same for the audience in New Zealand. The channel beIN Sports will also provide its services in the live telecasting of the tournament. Similar to the last seasons, Willow TV will once again provide exclusive coverage of the PSL matches in the United States of America. Flow Sports is where you can switch to if you want to watch the matches live in the Caribbean.

Just like the Pakistani fans, the international ones can also watch the matches live on Facebook. Moreover, they can subscribe to the BSports channel on YouTube to catch all the live-action. Make sure you turn on the notifications to not miss out on any of the matches. 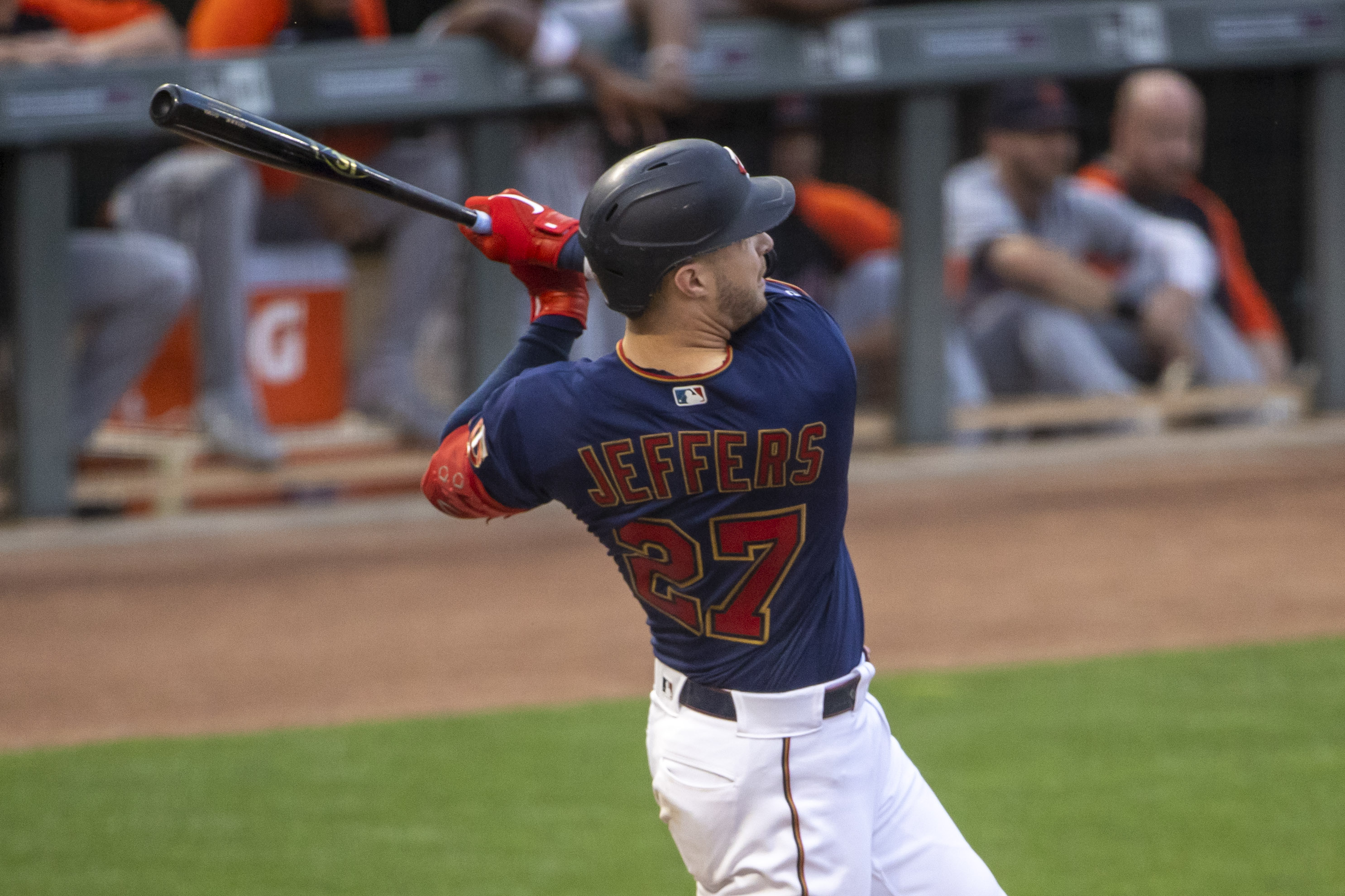 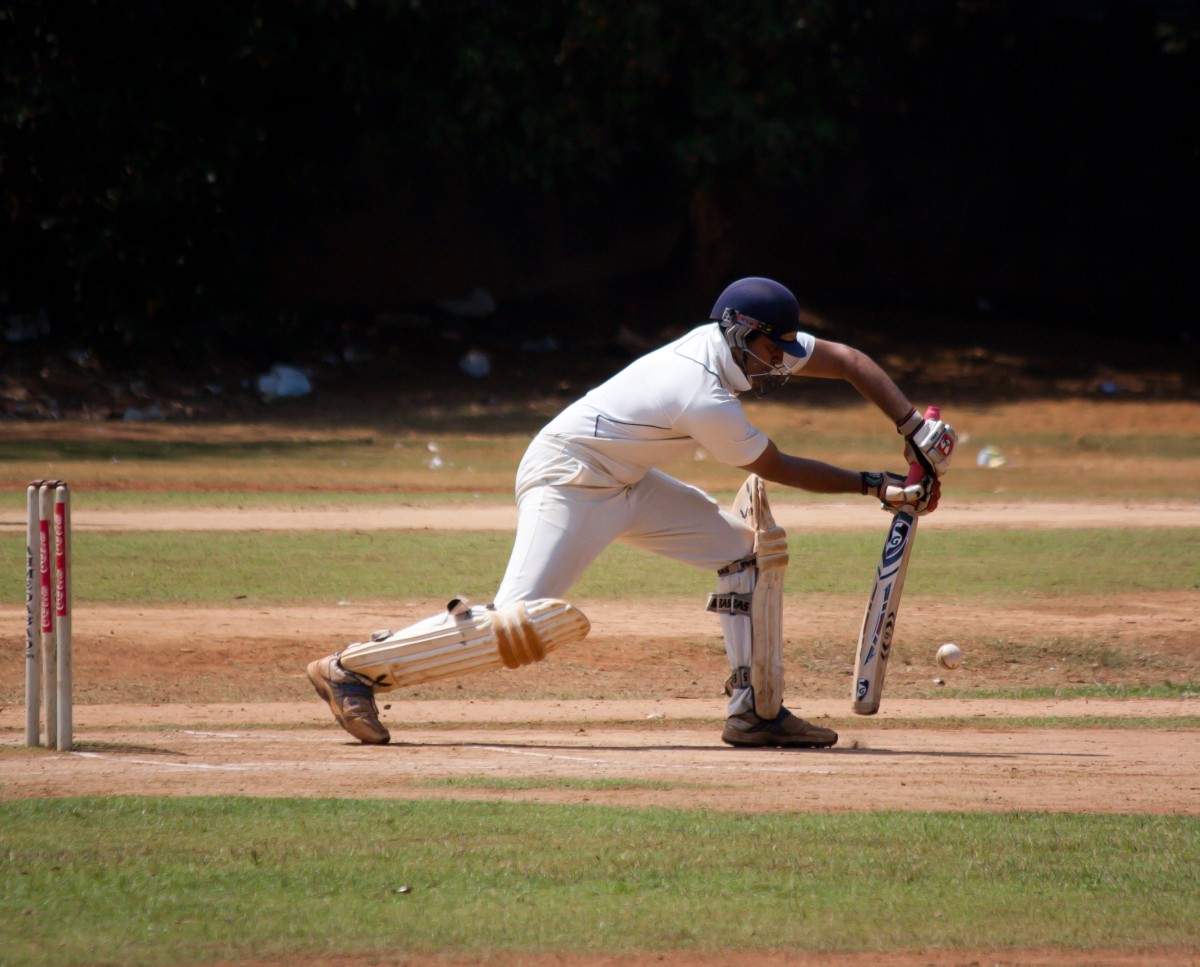 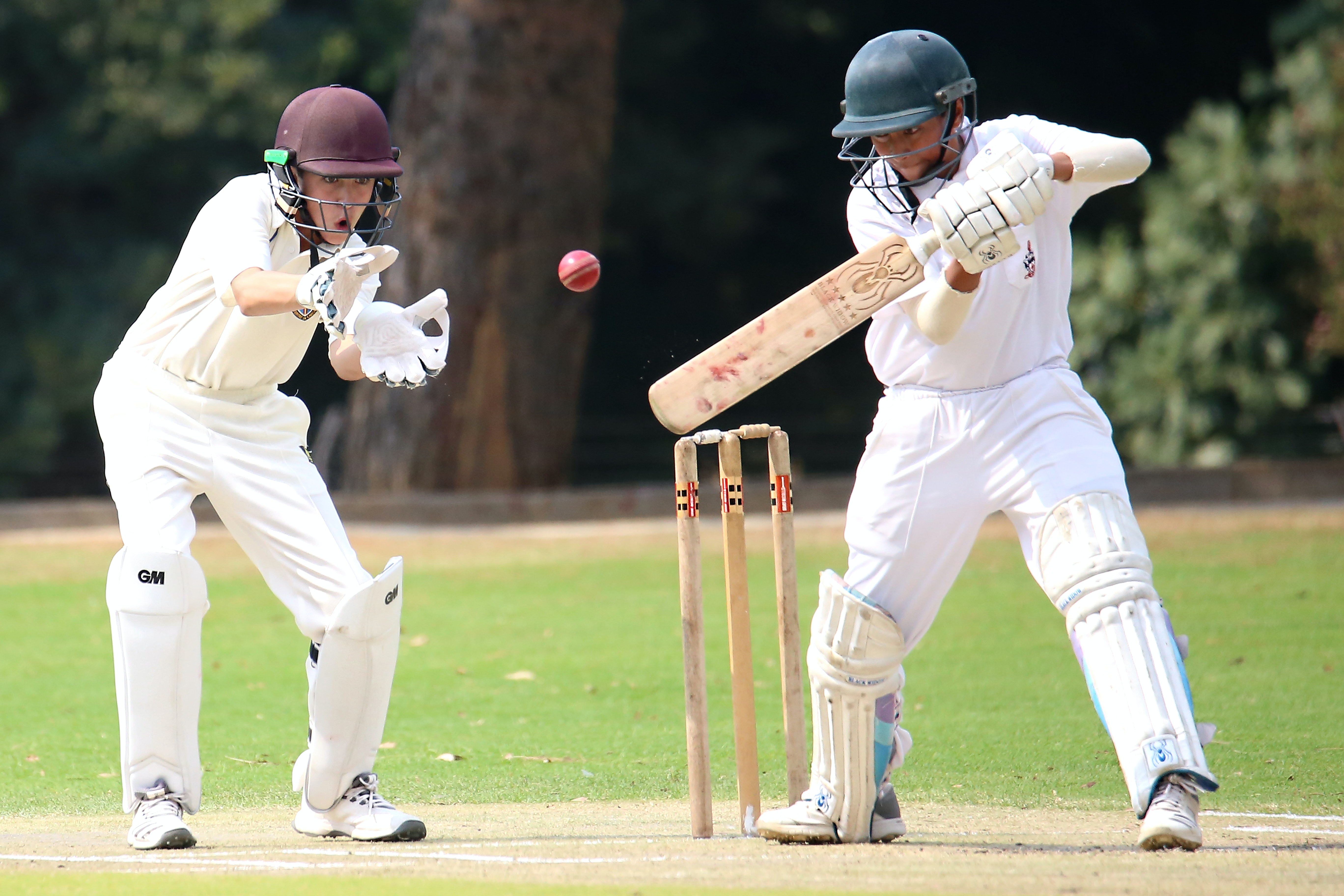