Danny said it after last game – 4 wins in a row is officially streaking.  If the Pens were running naked through campus, they’d be somewhere near the end of the quad and within sight of the gymnasium, but not quite into the crowded street yet. 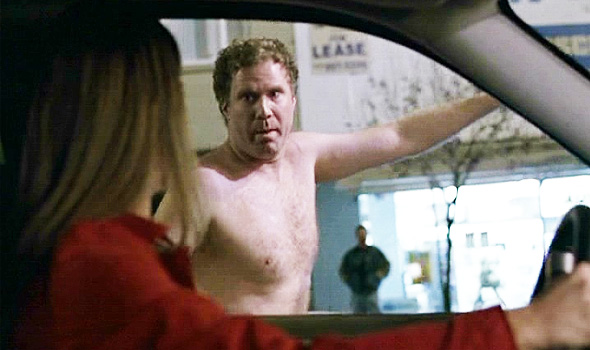 One problem:  Keeping it going in Boston ain’t easy.

the penguins haven't won in boston since a 3-2 overtime win in nov. 2014 and have picked up exactly 1 point since that win- an overtime loss in nov. 2018.

meanwhile the bruins look like they're about to get pastrnak back ahead of this 2 game series in boston https://t.co/iSSjY1lM4X

Things to help you realize just how long ago 2014 was: Caitlyn Jenner was still going by Bruce, the hottest disease in the streets was Ebola, and Chuck Kobasew played in 2 whole NHL games for the Pens.

Anyway, you know how PDO combines save % + shooting % to determine how “lucky” a team is?

Well, if there was a stat called AOI (Annoying Organization Index) that combined the obnoxiousness of the hockey team + fanbase, you’d have to think Boston would lead the league every year.  Fuck these jelly doughnut eating, marble-mouth talking idiots. 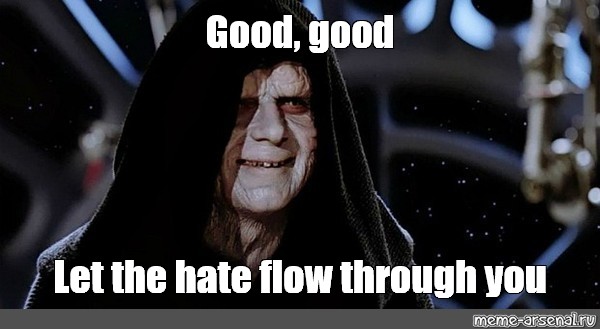 Bruins were wearing an alternate all-black combo with a modified “B” logo. People online probably complained but I thought they were nifty.

Sully would put Kapanen with Malkin to try to get both going, while Rust moved up with Crosby/Jake.  No excuses for either line to suck.  Rust got his 97th breakaway this week but missed high.

Tuuka Rask looks like he should be fighting 1980s Sigourney Weaver in deep space.

Connor Clifton cross-checked Geno behind the net, and the Pens would go on the first of many sub-optimal PPs on the night.

The Pens hadn’t had a PP opportunity in like 4 periods and it showed.  McCann fumble-fucked an entry pass which quickly found the stick of the worst possible Bruin.  Marchand abuses Letang on his way to the middle of the ice and that was all she wrote.   28 career shorties for the Rat King – gotta tip your cap.  Candid celebration pic shown below. 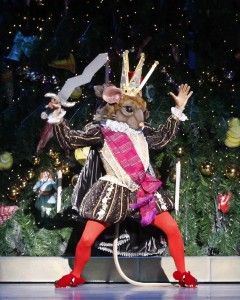 The period generally had a crisp pace with both teams looking sharp at 5v5.  Letang got clobbered right around the 18 minute mark and the Pens went back to the PP to close out the period.  Dog shit.  The only feel-good moment was Crosby helping Malkin to the bench following a broken skate.  Your heart grew 3 sizes like the goddam Grinch.

At the end of the period, Bob Errey took a break from being a homer to make a genuinely good point about Rask handling the puck.  The Pens dump behind the goal line wasn’t working because Alien would just quickly break it out.  You hoped Sully & Co. saw the same and adjusted.

Rust immediately had another golden chance, but Alien extended his claw for an unreal save.

The Penguins would go to the PP shortly after – hooking on Bergeron.  For those counting at home, that’s 3-0 on penalties in the Pens’ favor.  They HAD to take advantage knowing Boston would get the next one…. 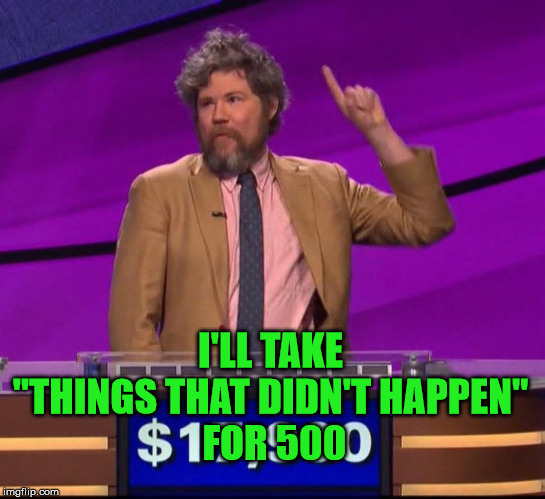 I wasn’t even done writing that last sentence before it expired and Ruhwedel went to the box, then Tanev took another one.  Almost a full 2 minutes of 5-on-3 and you knew what was coming.

Not much you can do.  The PK held on as long as they could, including some heroic work from Jankowski, but couldn’t get the puck deep enough on a clear to make a change.

Play calmed down for a bit until Rust got slashed in front on another great look. Sully tried to decline the penalty but the refs insisted.

Rust had another point-blank chance on the ensuing PP, but Alien opened up his mouth and his second head popped out to make the save.

That’s five (5) A+ looks for #17 on the night.  Live look-in of Rust’s wife putting a casserole in front of him when he got home.

Pens had a couple great shifts leading to another PP, but Letang turned it over to Chris Wagner in the neutral zone about halfway through.  Tang tackled him in frustration on the counter attack to piss on that chance.

The period would end strangely with Mears/Errey going silent for about 60 seconds.  Smart money says both were experiencing diarrhea caused by the Penguins’ special teams.

Could Pittsburgh climb another mountain? 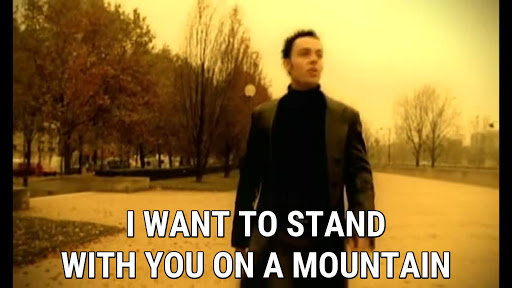 Pens were hitting everything in sight.  Jankowski got into a fight but AT&T Sportsnet did their best Root Sports tribute and didn’t show it.

Pens got another PP around the 8 minute mark when some idiot tripped POJ.  Marino immediately got abused in the corner by Marchand, leading to a shorthanded Bergeron chance that should have iced the game.

Instead, Jarry made a great save and the Pens 2nd unit set up, eventually capitalizing right after it expired.  Zucker…officially off the schneid.

Rask hurt himself on the play despite not being contacted.  Looked like it could have been an Andy Bernard torn scrotum situation, but he stayed in the game.

Pittsburgh would continue to buzz after the goal while Boston just appeared to be hanging on for dear life.  Malkin sprung Kapanen on a breakaway but Rask shut the wickets.  The acid in Alien blood causes their balls to heal very quickly.

If 278 Wandavision commercials didn’t make you throw a brick through the TV, KK not converting that opportunity did.

BUT WAIT….just when your wife was drawing up the divorce papers, the Pens force a Marchard turnover and quickly counter up ice.

Wow.  Great play by Zucker/Geno on two consecutive touch passes to get the puck to KK with speed.  Not the prettiest finish but sometimes you gotta throw a hot goaltender a change-up.  Unreal.

Malkin is going to be thinking about a couple chances all night from the OT period.  He hit the post on a breakaway and then pulled an Emma Watson and got way too cute on a 2-on-0 with Letang.

You need your Hall-of-Fame superstar to finish those.

Marino had a tough OT which culminated in a neutral zone turnover that led to a 2-on-0 with about 10 seconds left, and the Bruins didn’t botch it.  Ballgame. 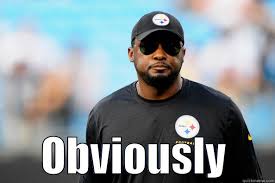 Overall, encouraging performance against a good team/goaltender.  Getting a point is terrific. But Boston has Pittsburgh’s number and Thursday would be a great time to start righting the goddam ship with a regulation W. Enjoy Tom Misch, unreal song. Go Pens.