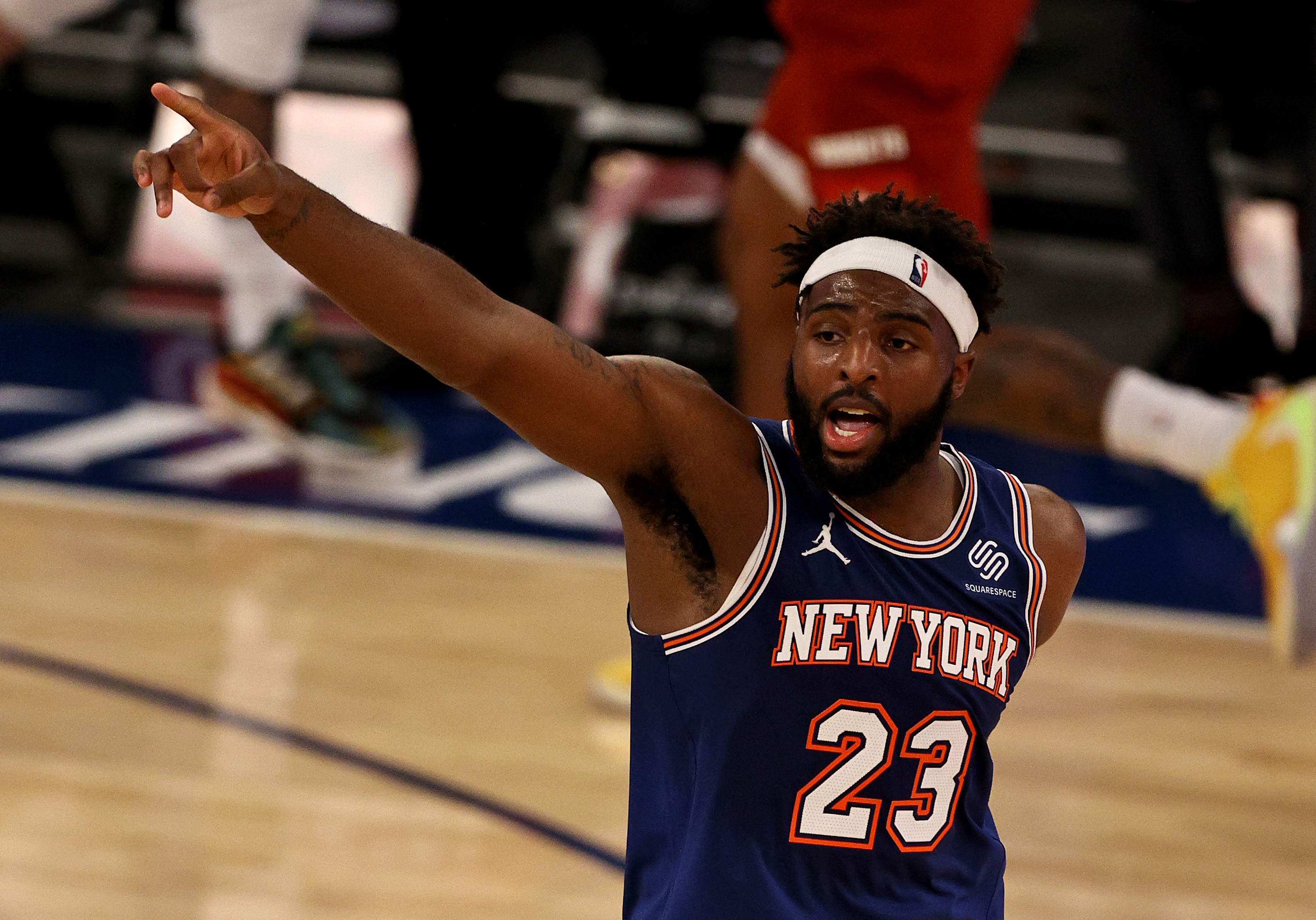 Mitchell Robinson has seen a drastic increase in playing time this season, having been upgraded to a starter, but he’s apparently unhappy about his role in the Knicks offense.

Robinson’s minutes have increased from 23.1 to 29.6 per game, in his third season in the league. The Knicks are likely looking to see what they have in the player they selected in the second round of the 2018 draft, and Robinson has looked great on the defensive end of the floor.

But he apparently wants to get more touches on offense, having averaged only 9.1 points per game. Check out what he had to say about the Knicks coaching staff, in this (now-deleted) tweet.

Knicks veteran head coach Tom Thibodeau is a tough, no-nonsense coach, and we have to imagine Robinson will be feeling repercussions for this take. It may result in him seeing reduced playing time, which would render Robinson’s tweet counterproductive.