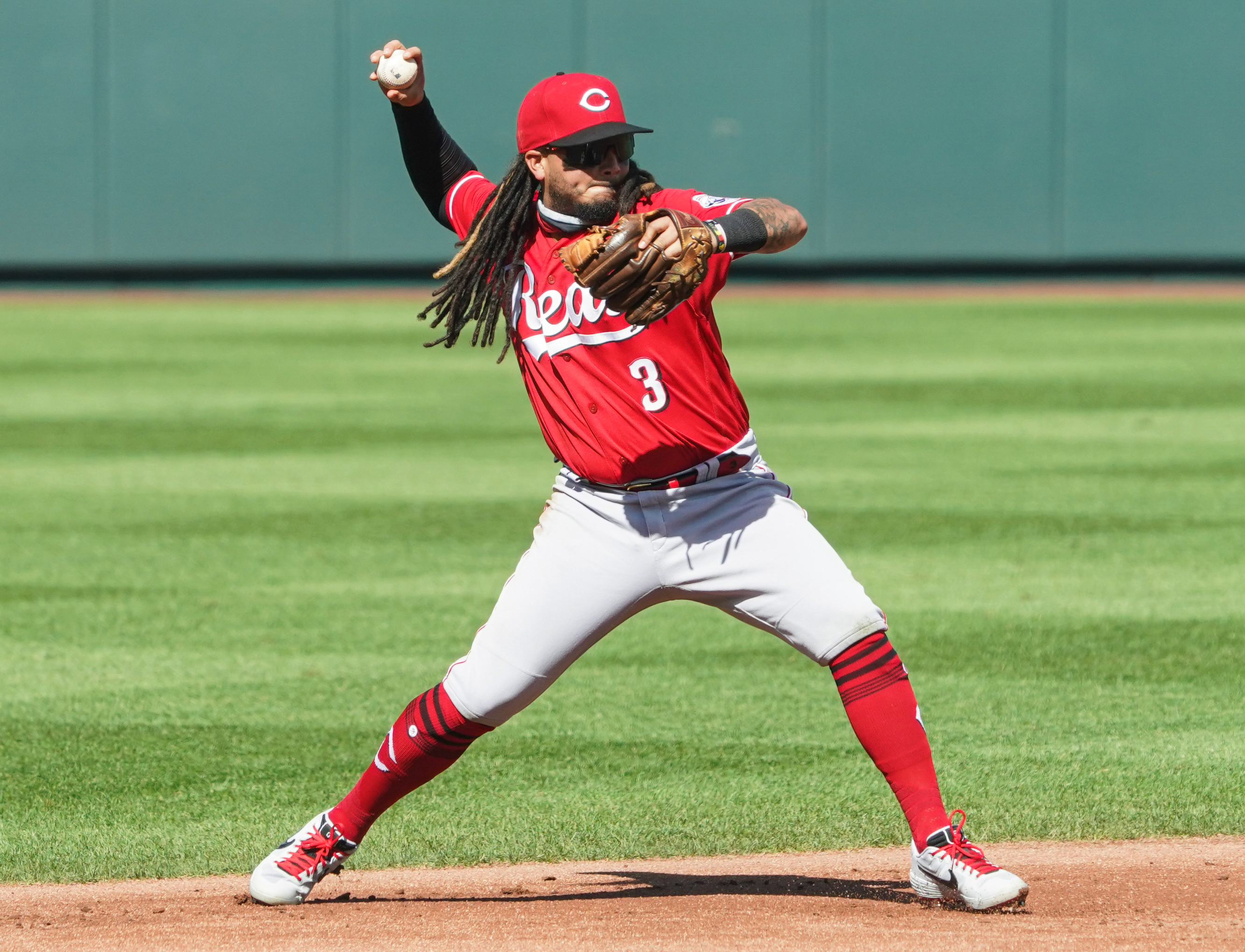 The Baltimore Orioles improved their level of experience in the infield on Tuesday by the signing of Freddy Galvis of Punto Fijo, Venezuela from the Cincinnati Reds to a one-year contract worth $1.5 million according to the Associated Press. The Orioles were in need of stabilizing their shortstop position after trading Jose Iglesias to the Los Angeles Angels in December.

The Orioles will become the fifth Major League Baseball team Glavis has played for. In addition to the Reds, Glavis has played for the Philadelphia Phillies, San Diego Padres, and Toronto Blue Jays. The Blue Jays also improved their infield on Tuesday by the signing of Marcus Semien from the Oakland Athletics.

Galvis had a season-high three hits in one game on September 25 in a 7-2 Cincinnati win over the Minnesota Twins. In this game, Galvis had one home run and two singles. He also had an impressive stretch earlier in the season when he had a multi-hit game in three consecutive games against the Kansas City Royals and Pittsburgh Pirates from August 12-14.

Controversy surrounded Galvis earlier in his career while with the Phillies. In 2012, he was suspended 50 games after testing positive for performance-enhancing drugs.

What Galvis does bring to the Orioles is an ability to play multiple infield positions. His primary position in his career is shortstop (801 games), but has played 142 games at second base and another 27 games at third base.

Galvis has also been very durable. He played 162 games with the Phillies in 2017, and another 162 games the following season with the Padres in 2018.