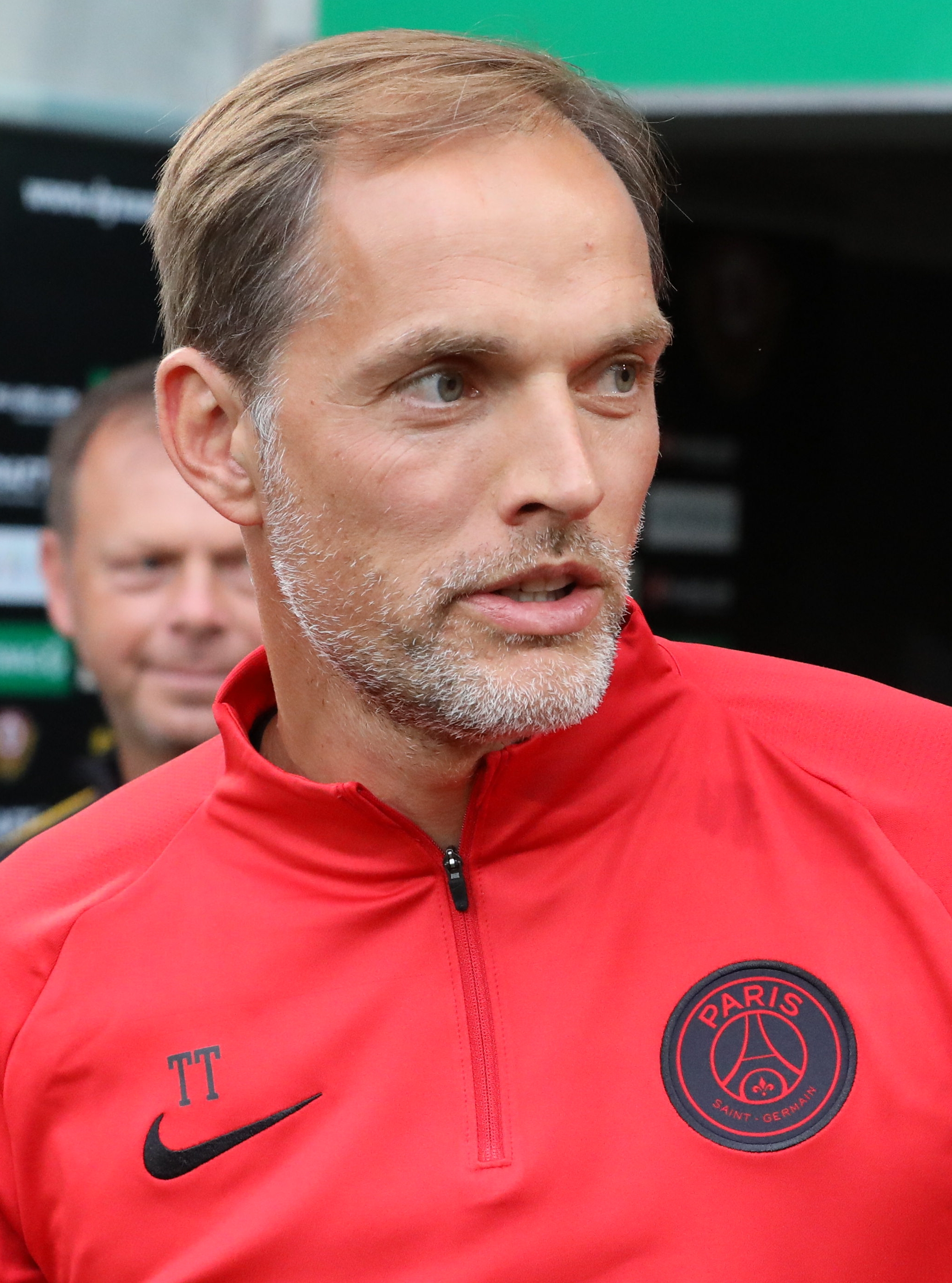 Thomas Tuchel is the new head coach of Chelsea of the English Premier League. On Tuesday, the native of Krumbach, West Germany replaced former English National Team star Frank Lampard in the new role according to Sami Mokbel of The Daily Mail.

Chelsea becomes the fifth team Tuchel has now been in charge of. He has previously managed FC Augsburg II, FSV Mainz 05, Borussia Dortmund, and Paris Saint-Germain. In 451 games, Tuchel has a record of 255 wins, 106 losses, and 90 draws for a winning percentage of 56.54%.

Tuchel had significant success the last two years with Paris Saint-Germain. There he posted a record of 95 wins, 19 losses, and 13 draws in 127 games. In addition to winning two Ligue 1 titles in 2018-19, and 2019-20, Tuchel helped Paris Saint-Germain reach the 2019-20 UEFA Champions League Final before losing 1-0 to Bayern Munich at the Estadio da Luz in Lisbon, Portugal.

This was the first time that a French soccer team had been in the Champions League Final since Monaco lost to Porto 3-0 at the Arena AufSchalke in Gelsenkirchen, Germany in 2004. Only once has a French team won the Champions League, and that was back in 1992-93 when Marseille beat A.C. Milan 1-0 in the final from Munich, Germany.

The release of Tuchel on Christmas Eve came as a stunner to the soccer world, and it should come as no surprise to those who follow European soccer that it did not take Tuchel long to find another high profile coaching position. Tuchel’s winning percentage of 75.6% was the highest in Ligue 1 history, but his relationship with Paris Saint-Germain weakened after the signing of Danilo Pereira of Portugal. Tuchel had asked Paris Saint-Germain technical director Leonardo for a central defender, and Leonardo had acquired a defensive midfielder.

Chelsea meanwhile has struggled lately in the English Premier League. However, they are still two games above .500 with a record of eight wins, six losses, and five draws, and tied for ninth with Aston Villa and Southampton.