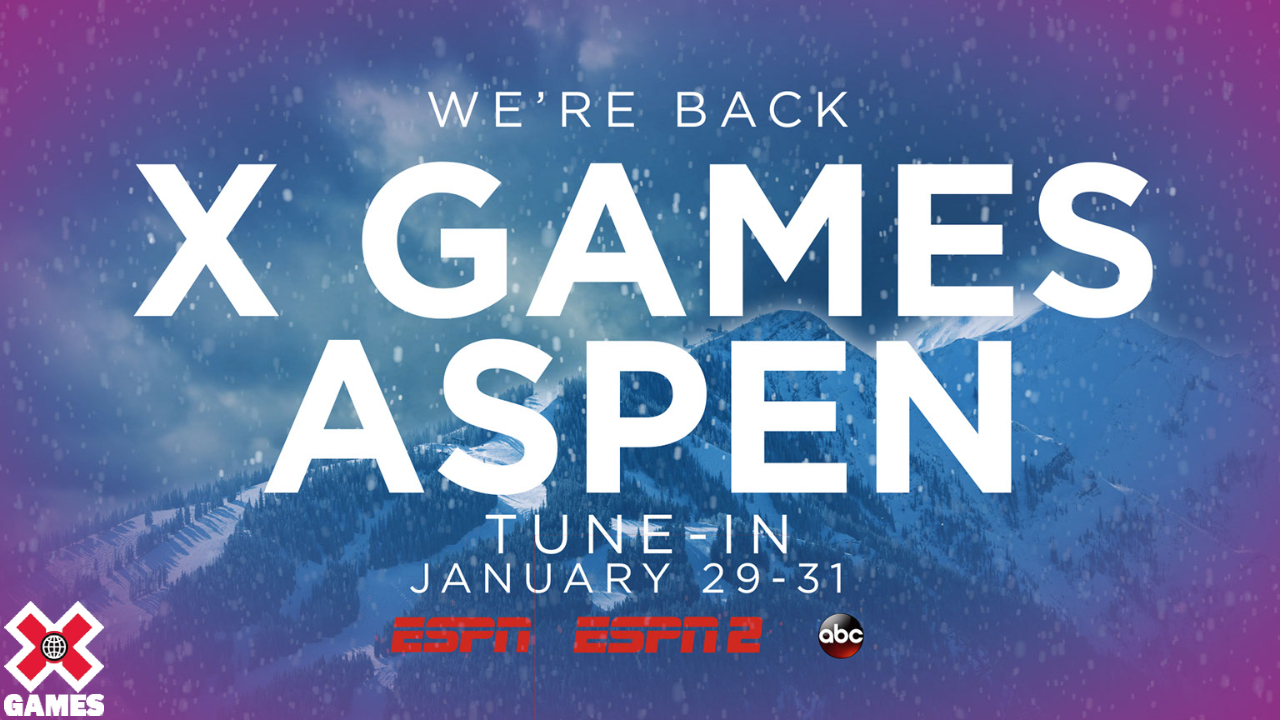 The winter X games were started in the year 1995 and since then the event has been held every year. This year also the event will take place at the Buttermilk mountain in Aspen, Colo in the United States of America. This venue is fixed since the year 2002, and although the COVID-19 has had a heavy impact on the world of sports and a major X games event to be held at Norway in March 2020 was called off but it will not change anything as far as this year’s X Games is concerned. But the event is finally happening and the fans are really excited to witness some breath-taking action. 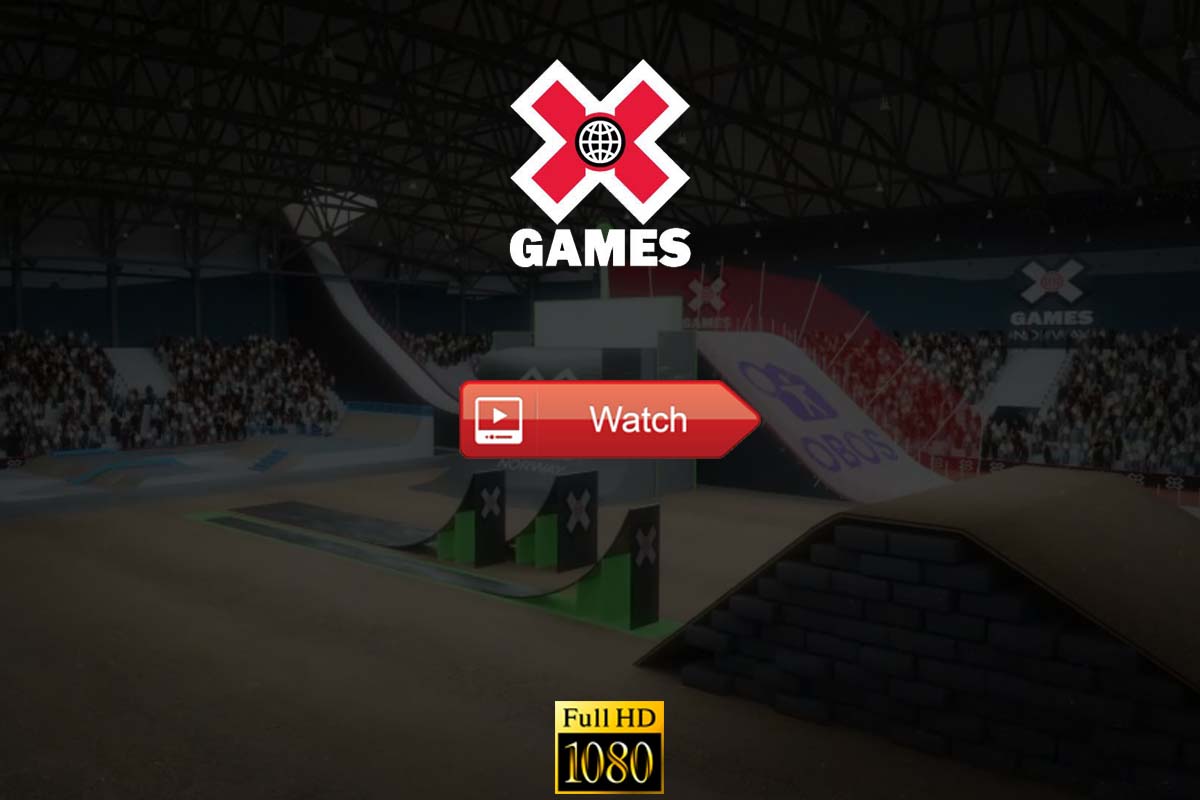 However, there are going to some changes as this time there will be no fans attending the event. The X games will go ahead with some protocols that need to be followed by all. Still the event will consist of all the X games that the fans enjoy every year. The event such as men’s and women’s skiing along with snowboard games like the superpipe, slopestyle, big air and a lot more. Plus, there will be some of the popular athletes who will compete in Aspen.

The schedule for the 20th successive winter X games is out and fans can check on the official website as well as here. The event will be held from January 28th till the 31st and it will be a showcase of development and progress by the world’s best athletes in skiing and snowboarding. The event can be only watched digitally which will bring the excitement of the X games in Aspen home for the fans.

One of the most extreme winter sports held in the entire world, the winter X games will see the attraction to the international array of gravity-defying stunts performed every year by the most fearless athletes on the planet. In total over 200 best athletes of the X games will take part in the prize money, medals and to be popular on the world stage in events such as skiing, snowboarding and other daring feats.

Check out the entire Winter X games 2021 schedule below: