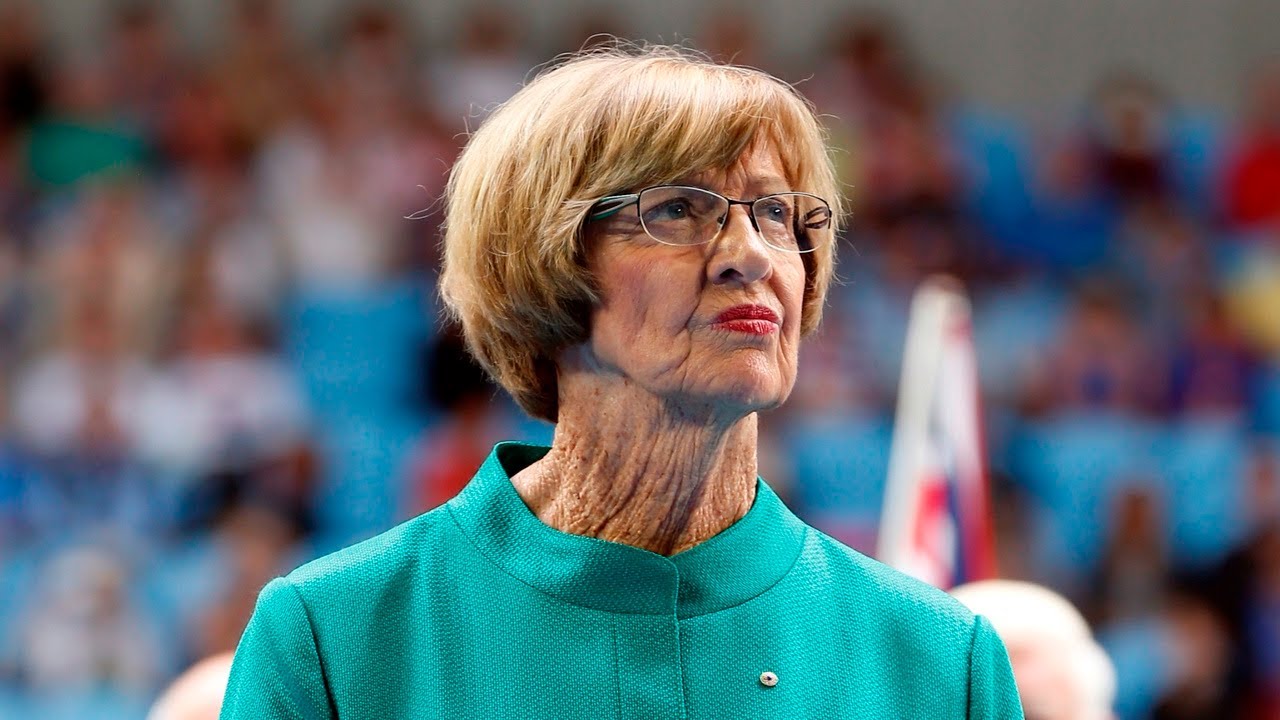 Margaret Court received the Order of Australia on January 26 according to Sam McClure of The Sydney Morning Herald. However, the honor, the highest for a person in Australia, is not coming without controversy.

This is because of Court’s controversial views on gays and lesbians. According to the BBC, Court stated in 2017, that tennis “was full of lesbians,” that transgender children was the work of “the devil,” and has previously stated that former Australian tennis player Casey Dellacqua was “deprived of a father” for being a lesbian.

Tennis Australia has stated they disagree with Court’s personal views, but the bottom line is that Margaret Court Arena is still named Margaret Court Arena, and will be for the 2021 Australian Open. In an interesting decision, Court was not invited to this year’s first major according to Ben Morse of CNN. There will be spectators at the Australian Open of 35% of total capacity.

Outside of tennis, Dr. Clara Tung Meng Soo has returned the Order of Australia medal she received in 2016 in protest of Court’s honor, according to Shibu Thomas of Australia’s Star Observer. Soo who is transgender, was recognized for assisting those with HIV.

The reason why Court is receiving the Order of Australia is because of her athletic excellence on the tennis court. She has won 24 grand slam titles, the most by a singles player all-time. Of her 24 grand slam titles, Court won 11 Australian Opens, five French Opens, three Wimbledons, and five U.S. Opens from 1960 to 1973. Court currently has one more grand slam title than Serena Williams of the United States, who is second on the list with 23. Roger Federer of Switzerland and Rafael Nadal of Spain have the most grand slam singles titles all-time on the men’s side, as they have 20 each.

The 2021 Australian Open begins on February 8. Among the players who will not be participating are Roger Federer, who is recovering from knee surgery, and Andy Murray, who has coronavirus.